Vote for Magic Craft to increase its rank!

What is Magic Craft ?

Magic Craft is a Massive War and Conquest Play-To-Earn Multiplayer game launched on Binance Smart Chain, with an advanced guild system, taxes, and economy. Players may team up with each other and build clans to fight other clans on the platform.

In the Magic Craft world, there are powerful castles built by the elders. Every week, your clan needs to show its valor and fight with other players’ clans to conquer and gain ownership of one of the 7 castles, where the King of the castle receives their taxation.

Emerge victorious among other clans, and then collect taxes in our native cryptocurrency known as $MCRT.
Each character has different traits, items, weapons, armor, spells, magic scrolls, clothes, attacks, and poses. You can collect these characters as you level up your game. You are free to trade these collectibles in the NFT marketplace as well in exchange for $MCRT. 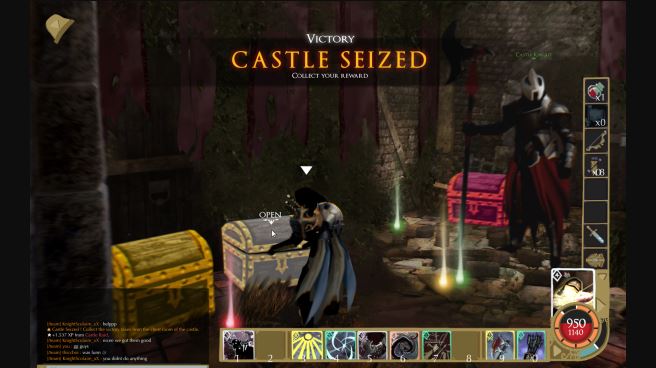 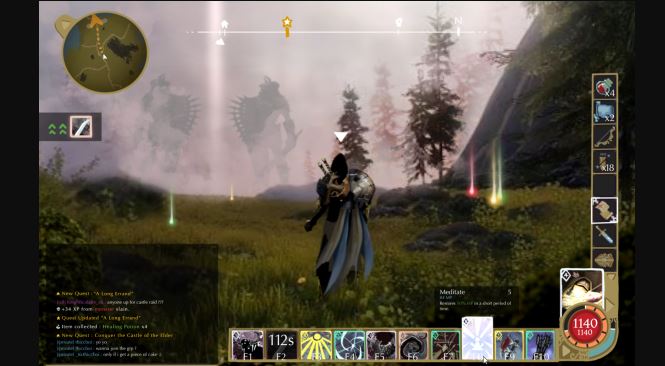 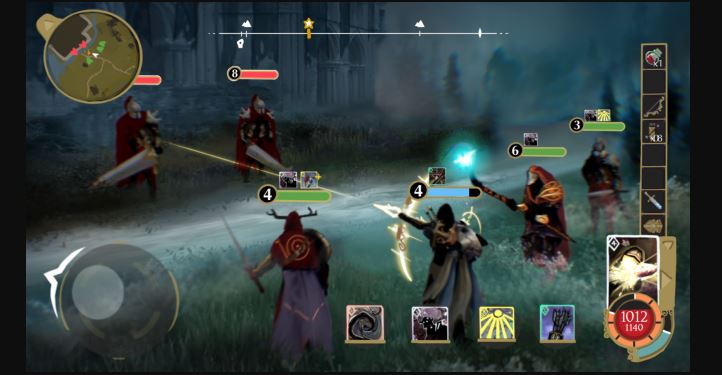 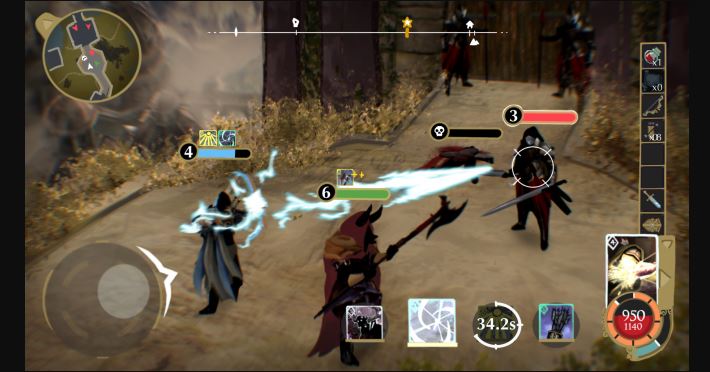 Congratulations! You have successfully voted for Magic Craft.