Vote for BoomSpace to increase its rank!

BoomSpace believes that games are the primary form of the metaverse.

From the perspective of product form, games are the prototype of metaverse. As a virtual world constructed by people based on the simulation, extension and imagination of reality, the product form of games is similar to the metaverse.

1）In terms of synchronization and simulation, the game gives each player a virtual identity with which the player can fight. The goal of the players is to fight, collect SPACE rewards, generate new GEOM, build their own land, and compete for resources; at the same time, the game constitutes a cognitively demanding environment with a detailed story line, frequent interaction with players, realistic graphics, and coordinated sound effects, so that players are required to use much energy to focus on what is happening in the game, thus creating the sense of "immersion".

2）In terms of opening source and creation, players have full freedom within the framework and rules set by the game, and can simply enjoy the graphics and sound effects, as well as pursue the finest equipment and operations, etc.

3）In terms of economic system, the game has its own currency, and players can contribute to the whole ecosystem by participating, actually owning, buying and selling the assets they acquire in the game, and even earning real income. In summary, there are several fundamental needs of the meta-universe incorporated in games, making them the most likely track to build the prototype meta-universe.

Based on the integration of Web3.0, blockchain and NFT, the values shown in the metaverse concept are in line with the core values of the Internet. We believe that the metaverse may be the ultimate form of the Internet. Therefore, we take the game as the entry point and create BoomSpace - a game world based on NFT + metaverse + GEOM, which makes the link between reality and virtual more efficient and the circulation of value more abundant. 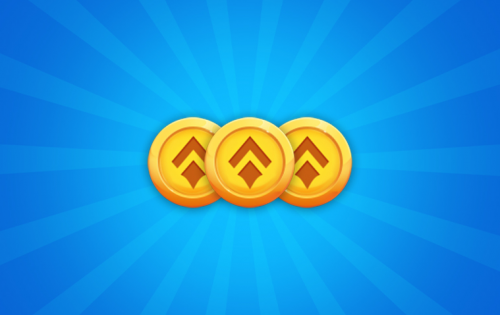 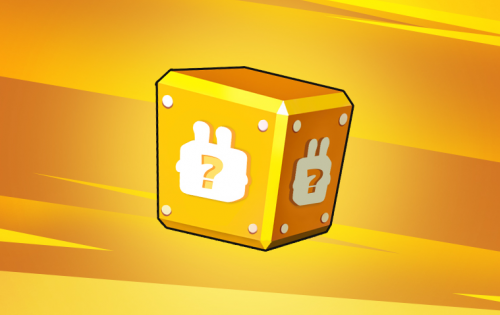 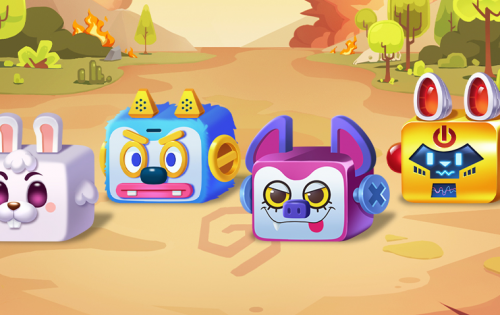 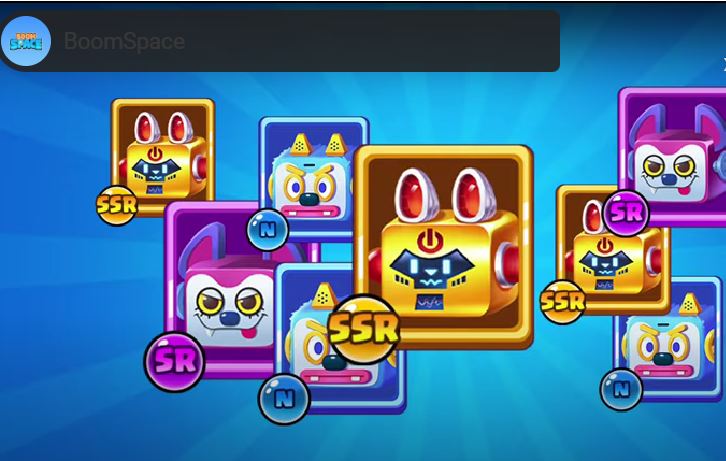 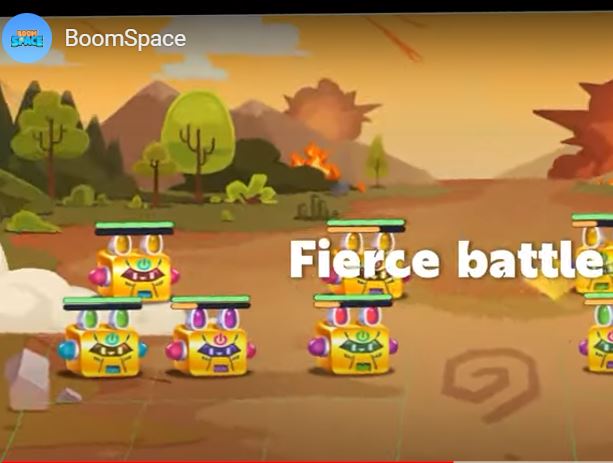 Congratulations! You have successfully voted for BoomSpace.