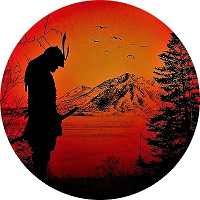 Masamoon Token’s name was inspired by Masamune (正宗), also known as Gorō Nyūdō Masamune (五郎入道正宗). He was widely recognized as Japan’s greatest swordsmith; he created swords and daggers, known in Japanese as tachi and tantō respectively, in the Sōshū tradition. As no exact dates are known for Masamune’s life, he has reached an almost legendary status.

Important: The max transaction amount is 25,000 tokens! Anything more than that will fail. Also, set slippage to around 12%+ since there is a 10% wallet redistribution/liquidity fee!

Masamoon has no news for the moment !

Congratulations! You have successfully voted for Masamoon.