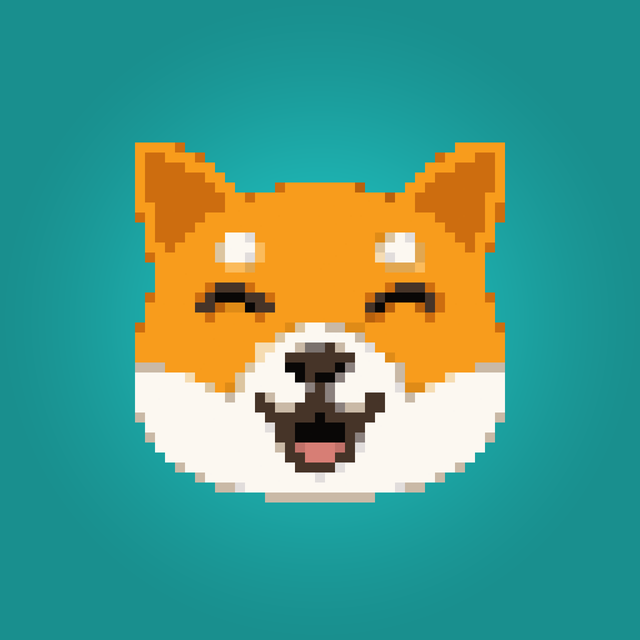 
What is Pixie Inu ?

$PIXIE is the token associated with Pixie Inu and his version of the metaverse.

$PIXIE will be an ERC-20 token launched on the Ethereum network, with future plans to extend onto the Binance Smart Chain (BSC) as a BEP-20 token. Both of these tokens will be used as the general currency when interacting within the Pixie metaverse, which will include a staking platform, an NFT collection, Internal NFT marketplace, the Pixie Game, and the $PIXIE Arcade.

The first of these features to be released in the $PIXIE ecosystem will be the $PIXIE staking platform. In order to prevent a mint function and/or a large reserve of $PIXIE withheld from circulation, staking rewards for $PIXIE will be generated in the form of $TREAT. This will be a separate currency launched on both networks that will be able to be exchanged for $PIXIE and its NFTs through the Pixie NFT marketplace. $TREAT will also have future applications within the metaverse which will be announced at a later date. As it stands currently, staking $PIXIE will be the only way to generate $TREAT tokens.

Pixie Inu has no news for the moment !

Congratulations! You have successfully voted for Pixie Inu.