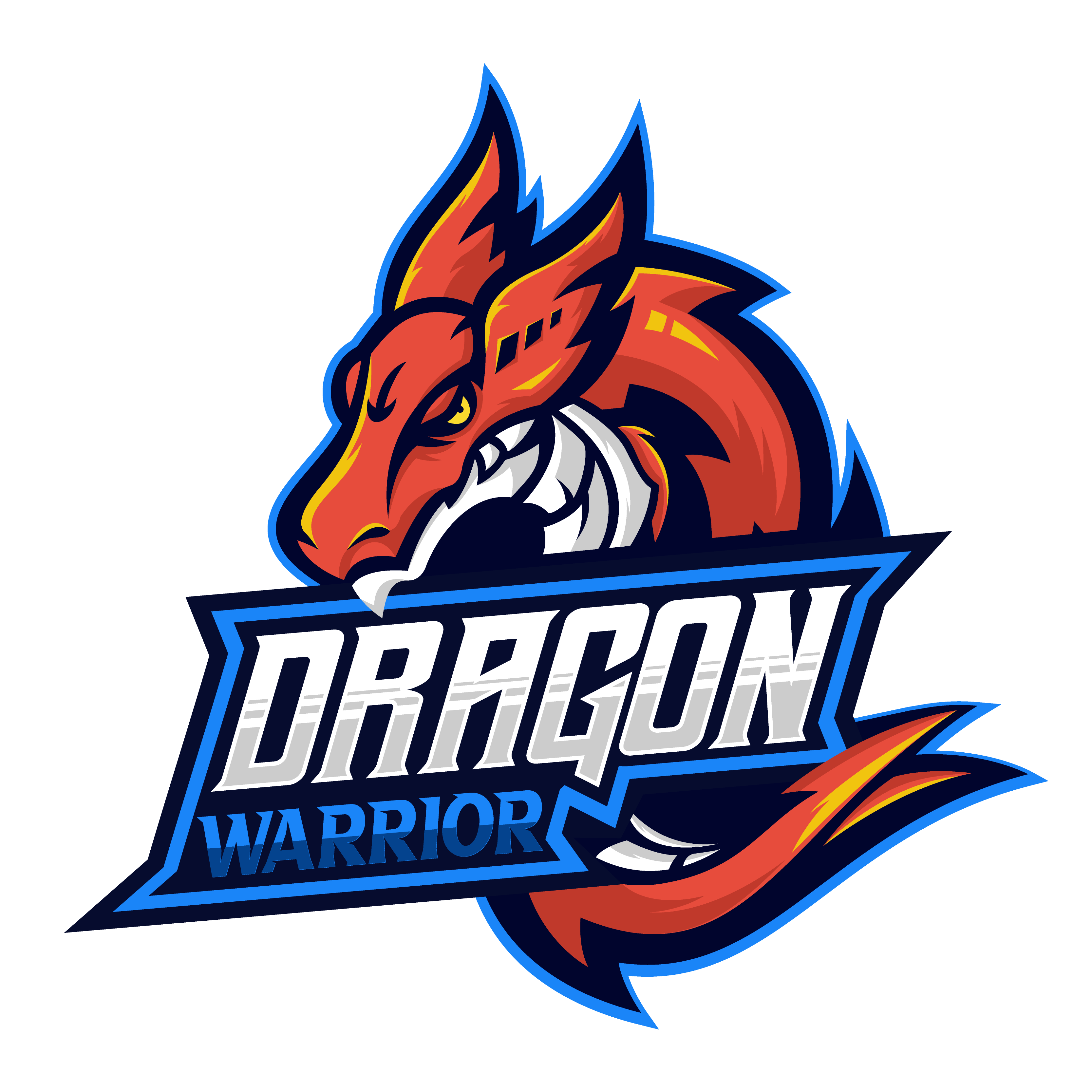 The Dragon Warrior game is inspired by the series "How to train your Dragon". By using the gaming environment, we want to tell you about the exciting battle between the people of DRAGON island and the dragons to find peace. The story begins many years ago on the dragon island where humans and dragons lived peacefully together. A problem arose when a dark wizard named Solomon came with his three evil dragons to poison the dragons of the island. The dragons became ferocious and attacked the people of the island. The people must fight back and find a way to destroy Salomon. While at war, the warriors are determined to find a cure and succeeded. The potion can only be made with the blood of the defeated dragon . When the potion is successfully made, the warriors can use them to tame the dragons. They will then stand by the warrior's side in the upcoming battles. The gamer will play the role of a warrior to participate in fierce battles, defeat Solomon to bring peace to the island

Token GON+ has no news for the moment !

Congratulations! You have successfully voted for Token GON+.