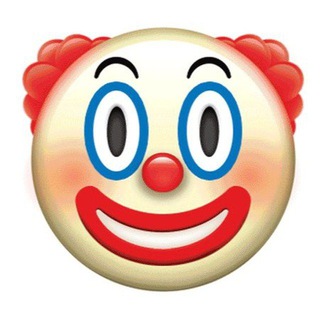 Clowncoin is a community token that had its ownership renounced and given to the community upon its creation. The decentralization of power allows Clowncoin to flourish as a 100% community-driven project with markedly engaged holders and rapid growth on a daily basis.

No presale conducted, allowing for a fair launch

The ownership of Clowncoin was renounced upon its creation to a dead address. The Clowncoin team consists entirely of volunteers who are also invested in CLOWNS.

This initial liquidity and 5% of Clowncoin’s total supply was sent to the dead address at the project’s beginning.

Transparency is one of Clowncoin team’s highest priorities. New volunteers are frequently added to the Clowncoin team to ensure community representation, and community voting is regularly conducted to help decide the best direction of the project.

5% sent to dead wallet at start

Clowncoin has no news for the moment !

Congratulations! You have successfully voted for Clowncoin.