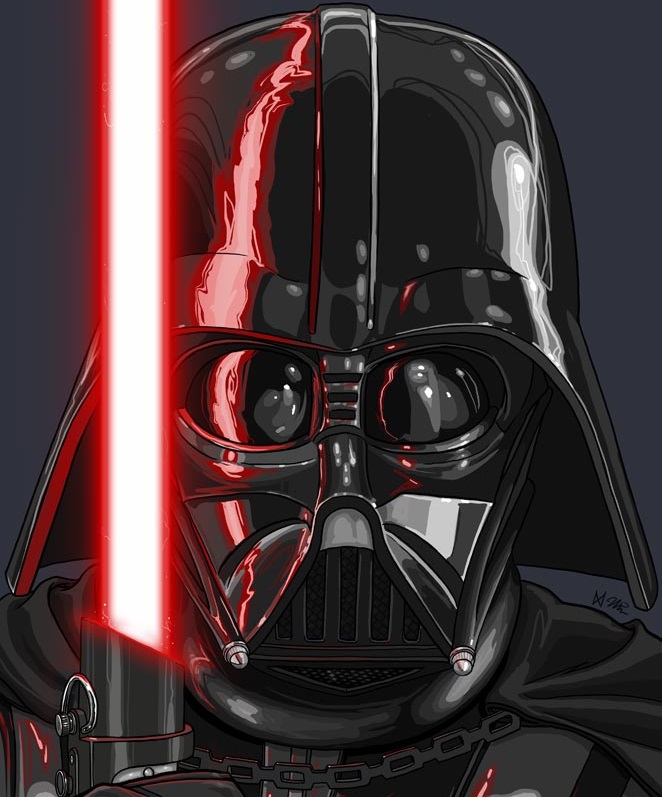 The Dark Side $SITH 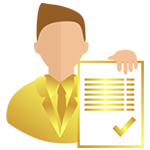 
What is The Dark Side ?

SITH is a BSC/BEP-20 meme currency with unique tokenomics.

There is only 1 token in existence, making it as rare as a NFT (non-fungible token), but tradeable in small increments.

Star Wars fans will have to make an (easy) choice:

"Throughout Star Wars media and in popular culture, the Sith are infamous as the dualistic antagonists to the Jedi, an affiliation of altruistic warriors who strive to use their own martial training and connection to the "light side" of the Force to promote peace and the common welfare throughout the galaxy.

"The Sith have a philosophical framework that "justifies" their ruthless and self-serving actions, but their agenda are considered appalling by society in general, and the Jedi who actively oppose them. To counteract the Jedi's benevolent influence, the Sith were responsible for secretly instigating many small regional conflicts as part of their larger plan to destabilize the Republic and eventually take control of the galaxy. Hiding in the shadows, their fingerprints are everywhere, in every conflict in the galaxy, and their subversive influence reaches far and wide.

"Over their long storied history, the Sith have established great empires, come close to realizing their ambitions of galactic conquest, and nearly eradicated the Jedi."

So, what are you waiting for!? Join the SITH army today!

The Dark Side has no news for the moment !

Congratulations! You have successfully voted for The Dark Side.

✨Token Name: The Dark Side