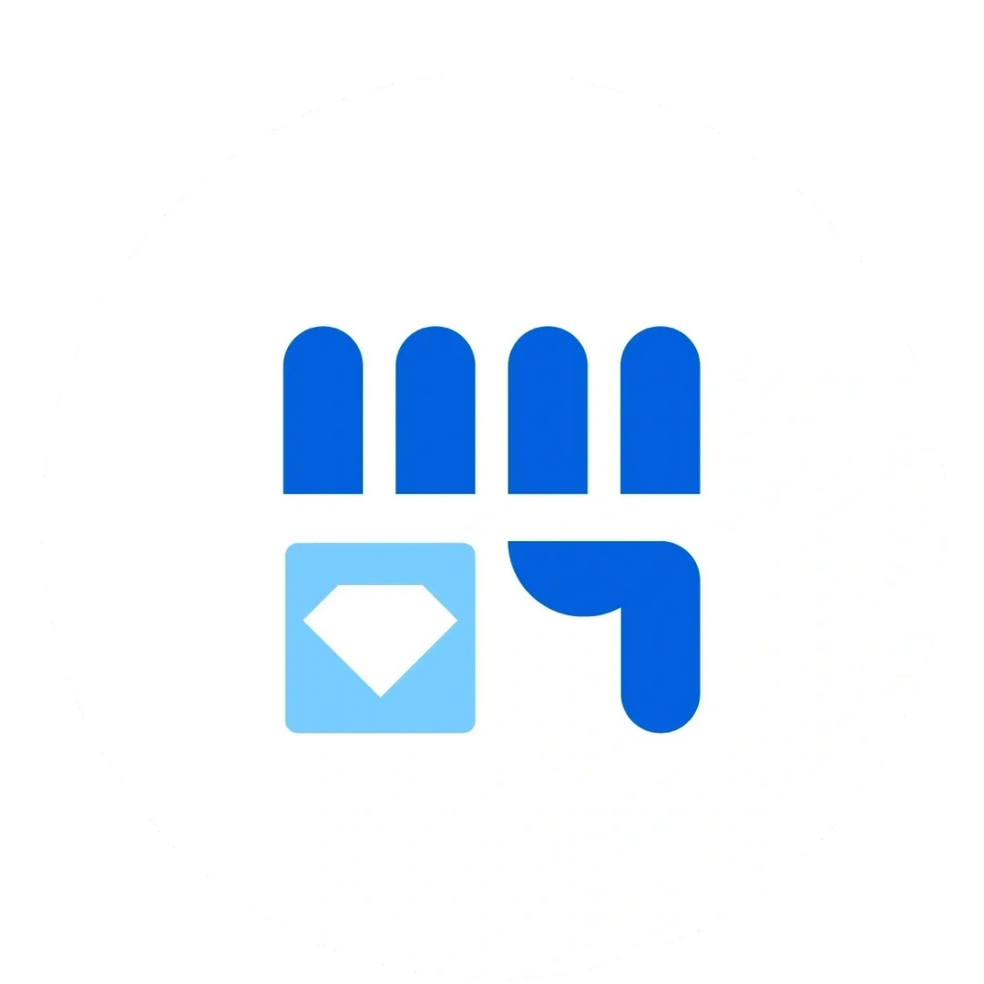 
What is Diamond Hands ?

Diamond Hands Coin - DHC- is an internationally accepted community token, By the Holder, For the Holder. Transactions are governed by a Smart Contract on the Binance Smart Chain {BEP-20}. It has a very active and passionate community. All charitable donations will be voted on by the community. This Teams first Donation went to The Wounded Warrior Project. DEX exchange in the works.

The Team has shown their passion and commitment in the work they do 24/7, to make this project a success. They have followed through on everything they have said they would do. The DHC Team has applied for listing on Coin Market Cap, Coin Gecko, CoinSniper, CoinHunt, and CoinAlpha.

They already have Celebrity Endorsements with Undefeated Bellator MMA Fighter Dalton Rosta, and Xfactor nominated, singer/songwriter, Pro Poker Player, and Crypto Enthusiast, Tadus Ru. The project looks forward to seeing the DHC logo in the ring and on Dalton's Banner at his next fight, And Tadus' help letting the world know about DHC!

DHC is entering the eSports industry! They are going to host a Call of Duty Warzone Killrace 2v2 Tournament for 6-12 Teams.

New Partnerships are on the way.

The project has recovered well from the typical pump and initial profit taking at launch. The liquidity has remained strong.

Diamond Hands Coin has been the best crypto project I've been involved in! It has a Great and Honest Team. An amazing and passionate community. Great entry price point right now! Come be a part of the best Crypto project out there!

Awesome team and community! So glad to be part of this project! Come join the team!

Love being apart of the community. Holding this for the long haul!!

The best group of people in the crypto world. Lots of fun, server always active. people enthusiastic, coin got so much potential. Great opportunity to get in on it while the price is low.. it won,t stay there for long.. cya in the server....

Checked out there Discord channel and was skeptical at first, but got hooked on a great community, the Diamond Hands Community.

Ready for lift off🚀🚀🚀

Our Discord channel has the best community. The developers are active in the chat and transparent. They continue to put forth effort and its going to pay off for everyone who is apart of the community.

You can be a whale, hop on this project

Definitely plenty of opportunity right now to buy in

Diamond Hands has no news for the moment !

Congratulations! You have successfully voted for Diamond Hands.