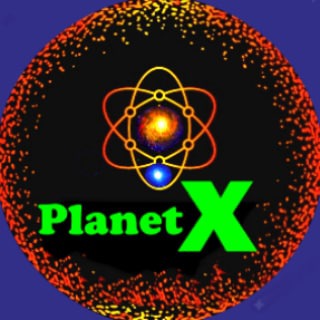 Planet X ($PLX) is a community-focused, decentralized cryptocurrency which rewards it's holders.

Planet X ($PLX) is a community-focused, decentralized cryptocurrency and a fair launch token.

The nickname comes from the possible tenth planet of our solar system. Planet X even though is part of the solar system but it takes its own path.

Similarly Planet X token will create its own path to create wealth and prosperity for its holder.

With an initial burn of 70% at launch, $PLX is already in a limited supply.

We also have a scheduled burn of FOUR Trillion $PLX tokens after achieving milestones, reducing supply of $PLX further.

Holders earn a passive 4% share of every buy and sell while watching the balance of $PLX tokens grow indefinitely.

Ownership will be renounced, so $PLX contract cannot be altered.

PlanetX has no news for the moment ! 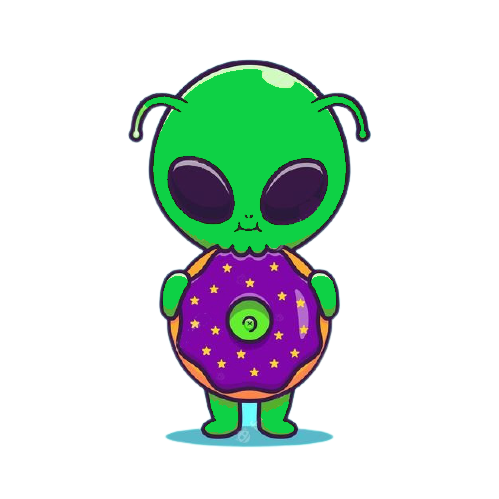 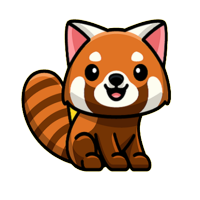 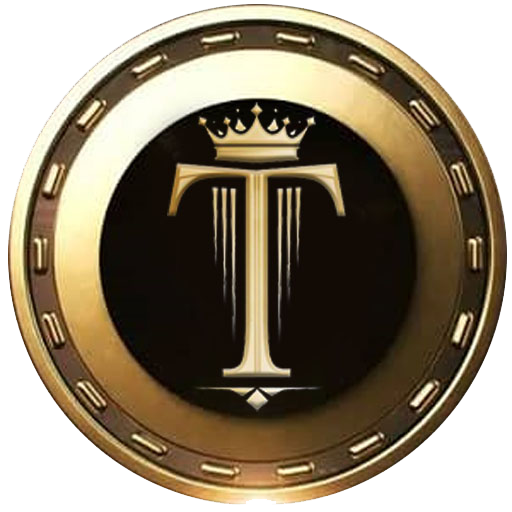 Congratulations! You have successfully voted for PlanetX.