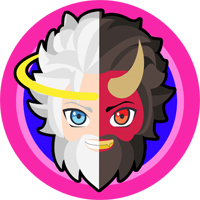 Our goal is to share mythological stories in the NFT community by creating our own variants of the characters.
The Gods and Legends Collector's NFT card series has launched a limited edition, which can be purchased, sold and traded, mixed and used in the upcoming card game.

GodsNLegends has no news for the moment !

Congratulations! You have successfully voted for GodsNLegends.