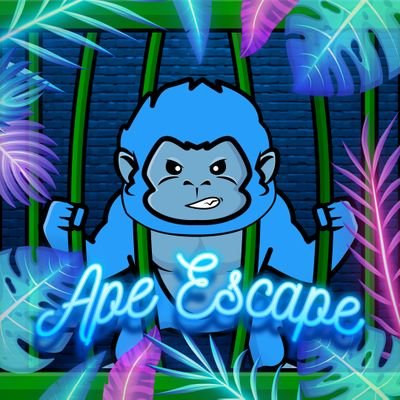 
What is Ape Escape ?

Ape Escape ($AE) is the result of a relaunch of Planet Doge, in which we wanted to fix a few things. Community Members had indicated that the tax was too high on the previous token, and because it was a dual rewards token, there were numerous complaints about the high gas fees.

Unable to correct the gas issue because of the core nature of the Planet Doge Token, the team met and discuss our options and it was determined that we would relaunch the token, but that we would take it back ‘Old School’. As a result, Ape Escape ($AE) rewards holders in its native token, much like $SAFEMOON does.

The intention of Ape Escape holds to much the same standard as Planet Doge. We wish to try to create a better and more secure system in the BSC DeFi Network, starting with a Next-Generation Coin Listing Platform and advacing out from there, eventually working towards a safe & secure presale platform, custom wallet and more!

Ape Escape has no news for the moment !

Congratulations! You have successfully voted for Ape Escape.