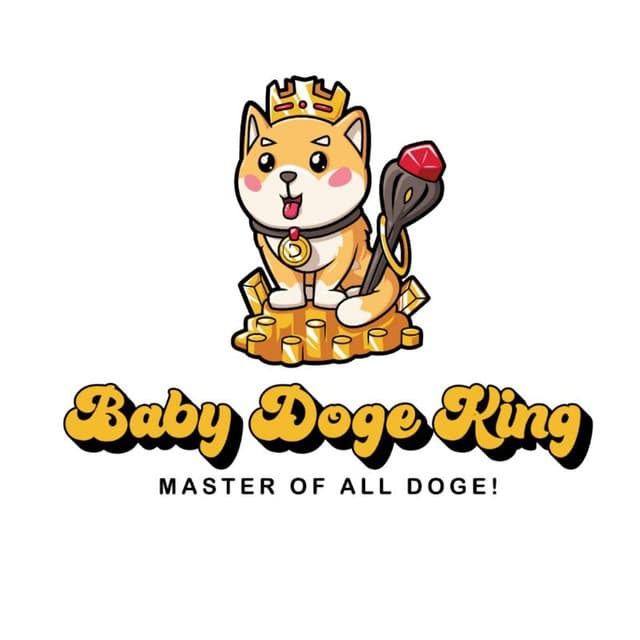 The first token with a dual-buy back system! Tokens are bought back by the people and the King whom will reward his followers. All the King’s people will automatically buy back his tokens without any taxes, or His people have the freedom to be paid out of the form of Doge or other dog coins. When the king buys the people who follow him will be rewarded. The people that spread the King's word are rewarded, the people that heed the word of the king are rewarded with bounties. Devs are LEGIT, they launched EARLYBIRD Fairlaunch : 2.4k MC

BabyDogeKing has no news for the moment !

Congratulations! You have successfully voted for BabyDogeKing.