Vote for WidiLand to increase its rank!

WidiLand is an NFT Game started in 2021, aiming to become a globally well-known social networking game.

WidiLand has achieved numerous milestones, including listing on PancakeSwap, as well as reaching more than 450,000 followers on different channels. And Chapter 1: Journey Begins! is about to be released in January 2022.

The story is about a group of elite people finding a new home for humanity when The Earth is seriously destroyed: the exhaustion of natural resources, polluted environment, and the release of prehistoric viruses, killing most humans on Earth. They have to move to WidiLand, a green-blue Earth-like moon and build a new civilization. Players will immerse themselves in the many particular roles and enjoy different game modes to build and protect their new home! Preserving our Earth as early as possible is the message to which our team wants to send players.

Enabled by blockchain technology, these digital in-game items, lands, and characters have both recreational and financial value. 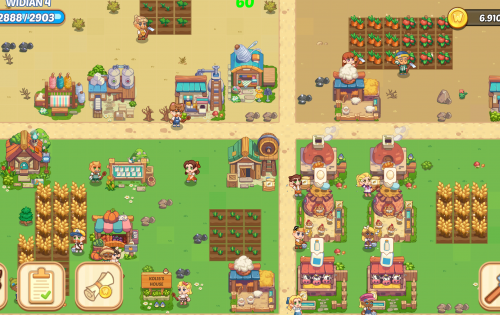 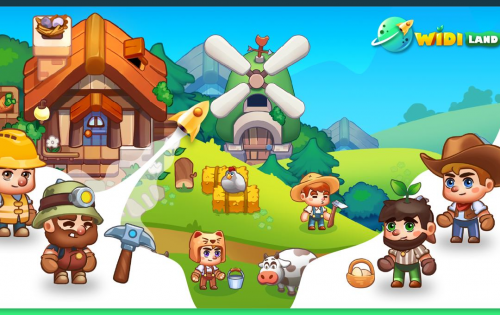 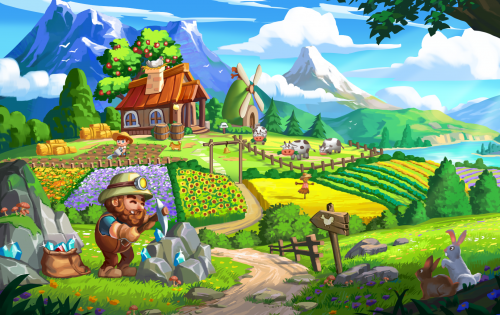 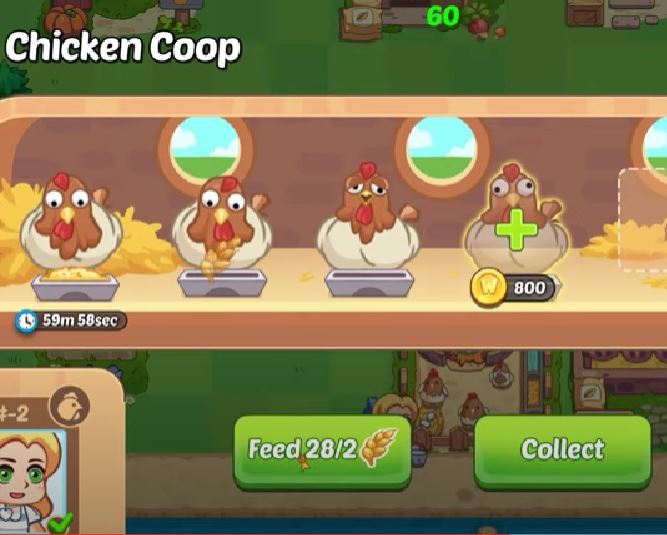 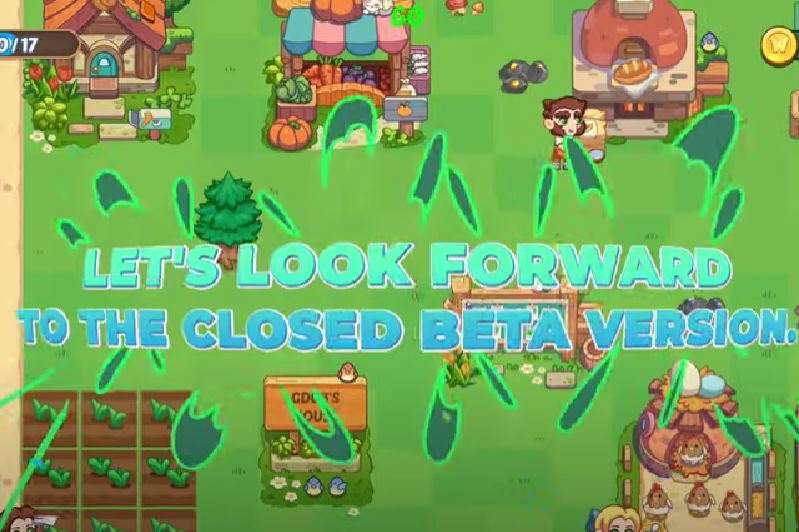 Congratulations! You have successfully voted for WidiLand.