Vote for War of Tribes to increase its rank!

Vote for War of Tribes

What is War of Tribes ?

War of Tribes Main Keypoints
- War of tribes is play to earn PvP RPG game where the core gameplay happens inside arenas and battlegrounds. Winners get prizes in WOTG
- Game is set to launch in Q1 2022.
- Players can use various NFTs, such as weapons and armors to improve their power and chances of winning. NFT items are set in four categories, from the most common to the most exclusive. These are common, rare, epic and legendary. Common items are earned and bought in game, while the more rare ones can only be obtained through the NFT marketplace, specific events, etc.
- There are four rases players can choose from - Humans, Elves, Orcs and Trolls.
- There are four playable classes with different gameplay and game mechanics - Warriors, Hunters, Shamans and Wizards.
- In future updates game is set to expand to the massive multiplayer world with leveljng system as well as world objectives.
- By playing in PVP matches and battle players earn or lose honor points. Each month, players with the most points will earn specific titles, NFTs and massive WOTG prizes.
- War of Tribes runs on its native token WOTG. It will be used for ingame rewards, purchases as well as NFT purchases.
- Holders can earn gift boxes, NFT rewards and airdrops just by holding WOTG in their wallets for a specific time period.
- WOTG has 5% transaction tax that supports the platform, ads to LQ and rewards holders. 1% goes to marketing, 2% to LQ and 2% to holders as rewards.
- WOTG can be used for farming on BabySwap to earn huge passive rewards in BABY - Native babyswap token. 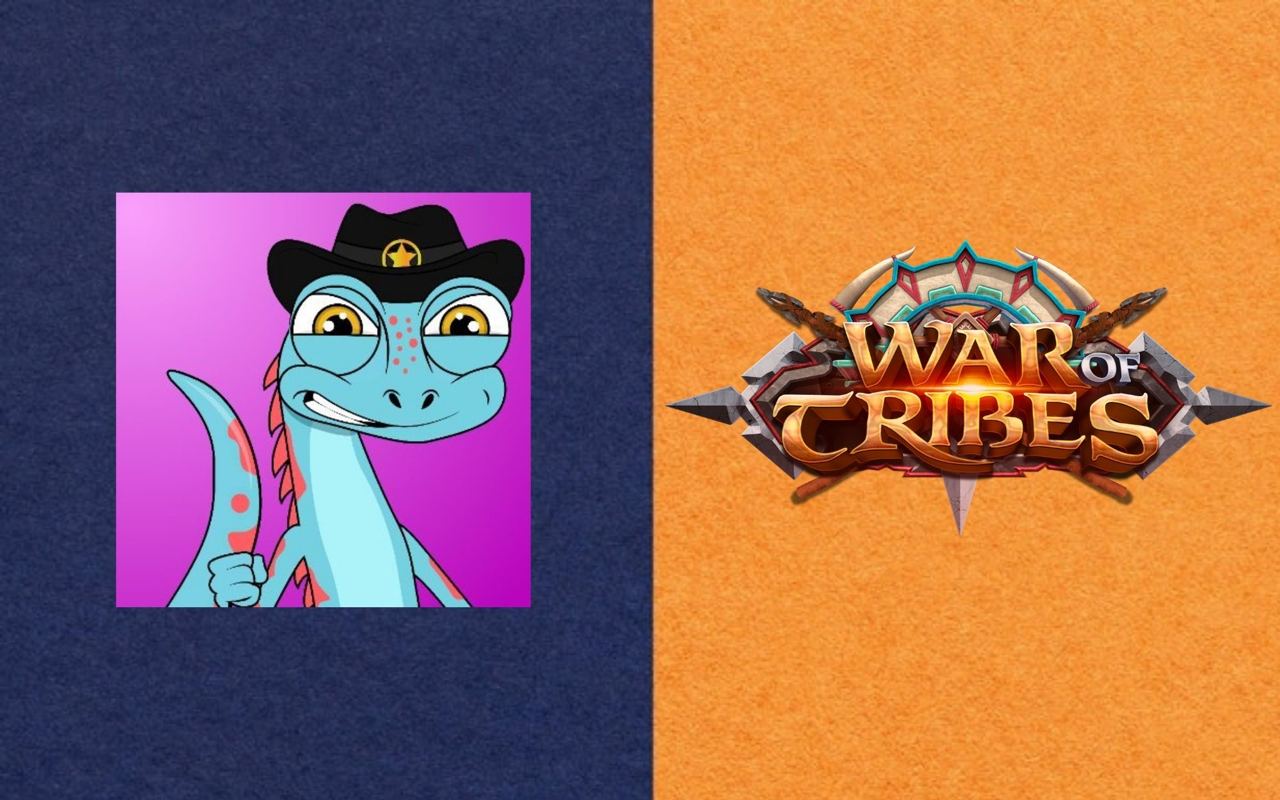 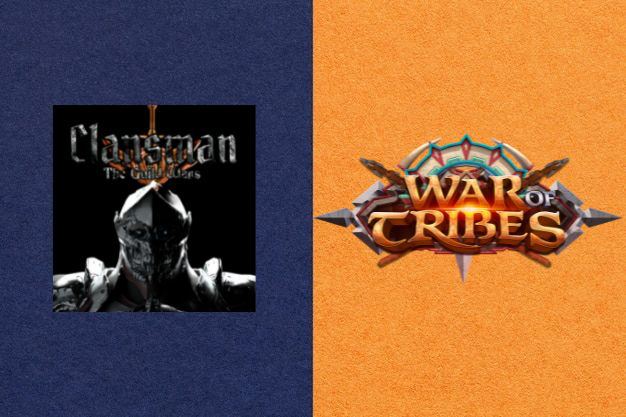 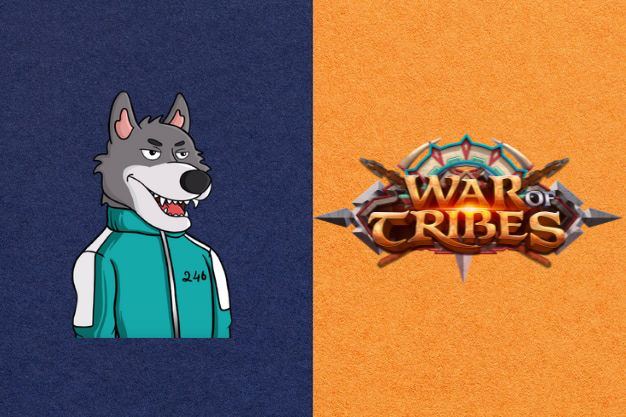 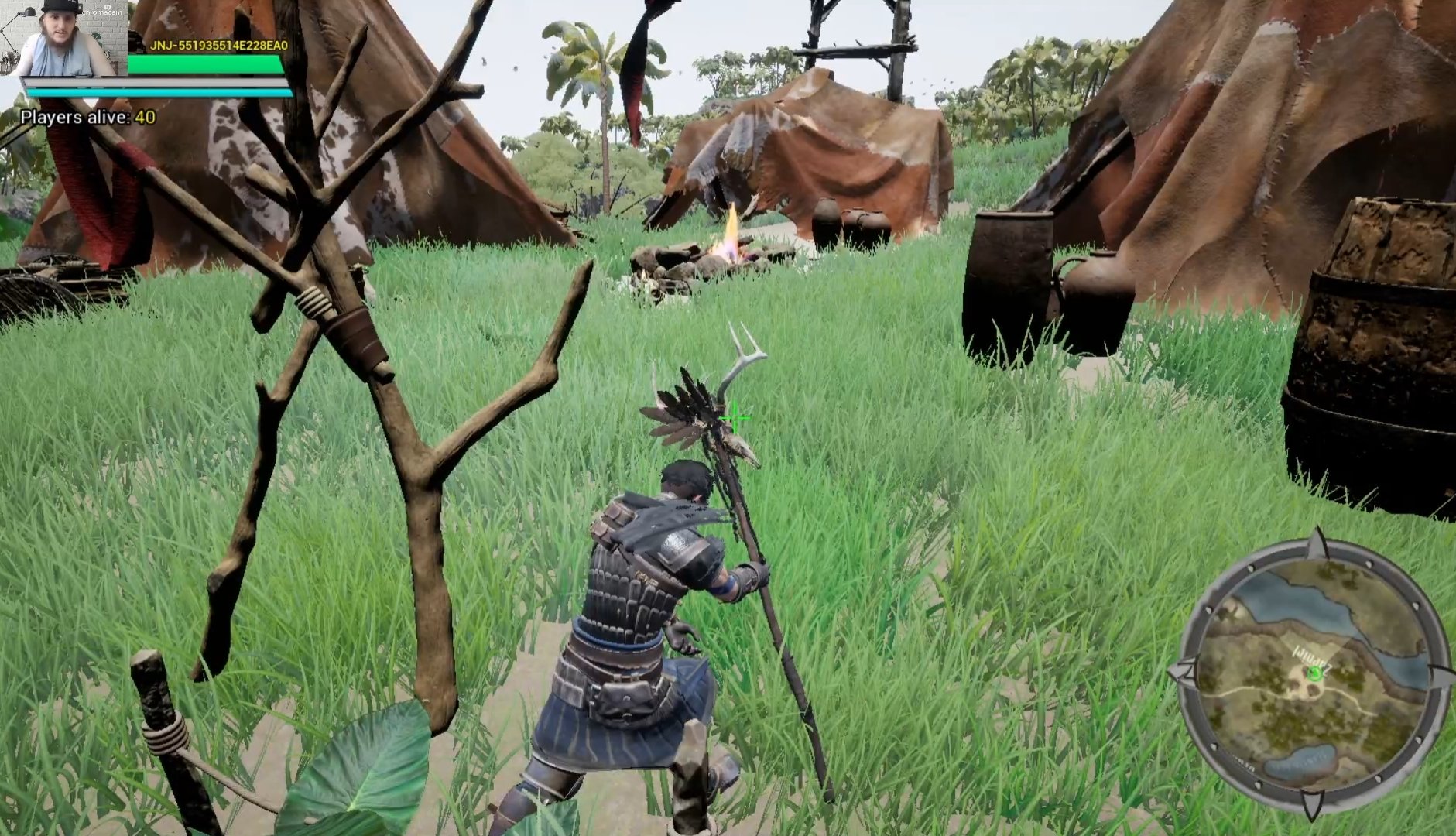 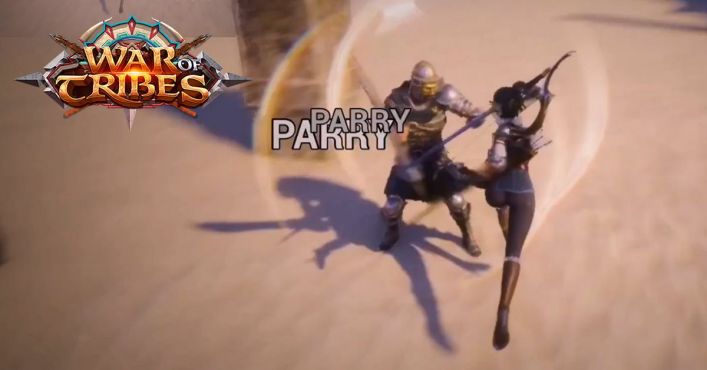 Congratulations! You have successfully voted for War of Tribes.