Vote for Victory Point to increase its rank!

What is Victory Point ?

The Official Launch will include 4 maps, each with distinct natural and urban details. Fight in the dry desert of Tunisia, the deep jungle of Congo, the chaotic neighbourhoods of New Delhi and the abandoned harbor of Chicago. More maps will be released with every game update. Game updates are scheduled every 45 days and will include new game features, maps, weapons and skins.

Contrary to other web3 games, when players purchase a Victory Point Soldier NFT, they will see its value reflected on their in-game $VIT Balance. Players can then use this balance to enter the various game modes and earn extra $VIT in the form of $VIT Rewards.

Before starting the match, players must commit $VIT Balance into a reward pool. When the match ends, the reward pool is destributed amongst the players based on their individual performance. To incentive low performers to keep on playing Victory Point, they will be payed Real Yield (yield based on revenue generated by the game) vs revenue derived from token emissions. This incentive will be in the form of $VIT Balance. 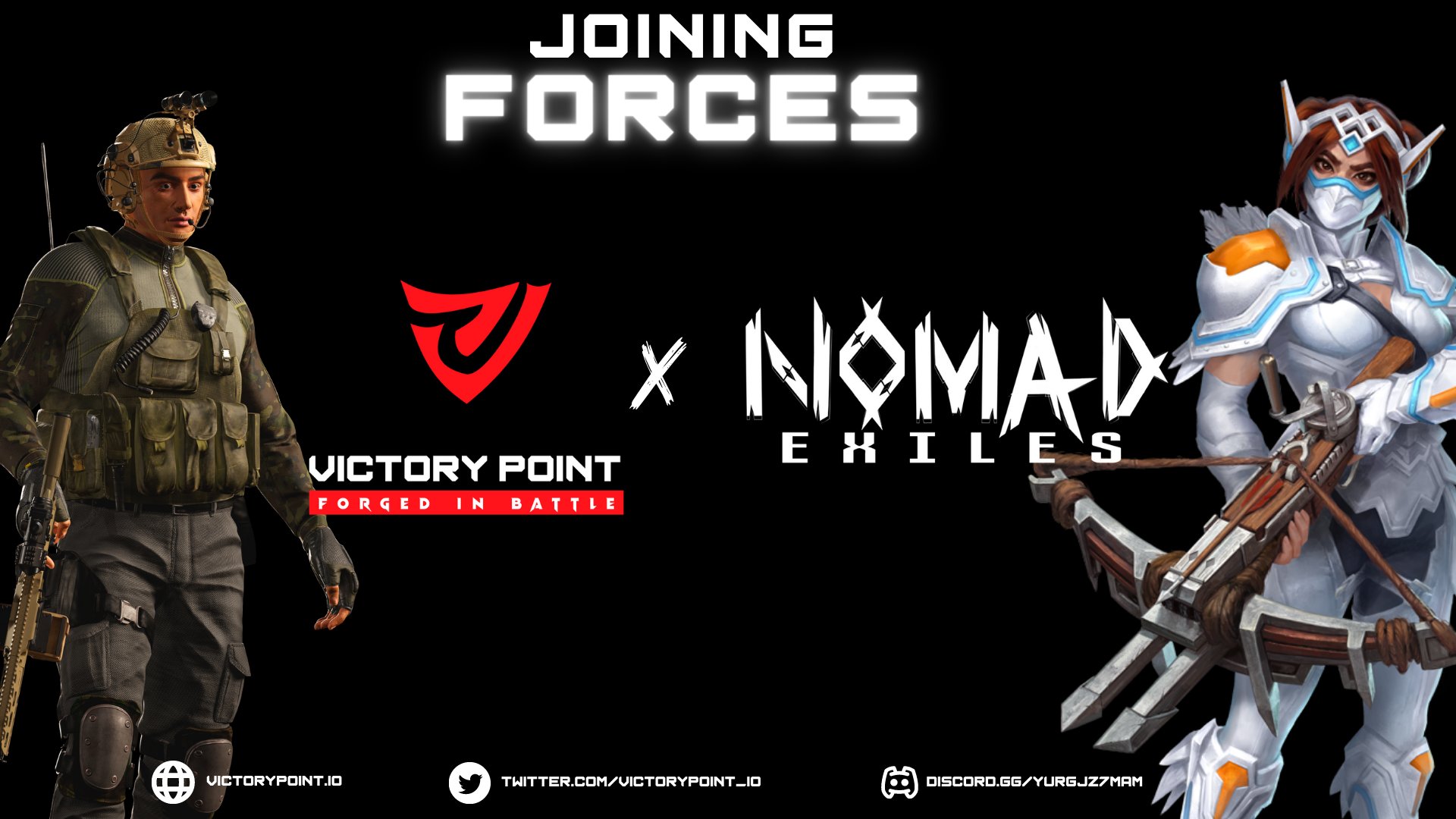 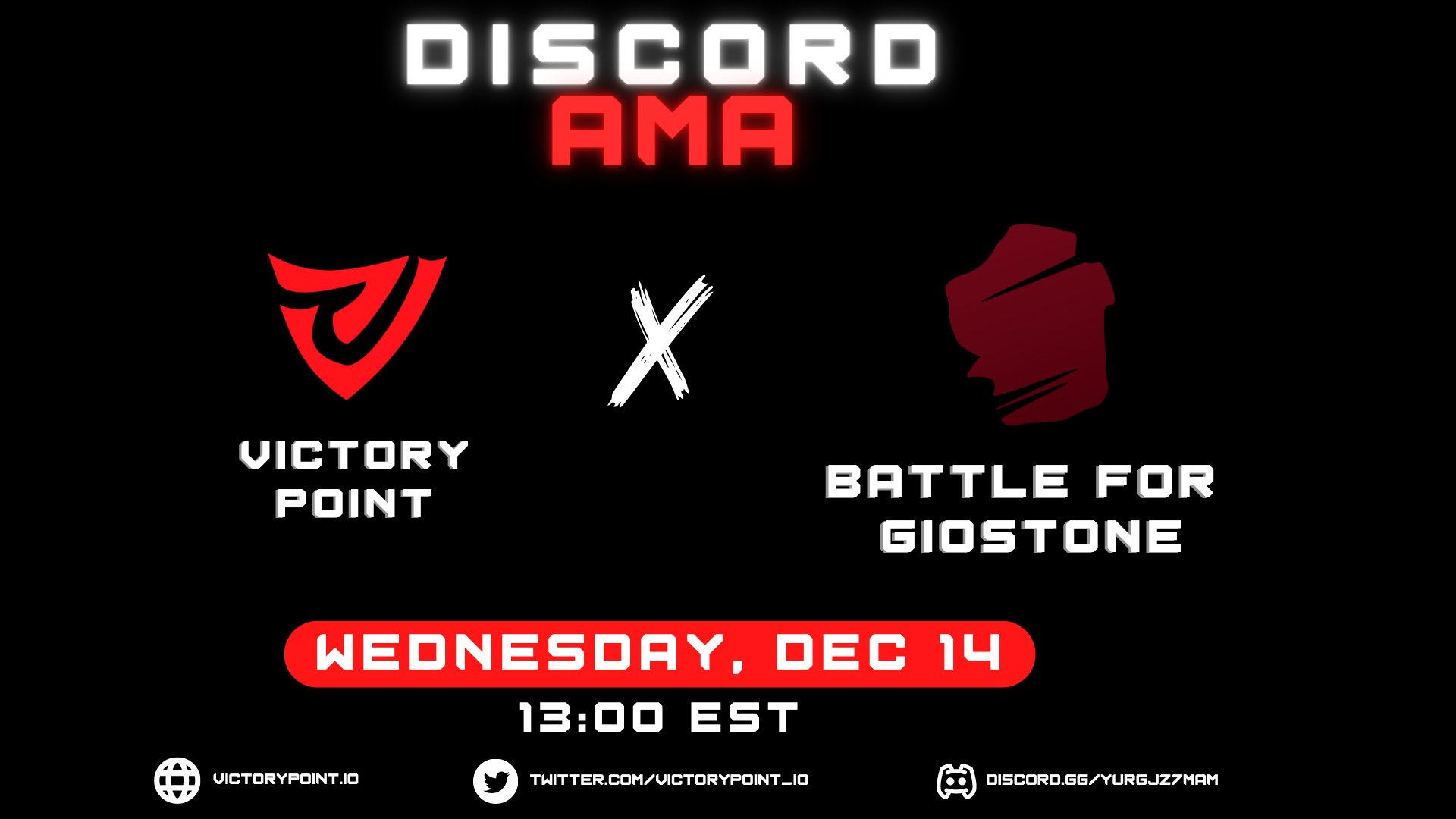 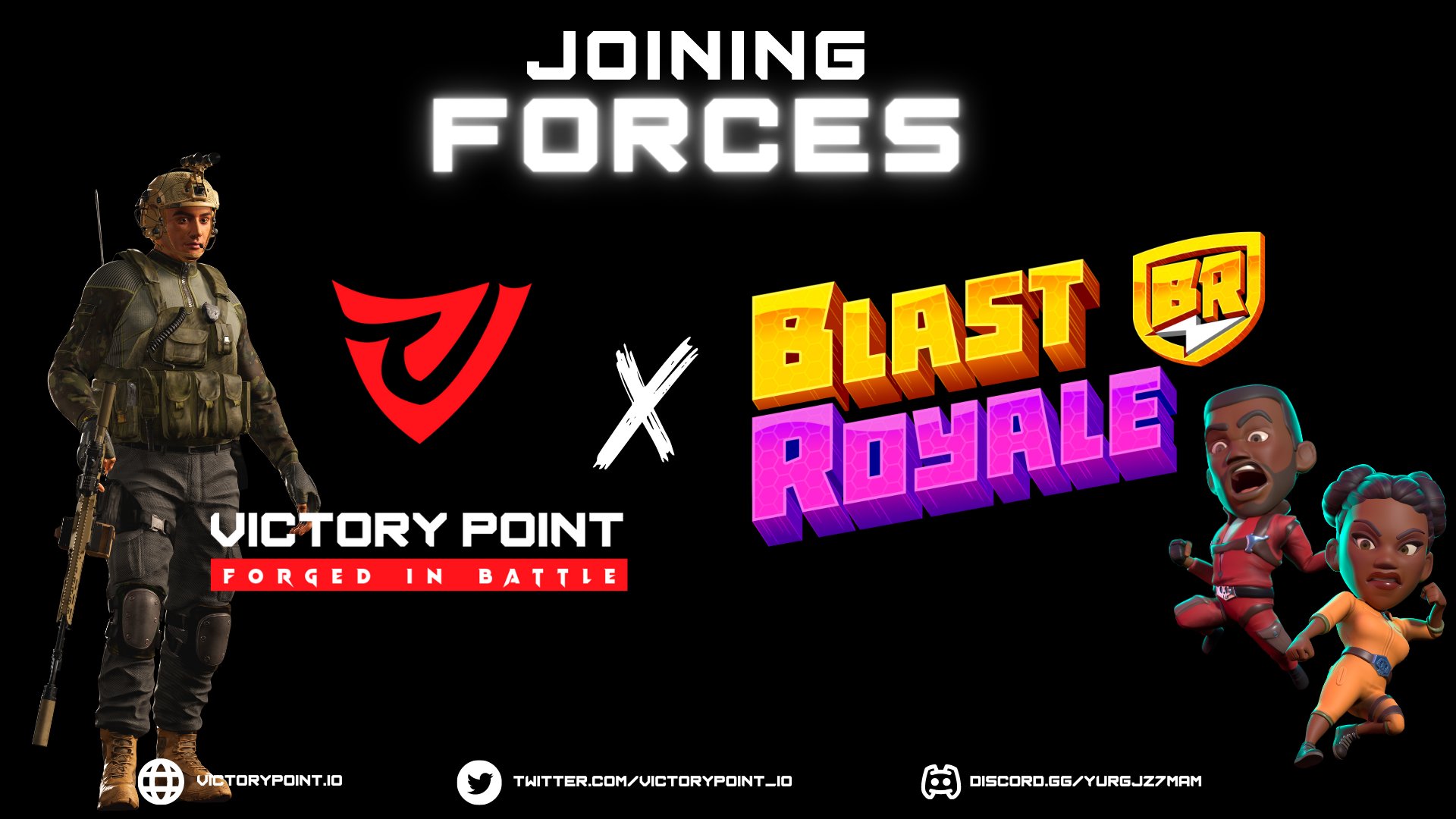 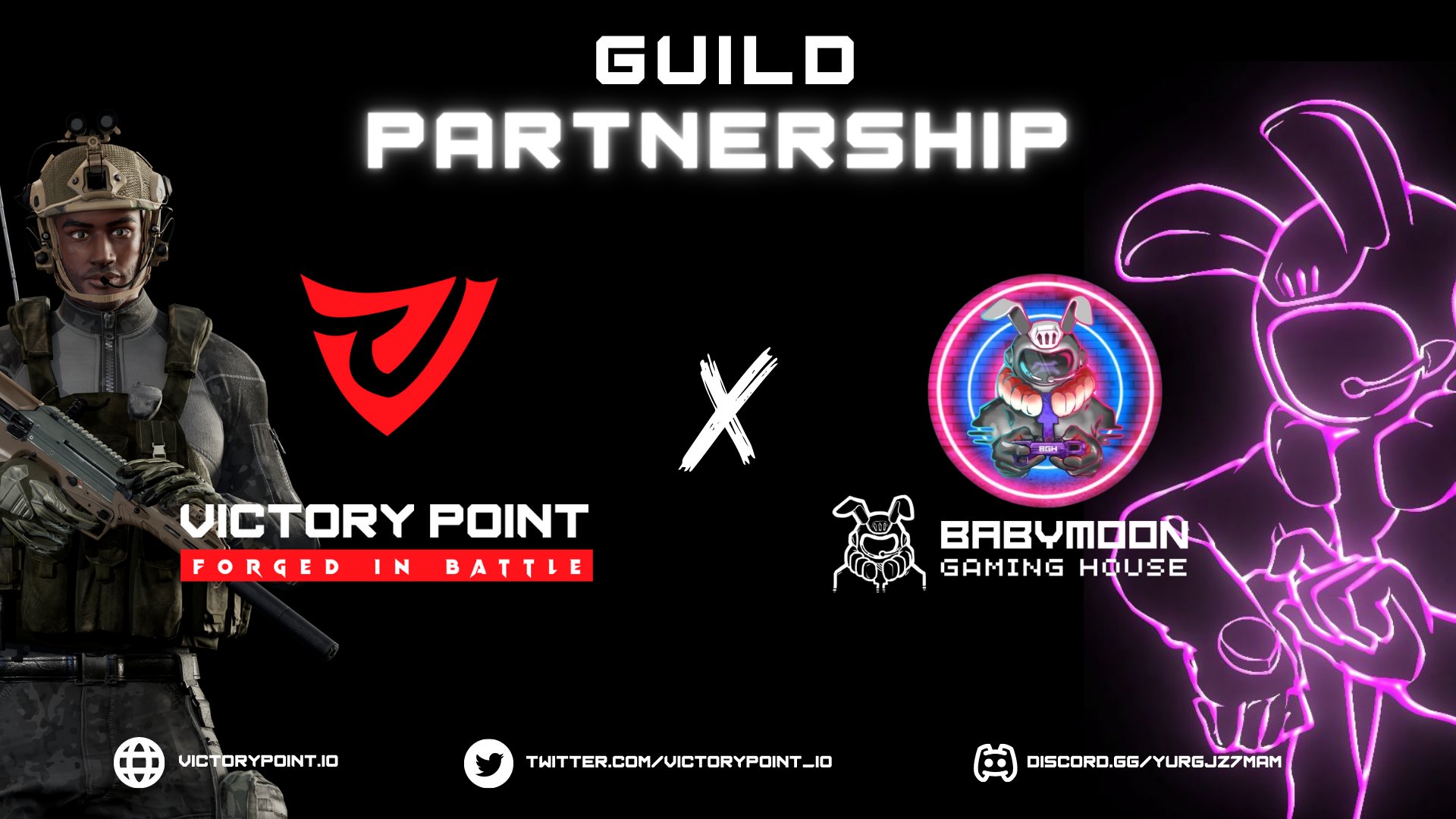 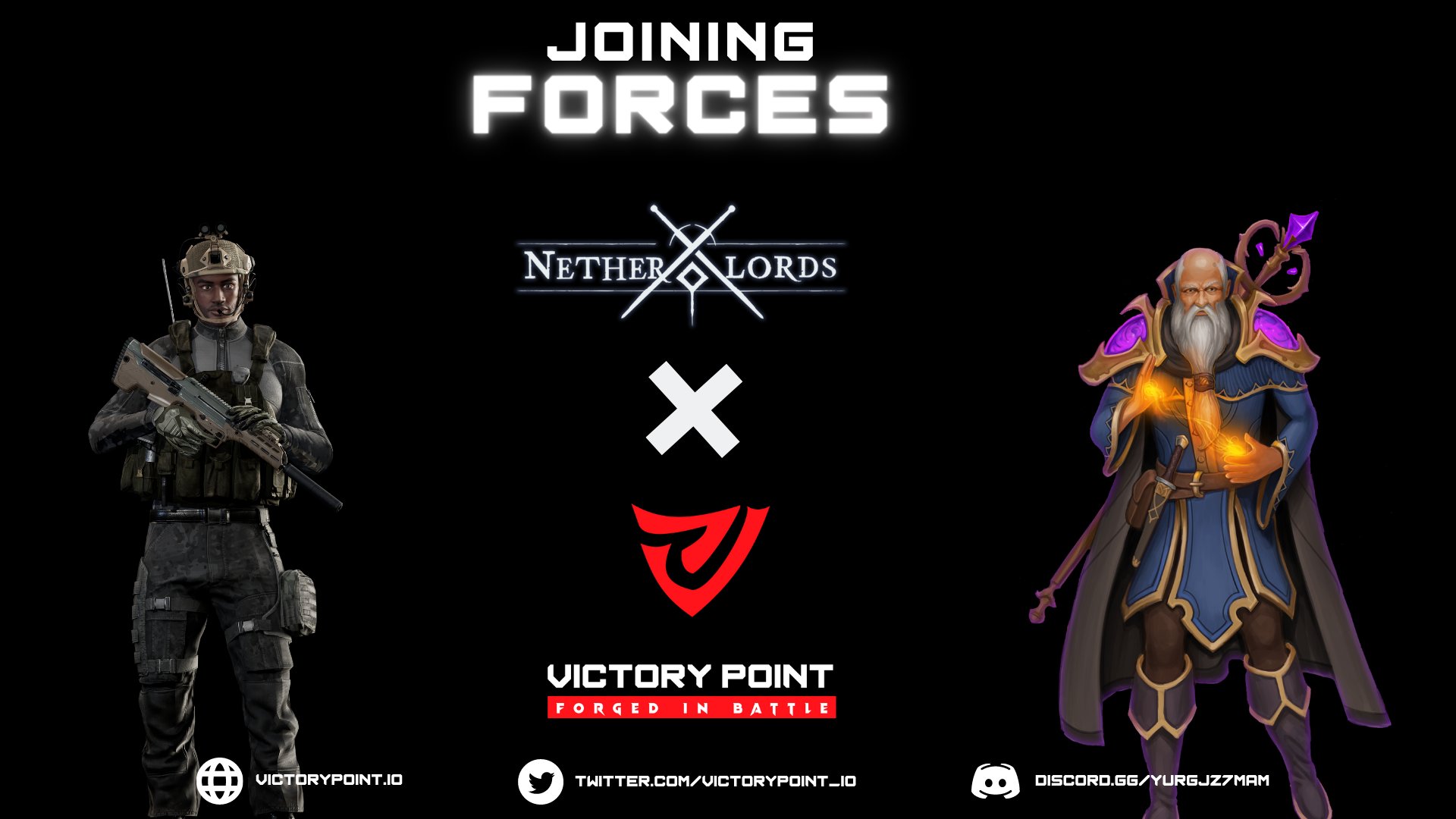 Congratulations! You have successfully voted for Victory Point.