Vote for Singularity to increase its rank!

Singularity is a metaverse gaming world of universe exploration and adventure. Any player can earn HME and SGLY tokens by owning and developing their own constellations, galaxies and fleets, competing and cooperating in the games, and expanding their strength through tokens and various NFT props. Players can obtain fulfillment and wealth in the huge Singularity universe of games.

Singularity is an open, transparent, and inclusive world. All information, assets and game content in the game can be easily accessed through third-party websites.

There are a variety of NFT characters in Singularity, including Constellation Master NFT , Star System Captain NFT, Battleship NFT,etc.

The first version of the game includes open legion, battleship formation, combat system, battleship development, ranking competition, P2E module, space tax system and so on.
Singularity always believe that in the future, work and entertainment will be integrated, and online and offline will be seamlessly linked.
Singularity universe is committed to creating a game with rich gameplay, establishing a perfect Singularity ecosystem, striving to maintain economic balance, and bringing players a high-quality immersive gaming experience, and earning cash while playing. Singularity will delegate power to players so that players can establish their own clubs, organize and participate in decentralized economic and social activities, and jointly create a beautiful metaverse world. 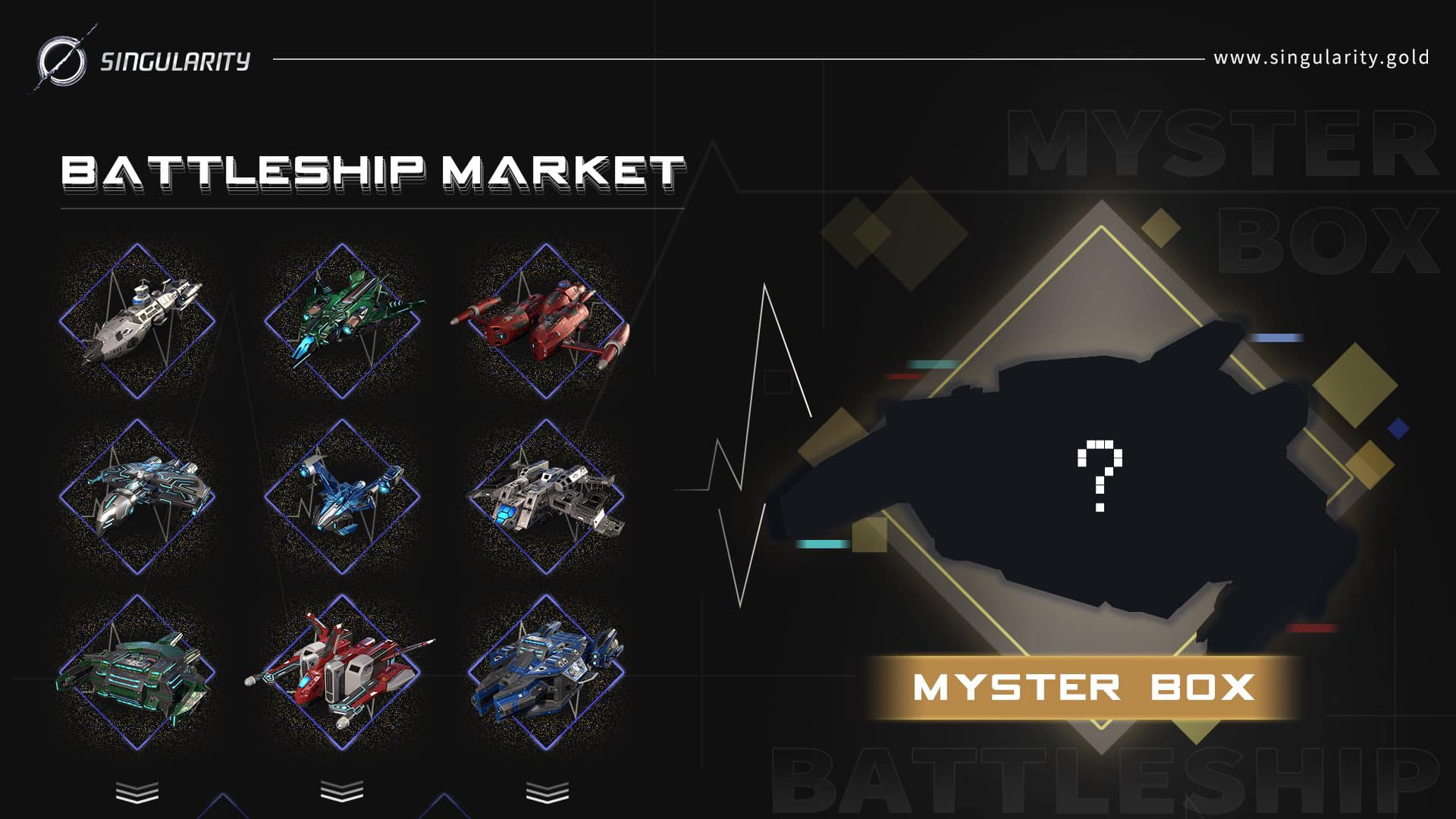 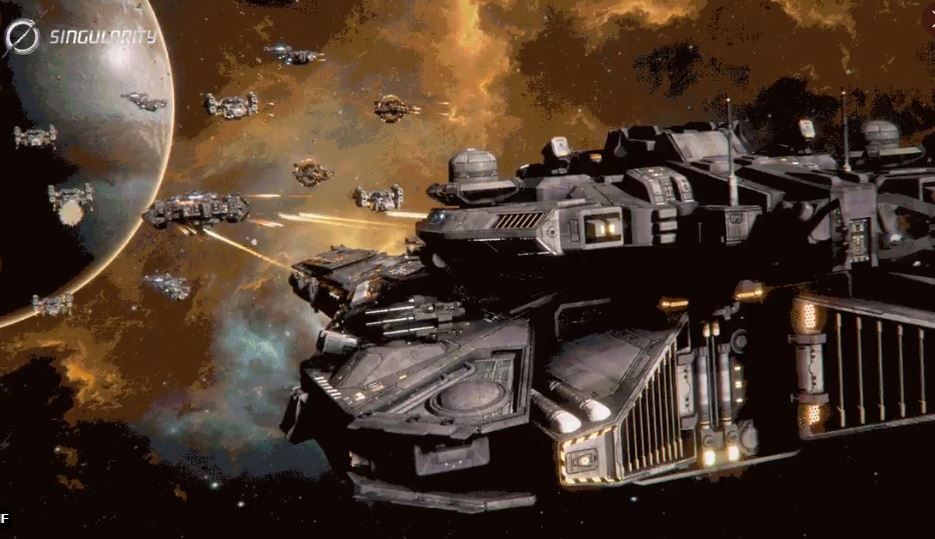 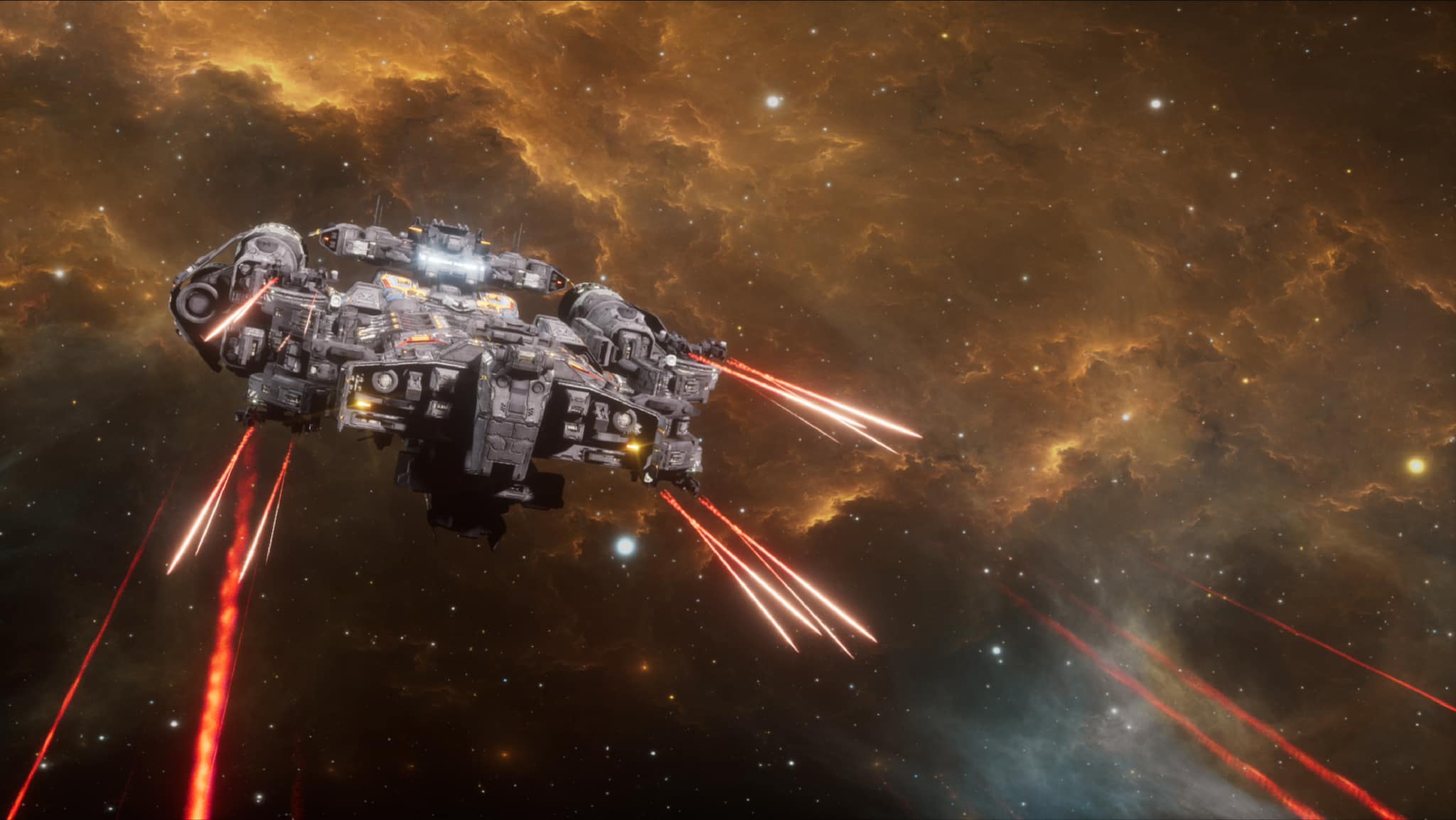 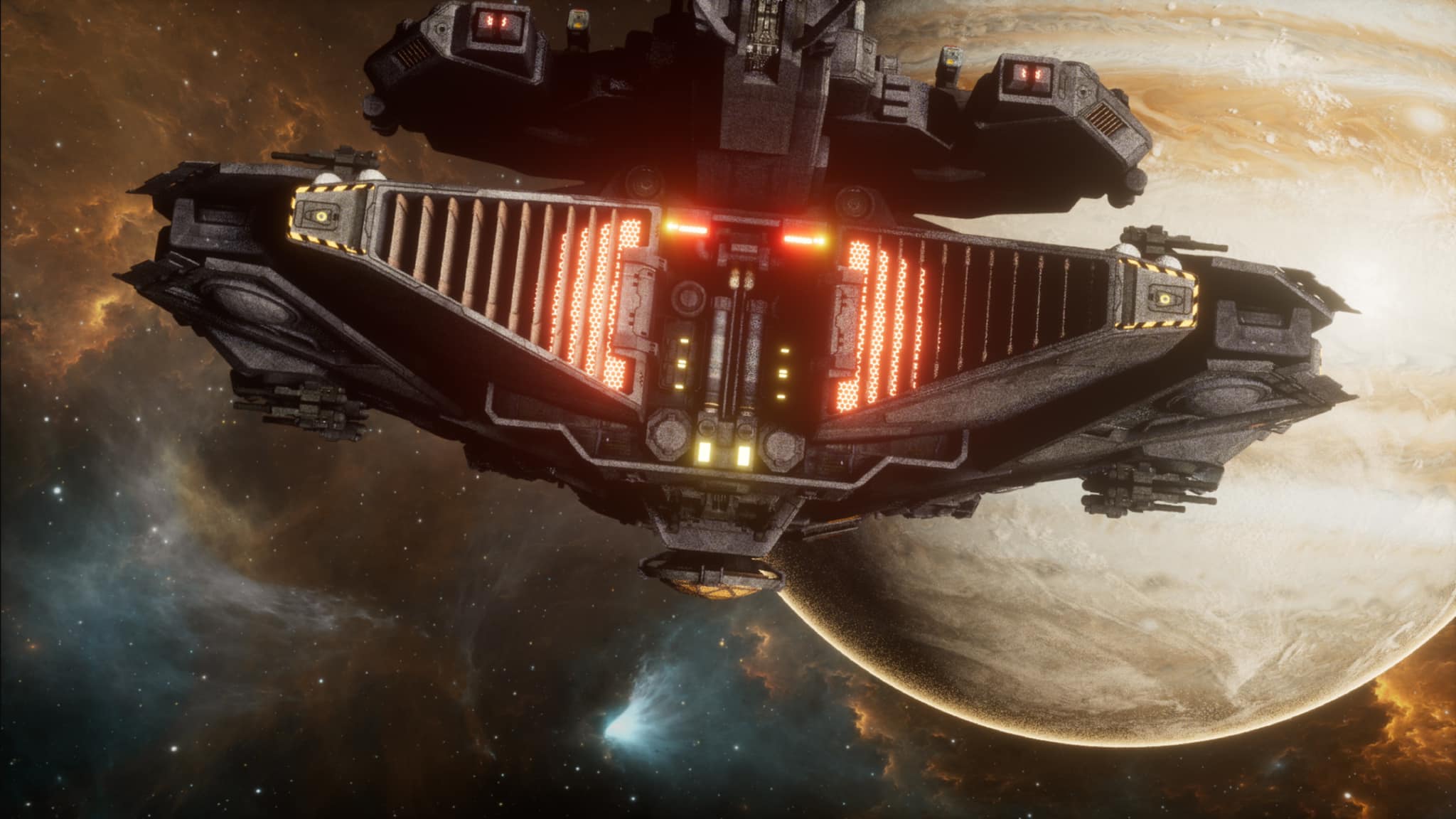 Congratulations! You have successfully voted for Singularity.