Vote for Seoul Stars to increase its rank!

What is Seoul Stars ?

The game itself has been designed by a leading Korean K-pop artist agency, HUMAP, with input from famous K-pop stars. Yuna, will eventually be turned into a realistic 3D virtual idol and release her own album and host virtual concerts across the world. Just like BTS and BlackPink, Yuna is going to take the world by storm. At its core, the metaverse of Seoul Stars Game has three avenues of gameplay. An online rhythm game, produce-to-earn, and sing-to-earn game modes.

Yuna NFT holders will be able to interact with each other through the Seoul Stars Game, whilst having ample opportunity to voice opinions and invest in the future.

The Seoul Stars team is backed by a leading artist agency, a renowned music producer in Korea, Tommy Lee, and is endorsed by real K-pop idols. 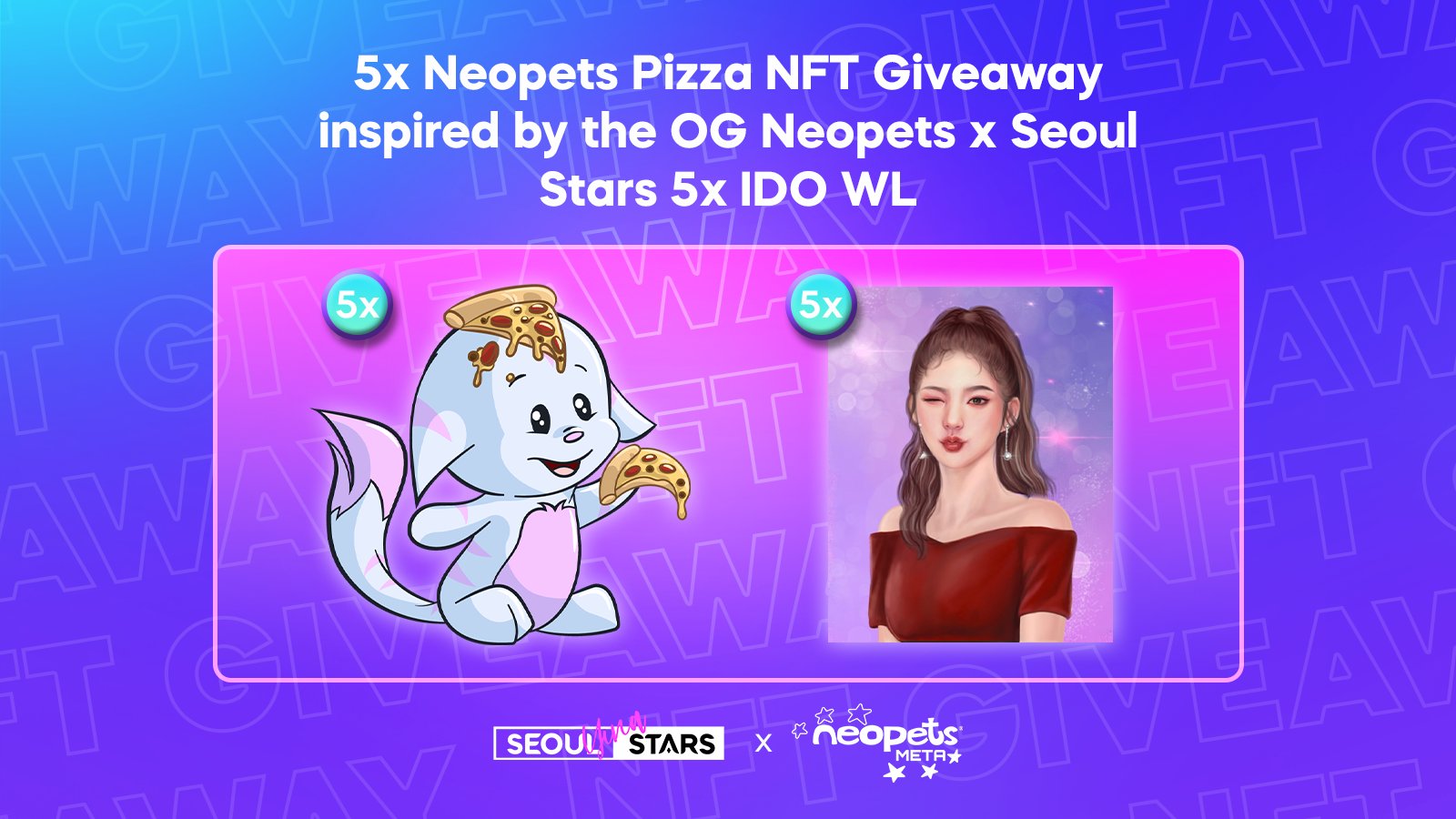 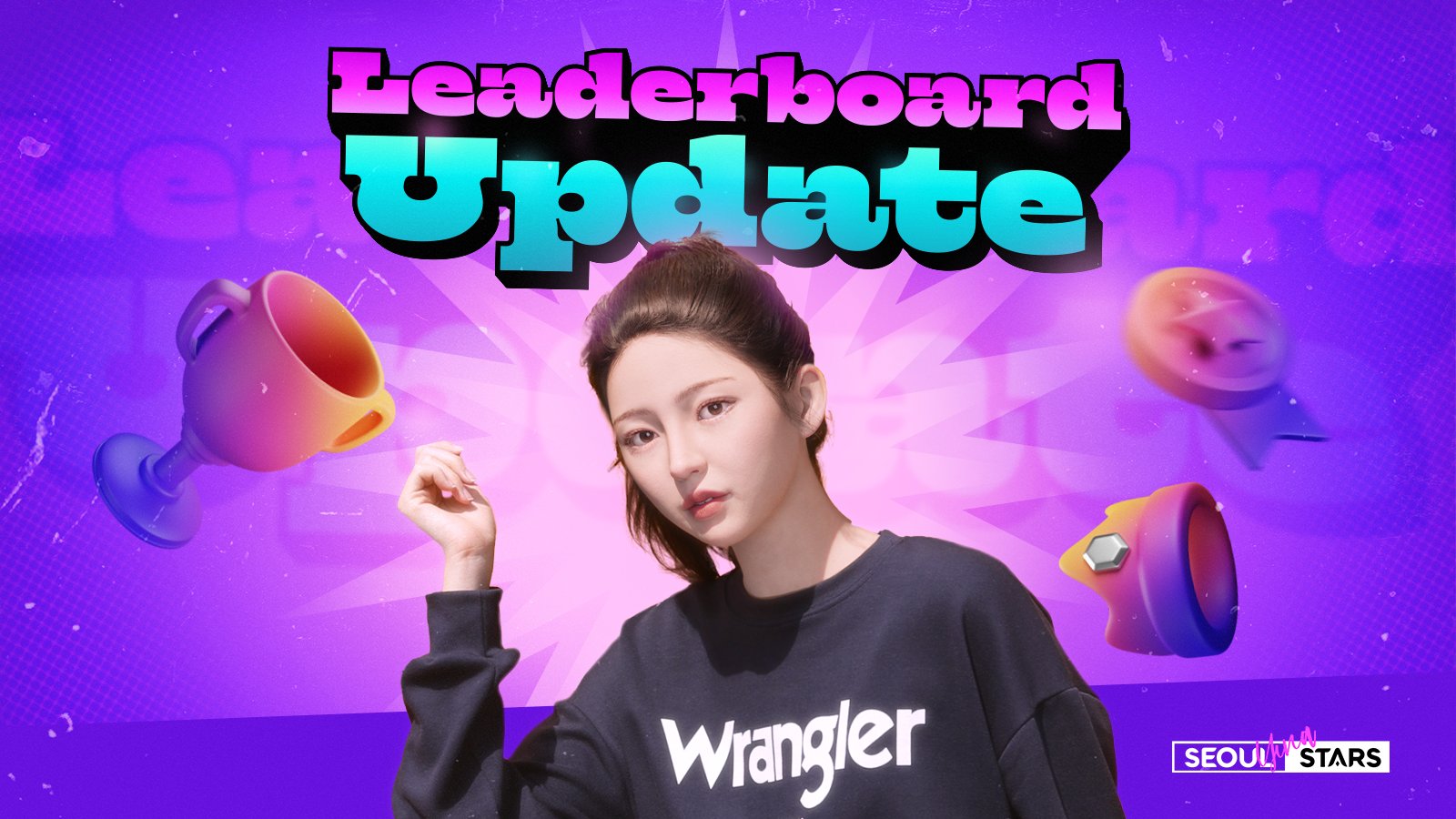 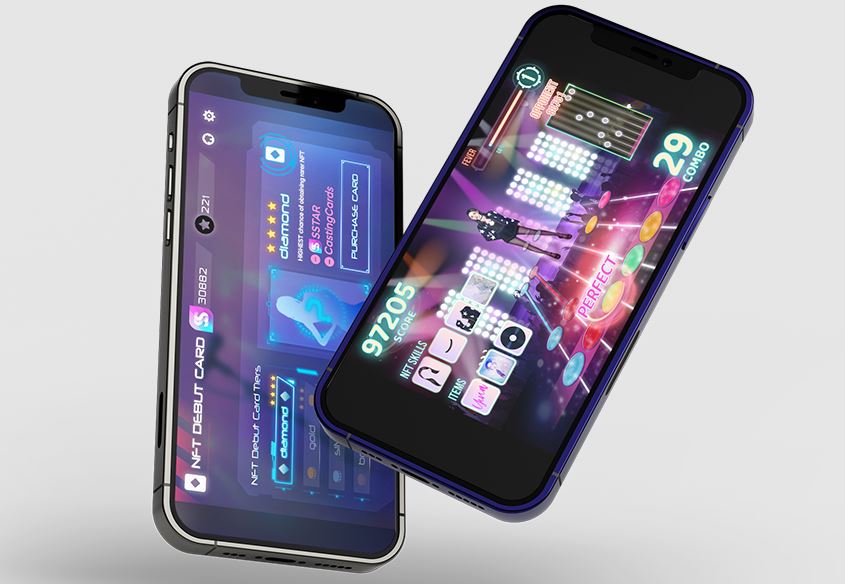 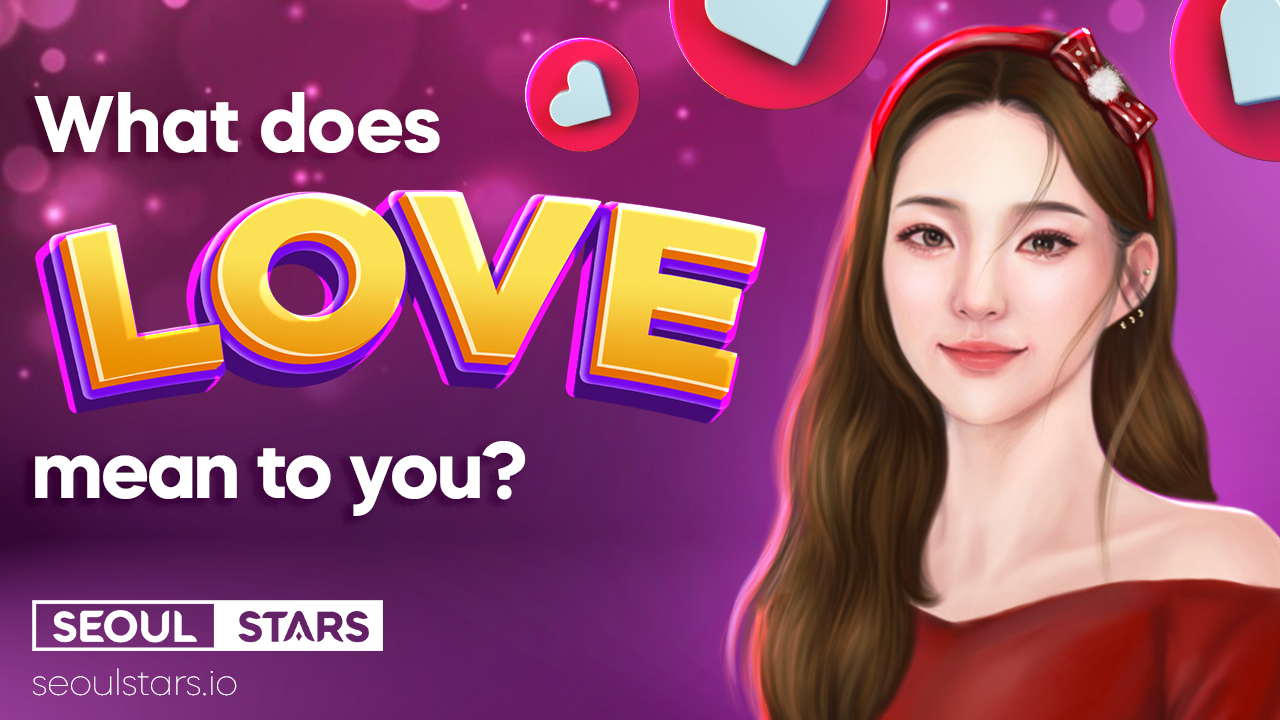 Congratulations! You have successfully voted for Seoul Stars.