Vote for Project Quantum to increase its rank!

What is Project Quantum ?

Project Quantum is taking AAA gaming into the 21st Century, with our unique IP powered by Unreal 5, with cryptocurrency at the core of the economy. Our unique model allows players to enjoy instanced open world exploration, intense high stakes PVP and PVE combat, unrivalled character customisation, all while being able to earn and win while they play.

Humanity is poised on the brink of discovery, space travel taking quantum leaps across the universe creating the first colonisation on a distant planet. Mankind collectively holding its breath that this time they have found the key to their survival. Instead of long awaited answers, the star ships fall silent. A city sized vessel with essential supplies abandons its original directive to stay safely in orbit and spearhead the rescue mission. It must find out the fate of its sister ships.

As it breaks the atmosphere its systems are disabled and it is forced to crash land, marooning it on the planet.
They are welcomed by the scarred remains of a great war and it is clear that whoever they were fighting, humanity has fallen.

Project Quantum is a first-person looter shooter, where players must explore maps in search of valuable artifacts and technology in order to unlock the unknown secrets of the past. Players can choose to play solo or in squads, surviving dangerous maps in PVE or high stakes instanced PVP. Hunt, loot, shoot, steal, mine, and craft your way to victory. Everything is precious, and up for grabs. Players can choose to work to cooperate in the hopes of glory or fight it out to claim all the spoils for themselves.

A treasure hunt to the death 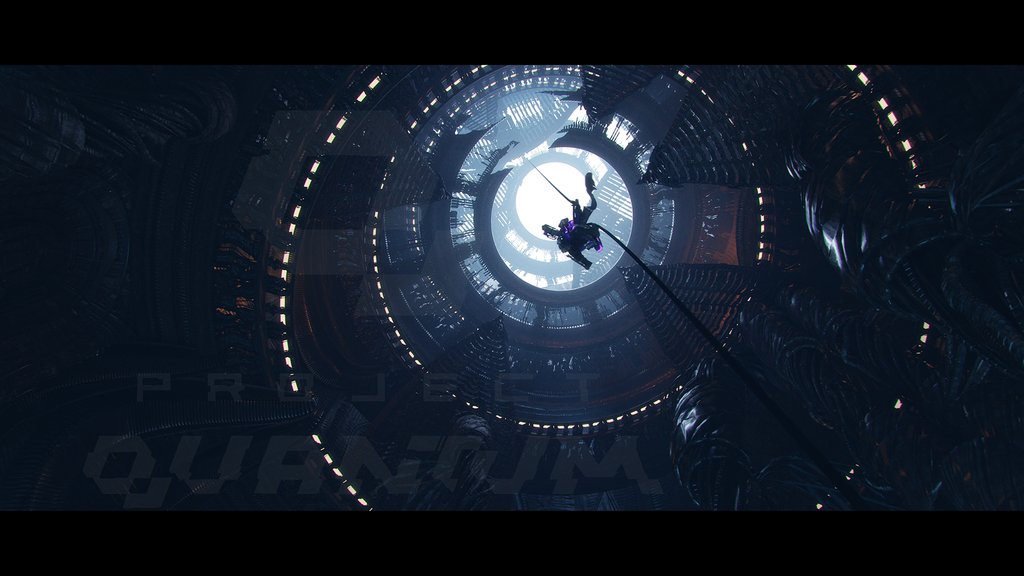 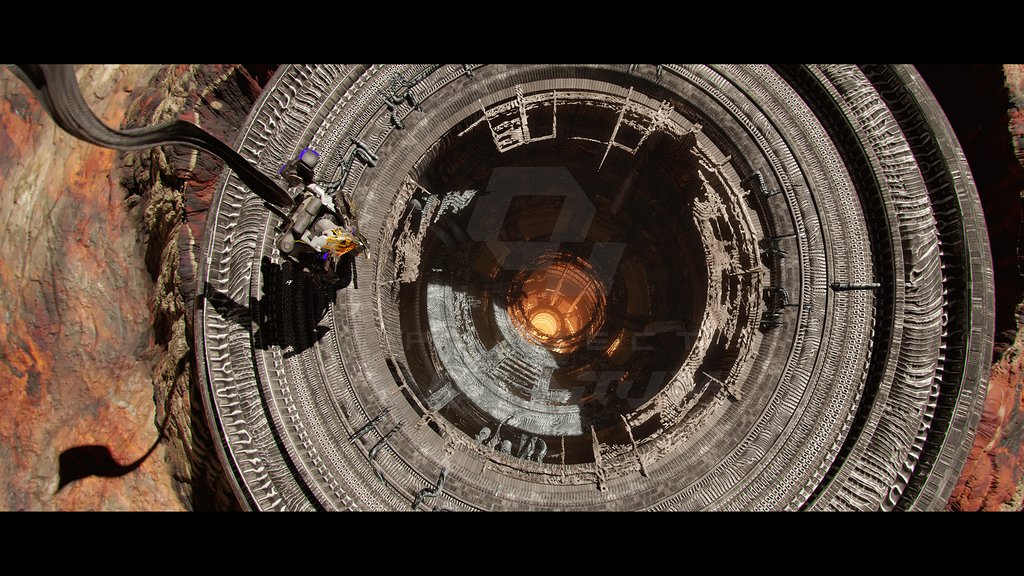 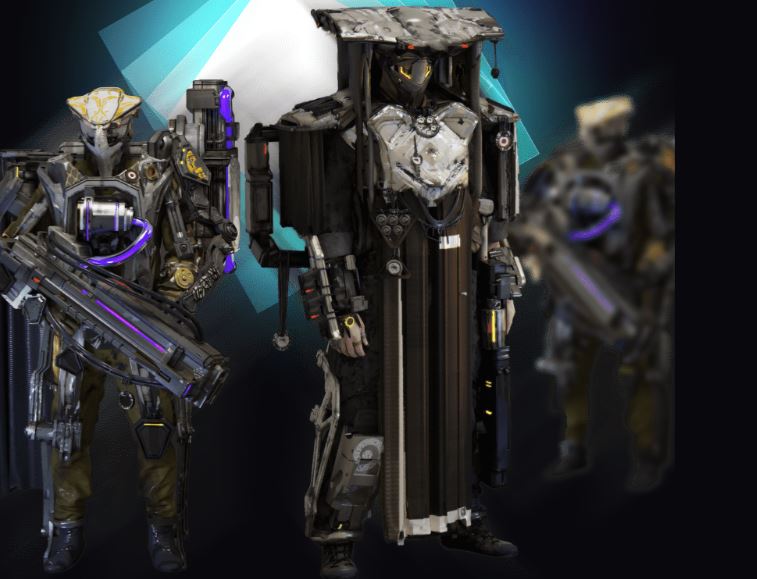 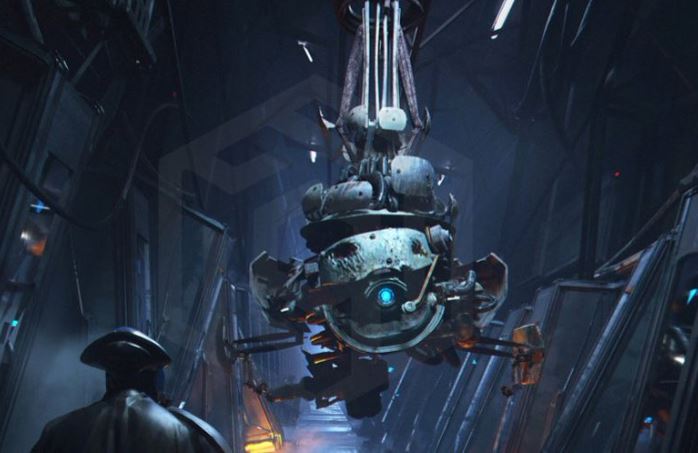 Congratulations! You have successfully voted for Project Quantum.