Vote for Monster Era to increase its rank!

What is Monster Era ?

Monster Era is a blockchain Play-to-earn game set in 2222, the Earth came to annihilation due to the depletion of resources, and the climate became erratic, making it difficult for organisms to survive. Humans had Story 2 to migrate to a new planet called EGO, where the atmosphere is similar to the atmosphere on Earth, but the resources are not abundant.

There are many strange creatures on this planet with the power to control the elements: Water, Fire, Thunder, Earth, Dark, and Light. In order to survive here, humans have tried to develop technology to subdue monsters. They invented a type of compact, pocketable electronic sphere. These spheres can shrink monsters and make them rest inside, gradually tame them. Later, the monsters were called by humans as Monster Era.

Even though they are called monsters, once being trained and tamed, they become very docile and loyal to their masters. Monster Era owners are often known as monster trainers. With extraordinary strength, the Monster Era will be effective assistants for trainers when fighting and surviving on the planet EGO.

The exploration on the new planet is not always favorable. In addition to monsters, there are also extremely fierce native beasts, with great size and ultimate strength surpassing the Monster Era. They rule the lands with fertile resources. To be able to explore and master the planet, trainers are forced to fight these monsters.

However, human beings' greatest enemy is greed and selfishness. After the planet EGO was gradually conquered, groups of people formed alliances against each other to compete for territory and resources. A new cycle for the demise of a planet is beginning again.. 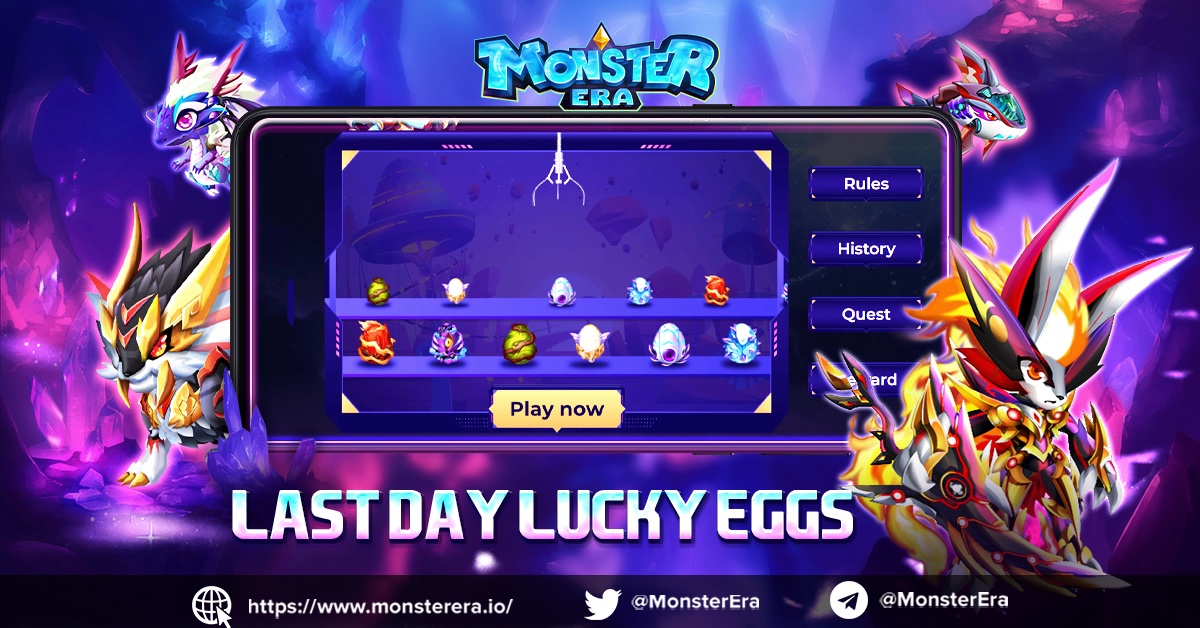 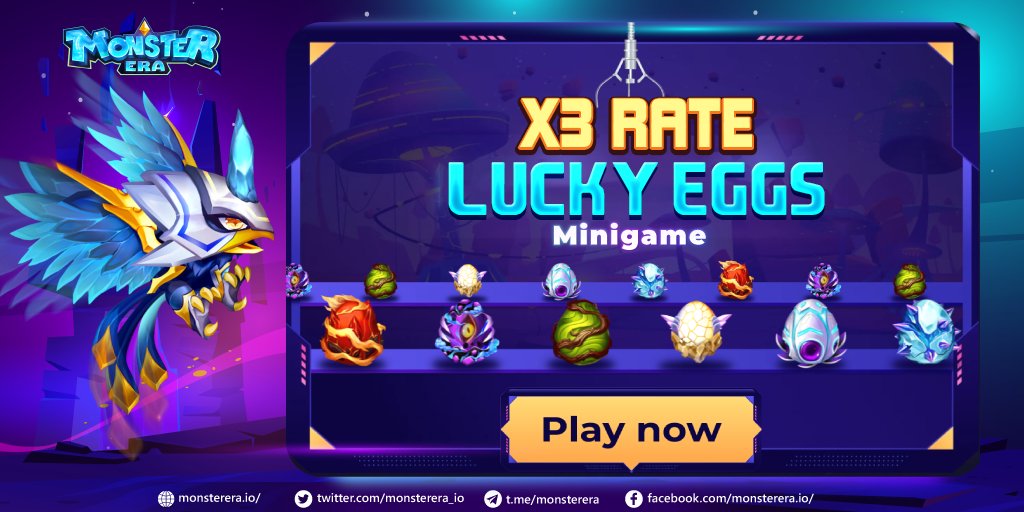 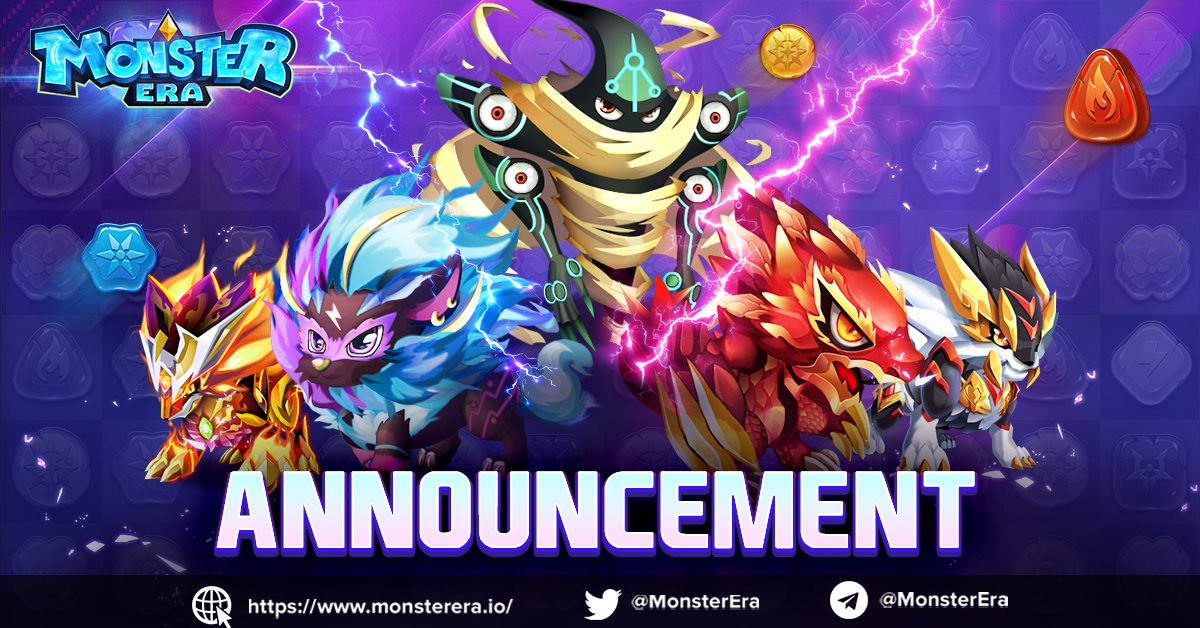 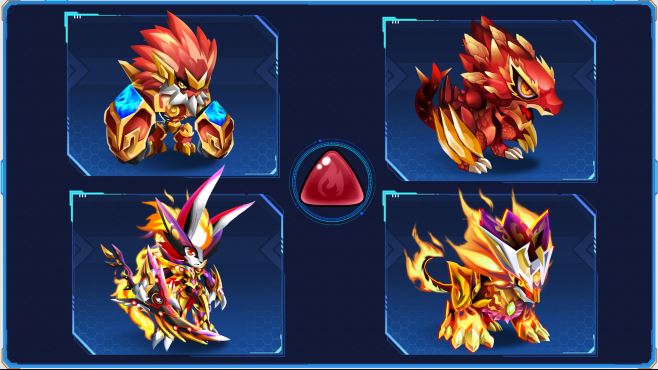 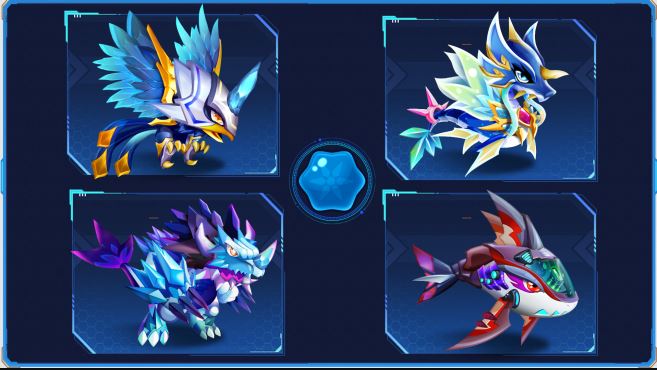 Congratulations! You have successfully voted for Monster Era.