Vote for MetaverseMiner to increase its rank!

In the future, through countless generations of efforts, mankind will finally turn the great dream of “Dyson Ball” into reality, and the energy crisis that plagued human society will be resolved. Human beings simulate real space and time with the supercomputer “droplets” as the core, and synchronize the laws of the universe and human consciousness to the virtual world. The virtual world is like the universe evolving from a singularity, and finally upgraded to a virtual universe that connects all life consciousness. Humans named the virtual universe “Metaverse”. The operation of “Metaverse” requires powerful computing power and energy, and the computing power of “droplets” has gradually reached its limit, which requires the construction of more energy supplies. To this end, the “Metaverse” Management Federation started a project code-named “Metaverse Miner”. It aims to encourage adventurous explorers to explore a wider range of galaxies, use terminal control machines to obtain various primal energies in unfamiliar galaxies, and link “Metaverse” to every human planet through the interstellar logistics network. 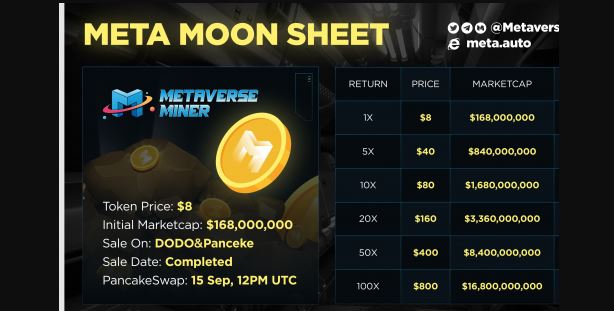 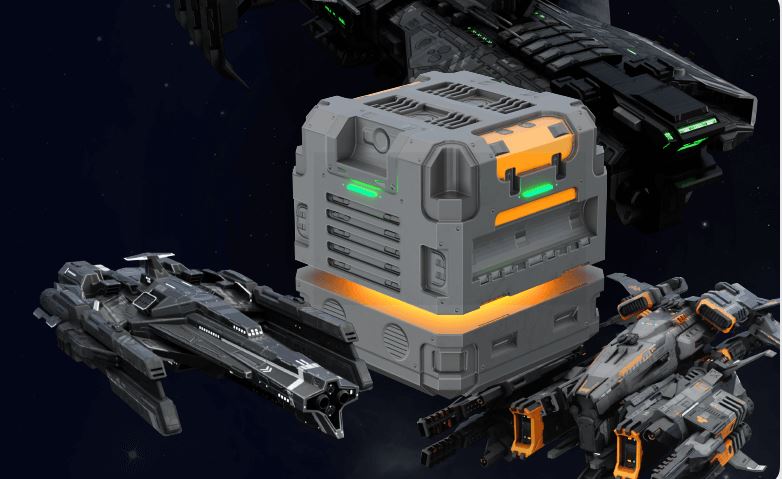 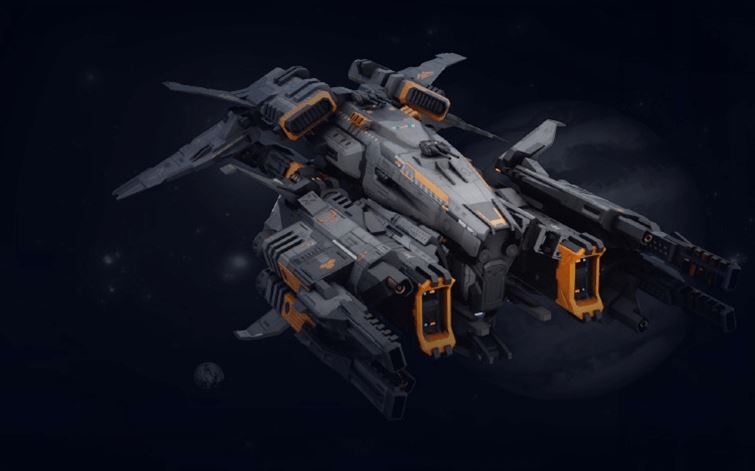 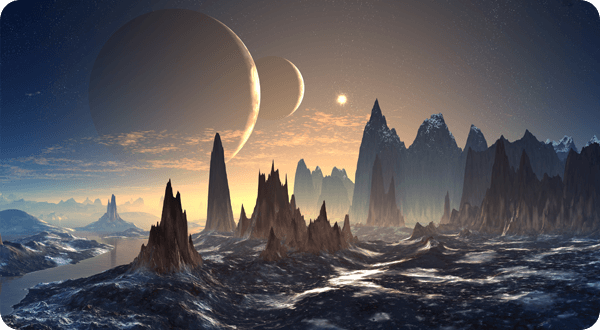 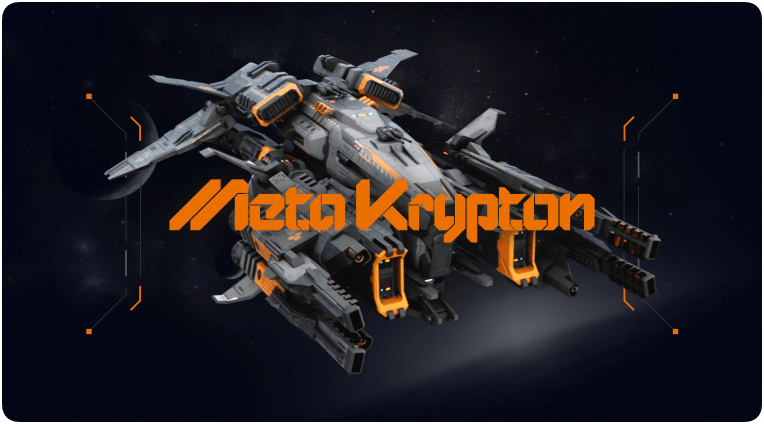 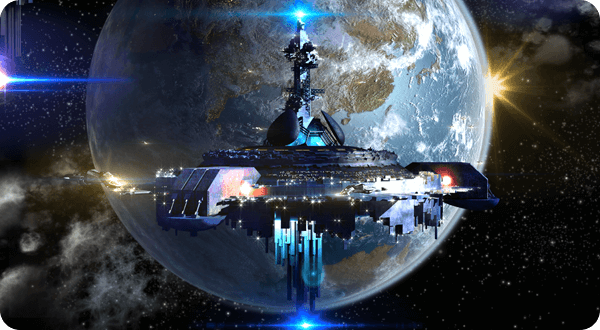 Congratulations! You have successfully voted for MetaverseMiner.