Vote for Legends of Elumia to increase its rank!

Vote for Legends of Elumia

What is Legends of Elumia ?

Legends of Elumia (Elumia) is a next generation Massively Multiplayer Online RPG (MMORPG) led by an experienced team of MMORPG game developers.
We set ourselves apart from other Play to Earn games with high quality graphics and feature rich, fun gameplay that enables players to gain epic loot items directly through online play. Elumia uses the Solana network for fast and secure online performance. Players can immerse themselves in various gameplay zones, engaging in multiplayer adventures, quests and fierce player battles with in-game enemies and against other real time players.
In the Elumia game world, players will have full ownership of their characters and equipment with multiple fun opportunities to win battles against other players and progressing by completing dungeons and defeating the enemies in the world. The governance token Elumia Crowns ($ELU), will give users a voice in the future direction of the game’s development.

Legends of Elumia is a fast-paced multiplayer action MMORPG where players can team up to battle in exciting outdoor areas and dungeons to earn experience and levels, gain new loot, and obtain valuable resources. Players can also fight each other in duels and team battles.
Through gameplay, characters can level up and upgrade their characters and equipment, and gain rare items. In addition to a variety of challenging play areas, the game contains a vibrant city where players can interact, and create their own thriving virtual communities, incentivizing frequent activity and creating long lasting bonds. 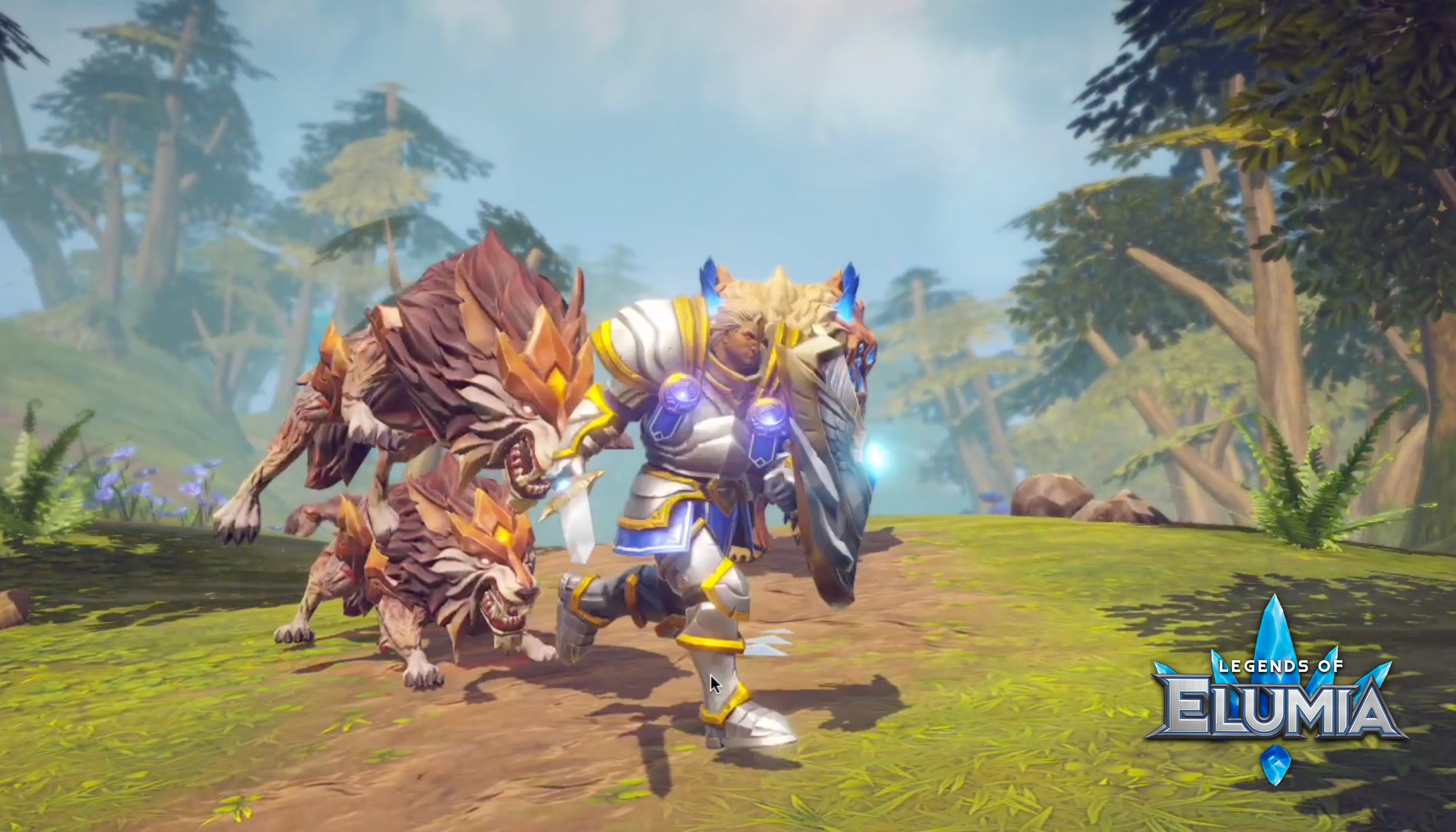 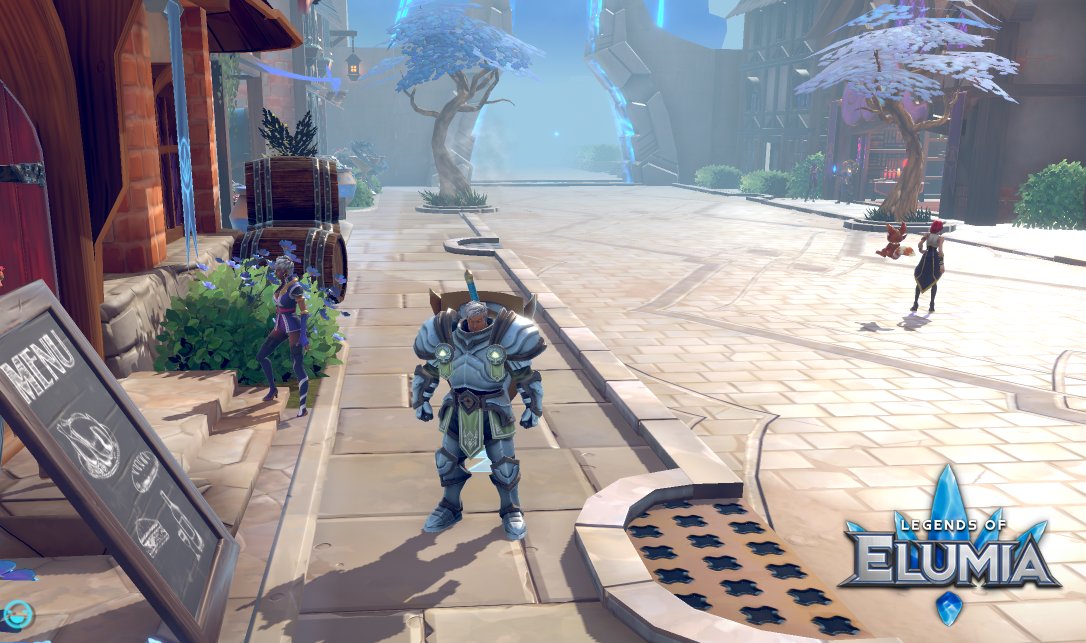 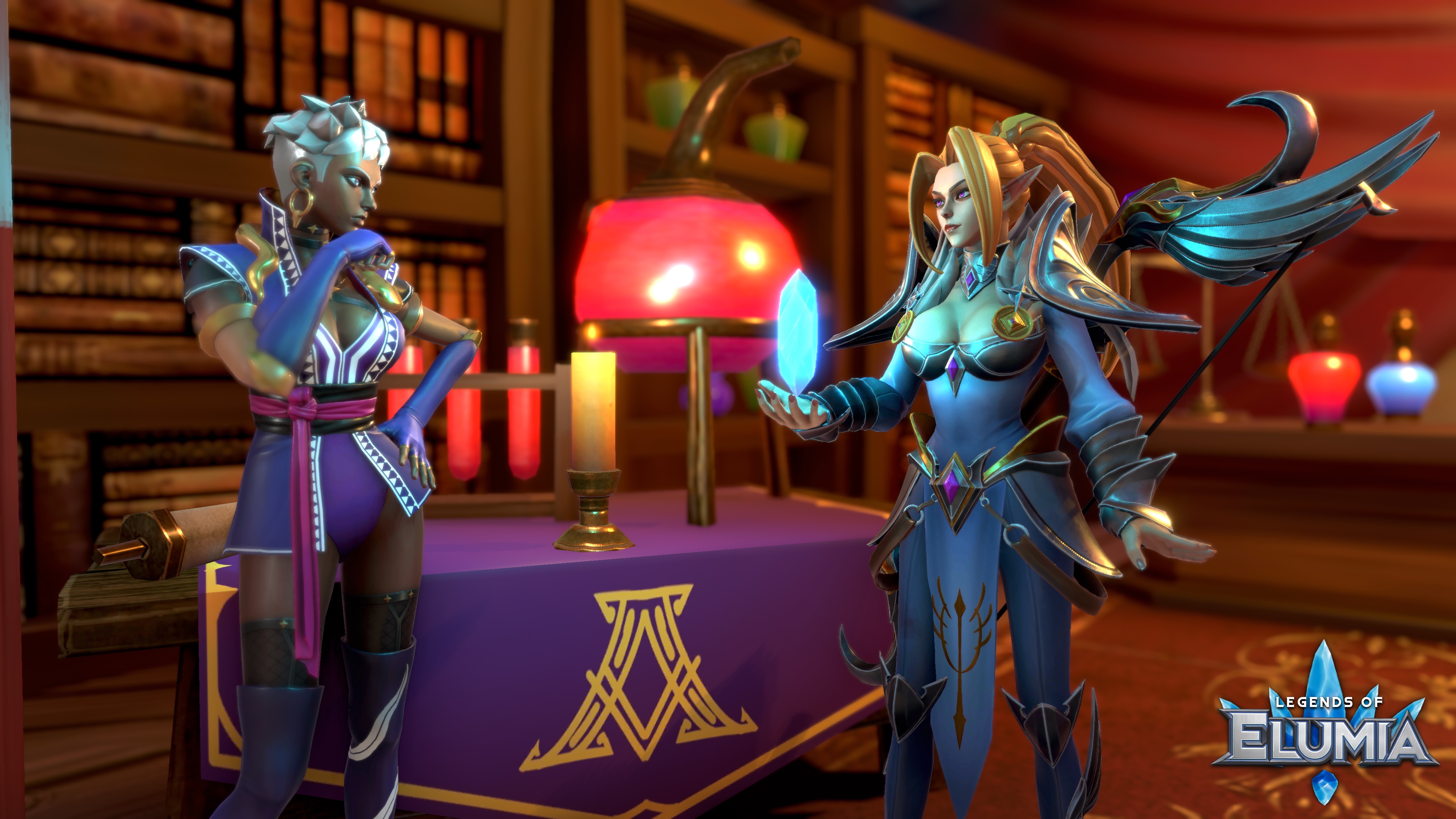 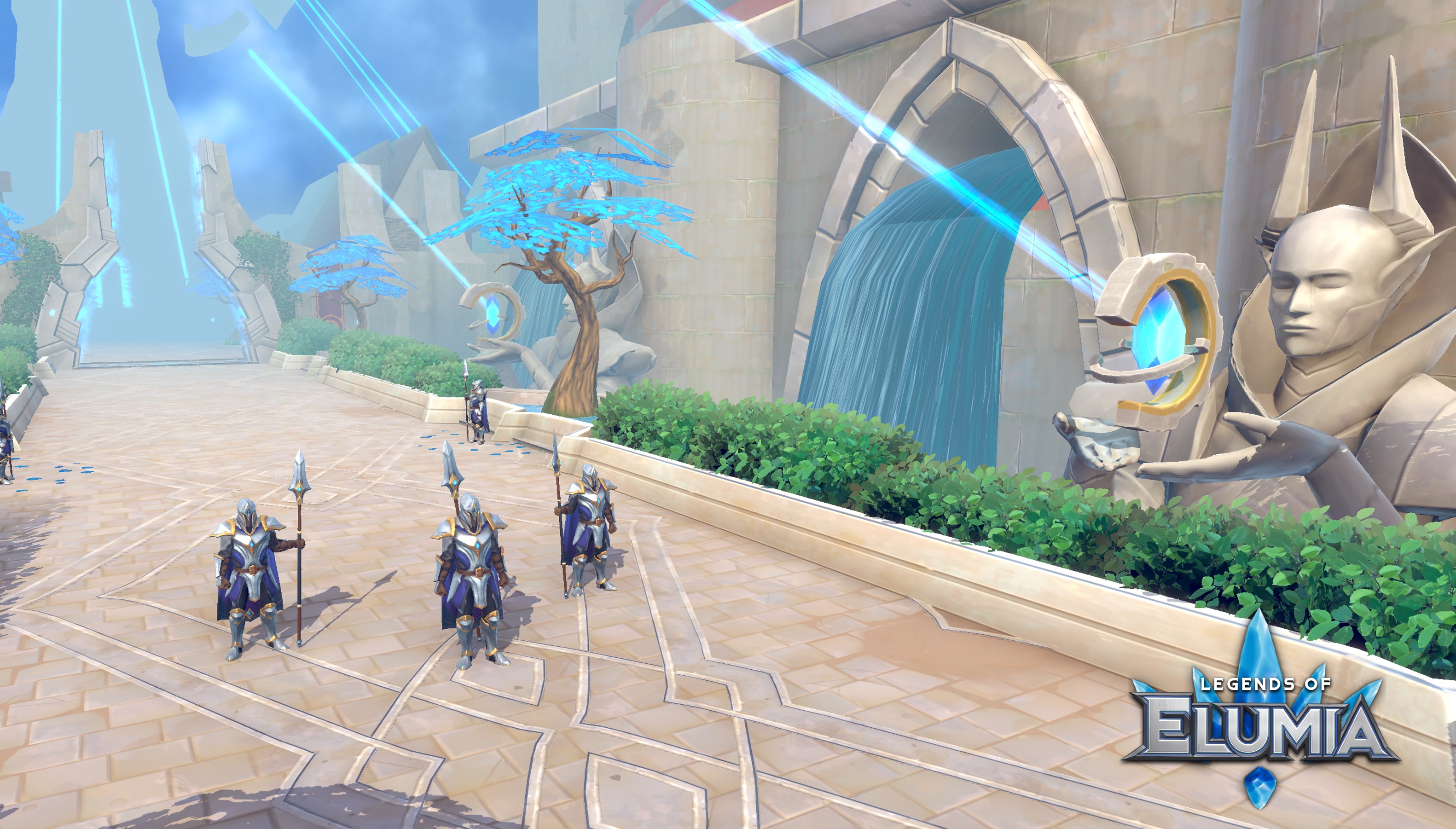 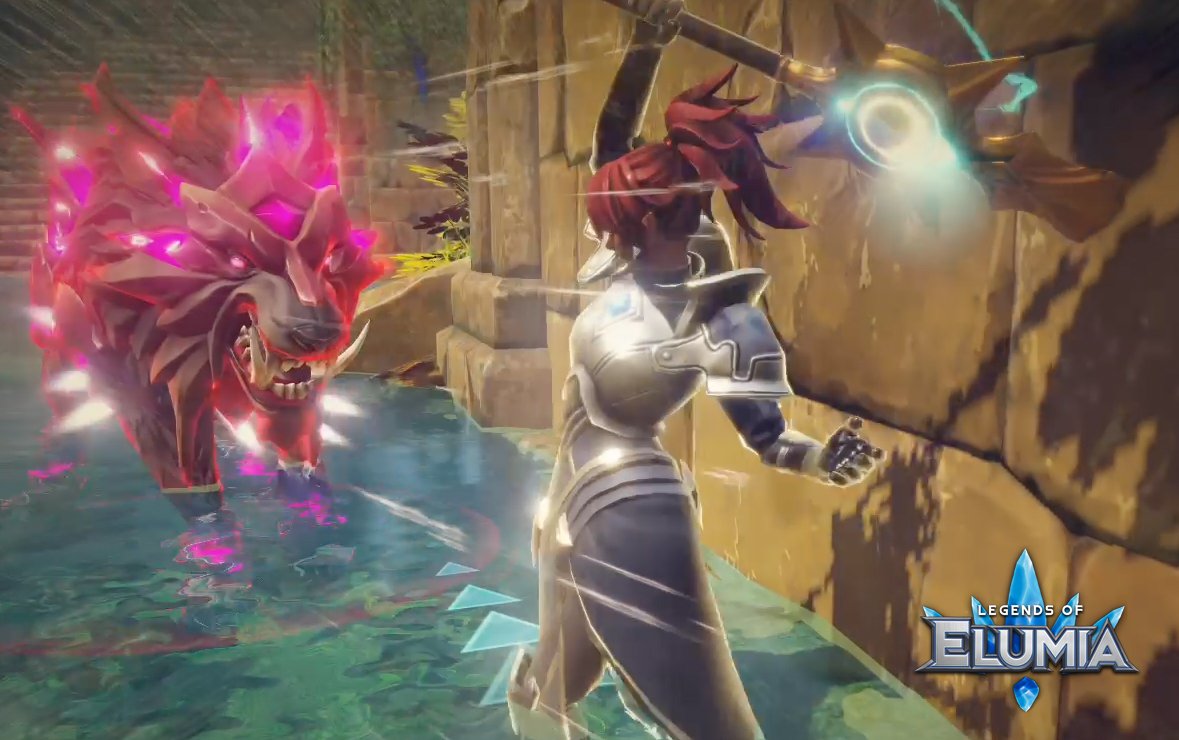 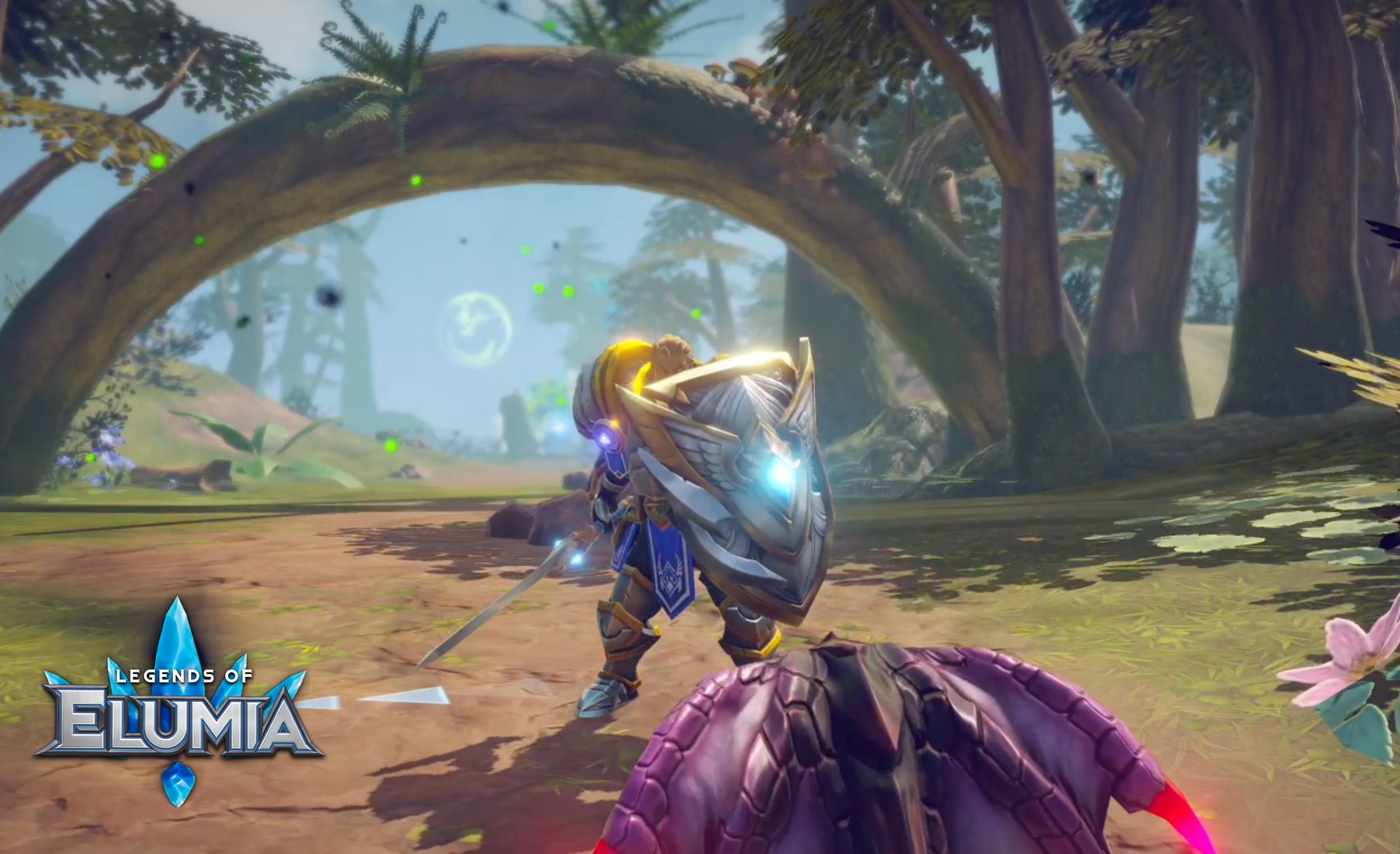 Congratulations! You have successfully voted for Legends of Elumia.