Vote for Kusonoki Samurai to increase its rank!

The 4 Great Samurais of old each go on a journey to the pinnacle of the warrior’s spirit and face battles, trials, and tribulations across multiple realms.

In the world of the mundane, Kusunoki Masashige gets the news that his brother is dead and was betrayed by his former allies and master. Bandits attack the village and Masashige is forced to bear arms and break out of his noncombatant shell.

Miyamoto Musashi is a guardian of the Otherworld, Musashi maintains the boundary, guides the souls in limbo, and keeps malevolent beings in line.

Ascending further, Sanada Yukimura is “The Warrior of the Gods”. He subdues rebellions among demons and smaller Gods and dispels threats to Heaven.

The four samurais take on different paths that occasionally overlap in the overarching branches of the karmic cycle. Across dimensions, their battle cries roar and echo in harmony. 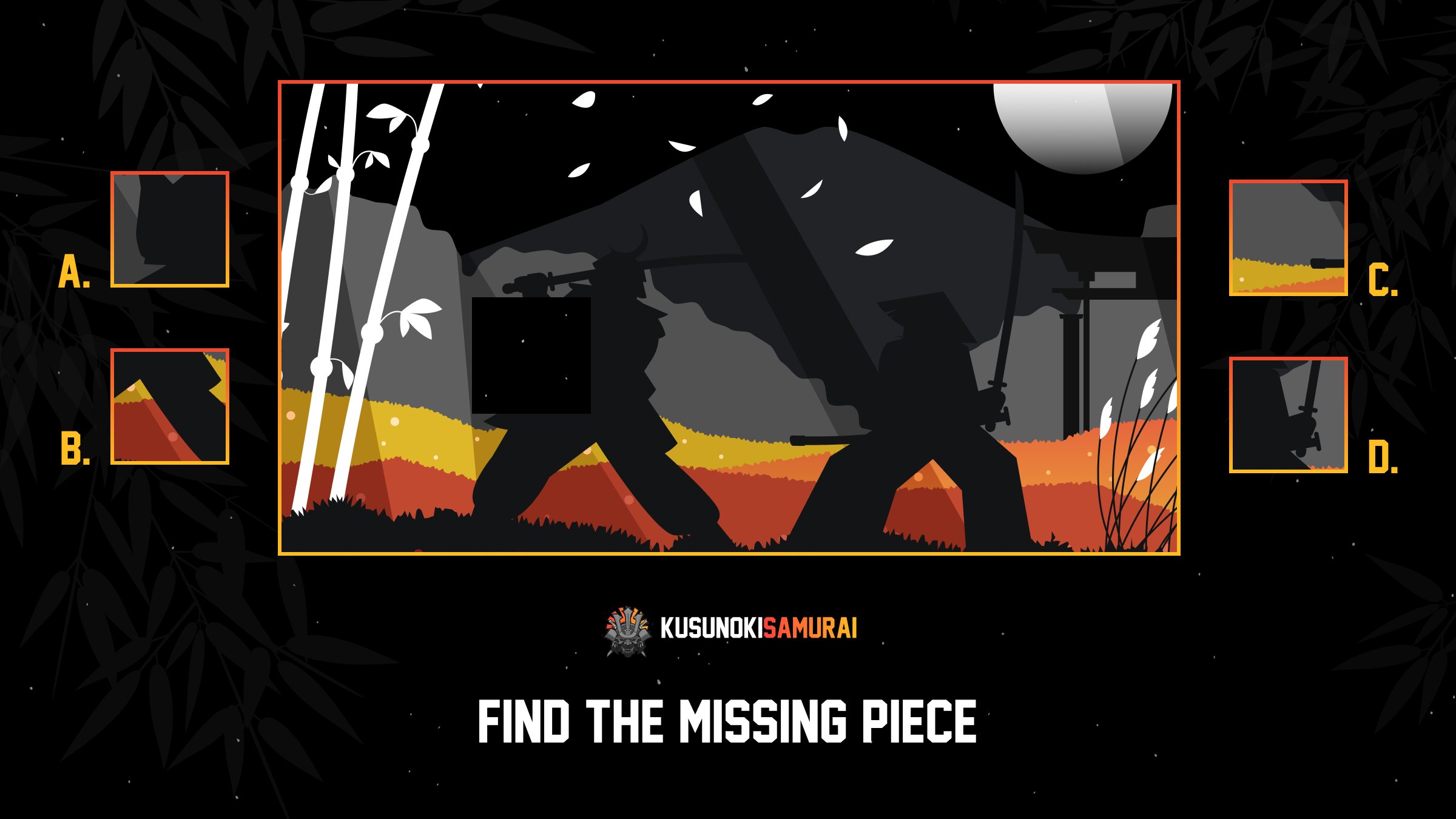 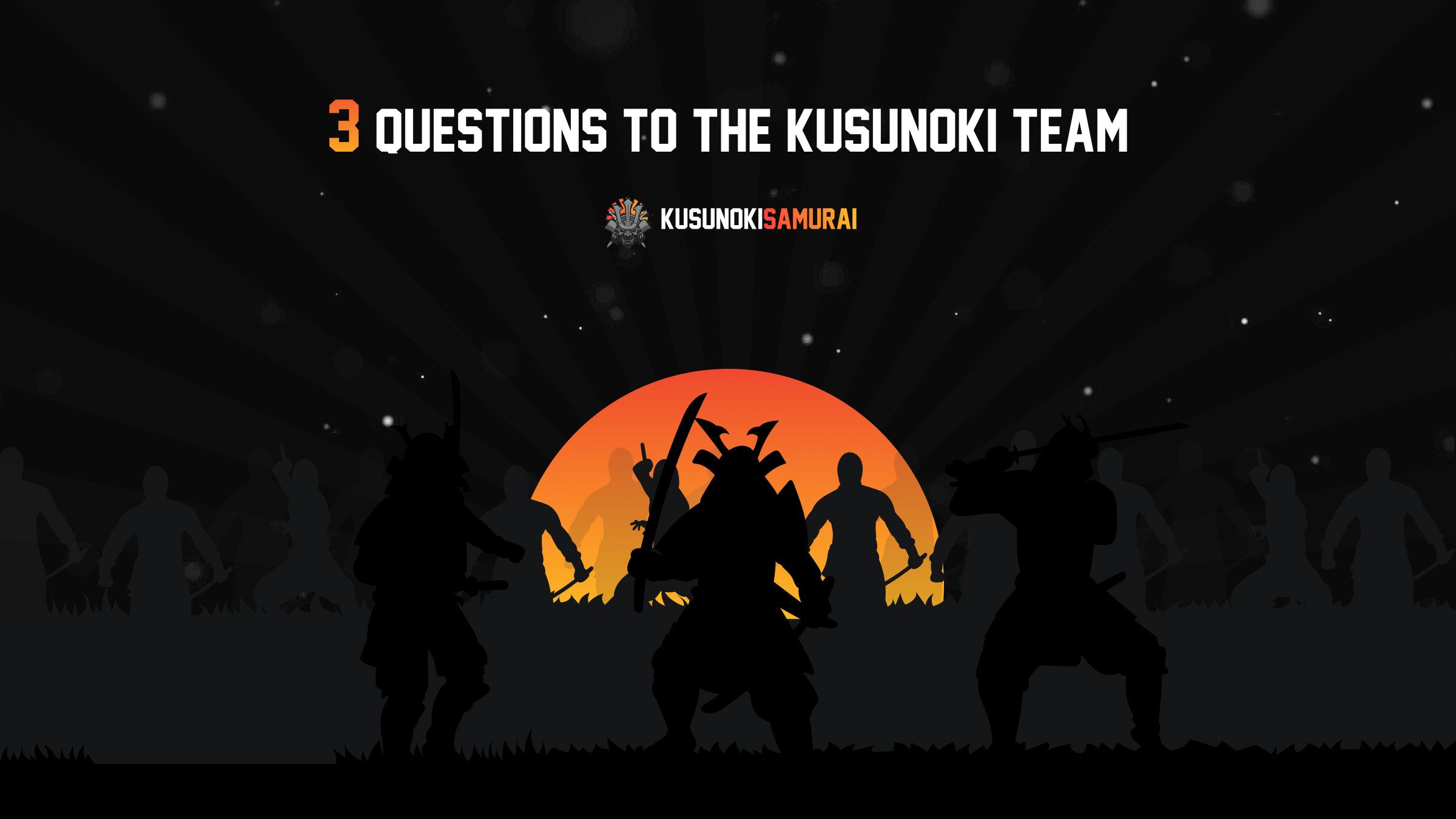 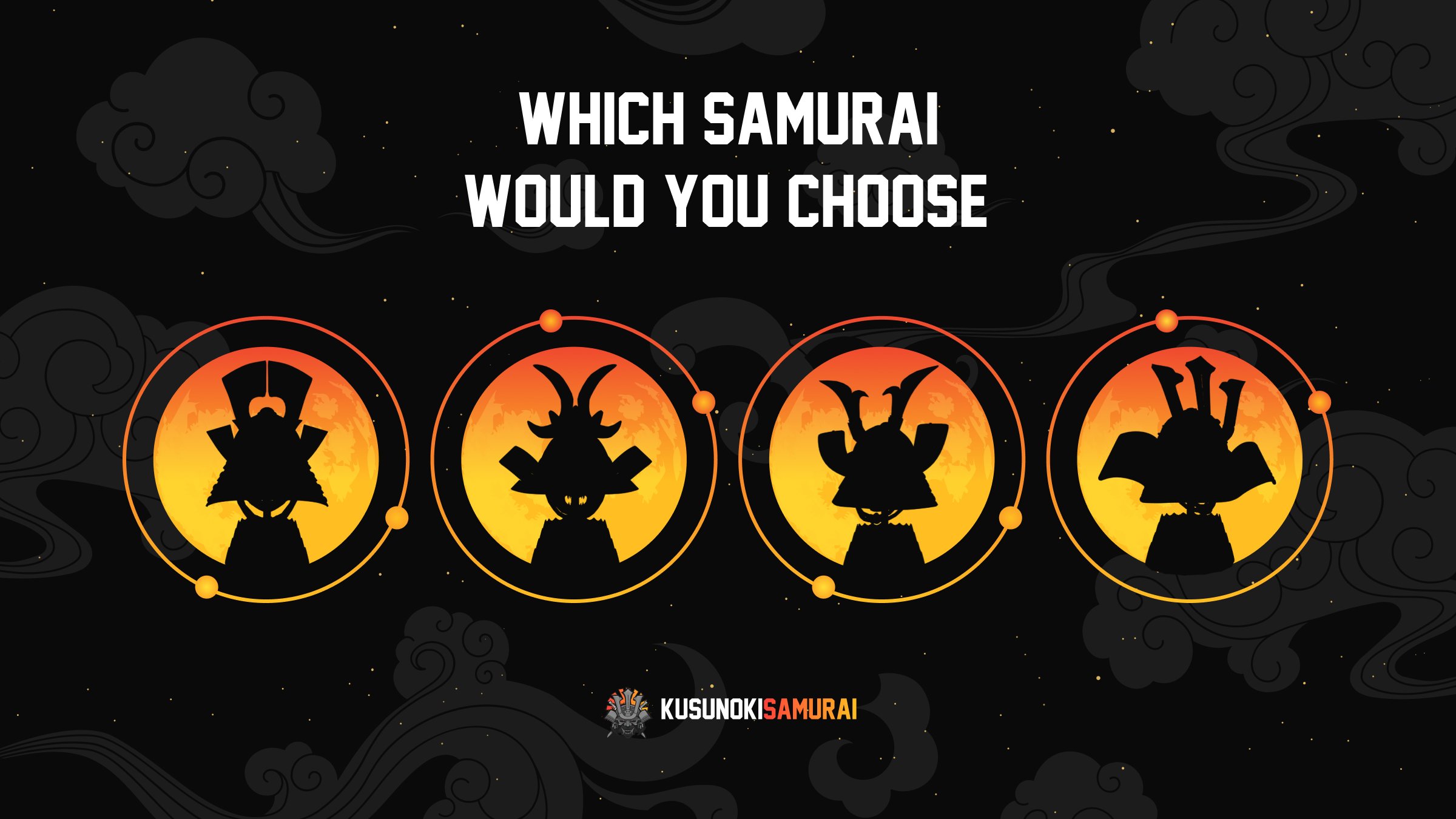 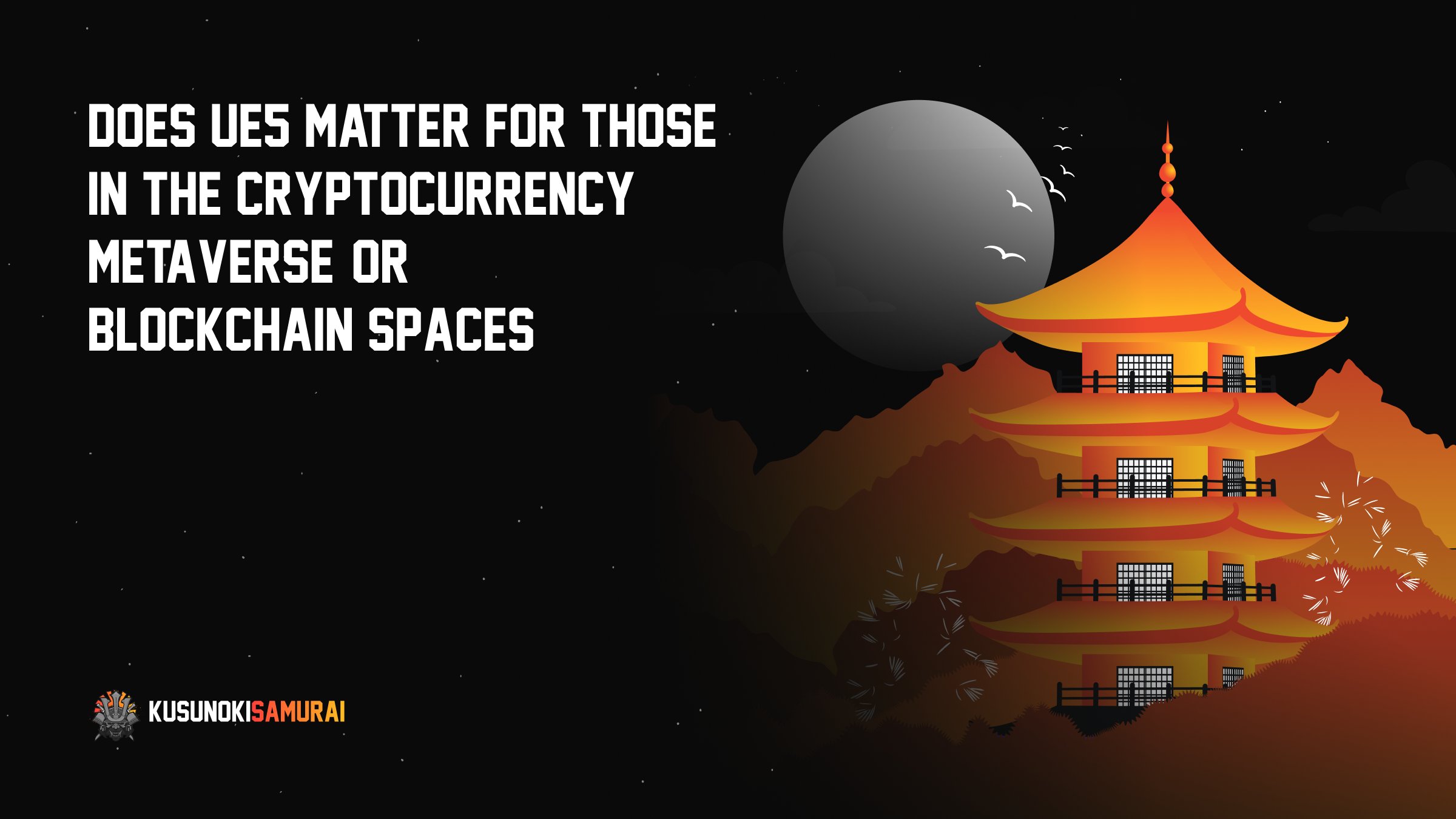 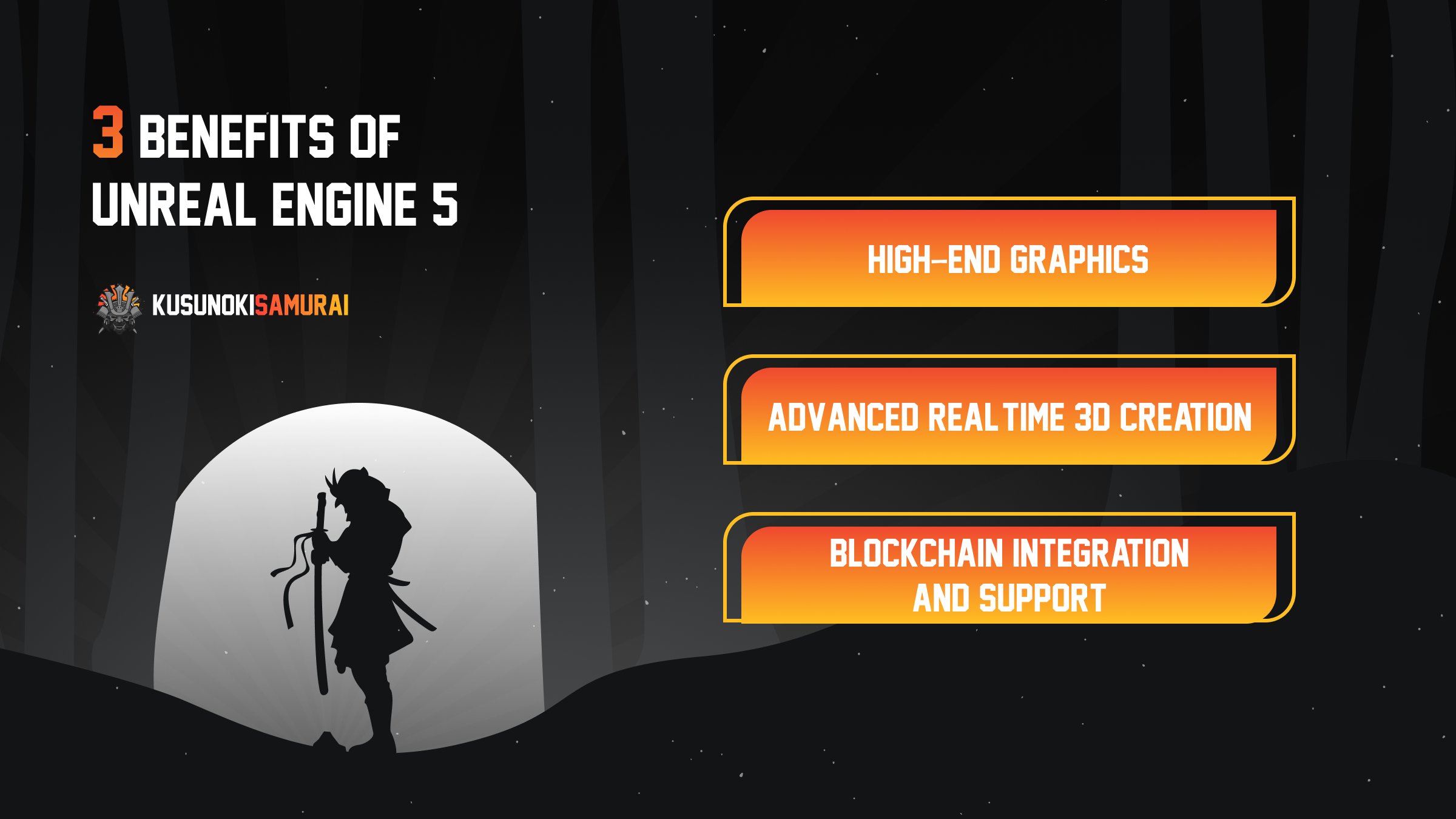 Congratulations! You have successfully voted for Kusonoki Samurai.