Vote for Insurrection to increase its rank!

The story The Insurrection begins with the historical revolution by the 300 mutineer against the reign of brutality in 700 B.C. A liberation against the seven Kings. The liberation began at Venezuela, the capital of Augrovalon dynasty, by Olympias Alexander, and his partners, Thyra and Alanis. Olymias, Thyra and Alanis are the three orphans from three dynasties, brought to Venezuela for slavery. After experiencing a traumatic childhood, the three friends grow into finest fighters the city has ever seen. Olympias, Thyra and Alanis become friends not because of the shared past, but because of their will to defeat tyrannies and restoration of peace. Their quest for peace, initiates the liberation which starts from Venezuela and extends to overtake entire the Rome

The three friends together create strong forces to defeat the cruel empires. The story of the insurrection game moves forward from there. After the destruction of the atrocious lands, the mutineer group has scattered on these, newly conquered lands. Each solider creating his own small town, and maintaining the cordial relations with their allies.

As the game progresses, these ex-mutineers will unravel the challenges of governing a land, peacefully and diplomatically 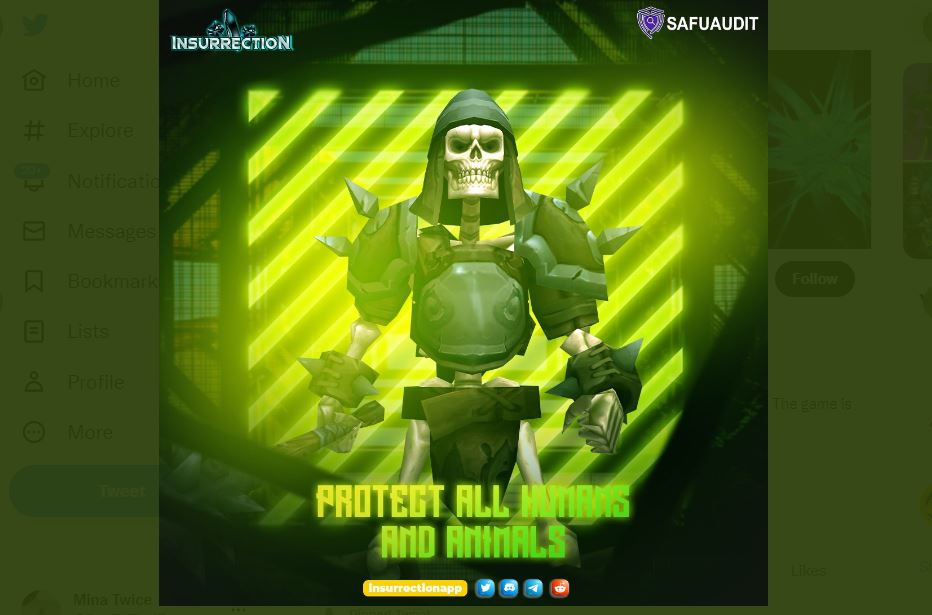 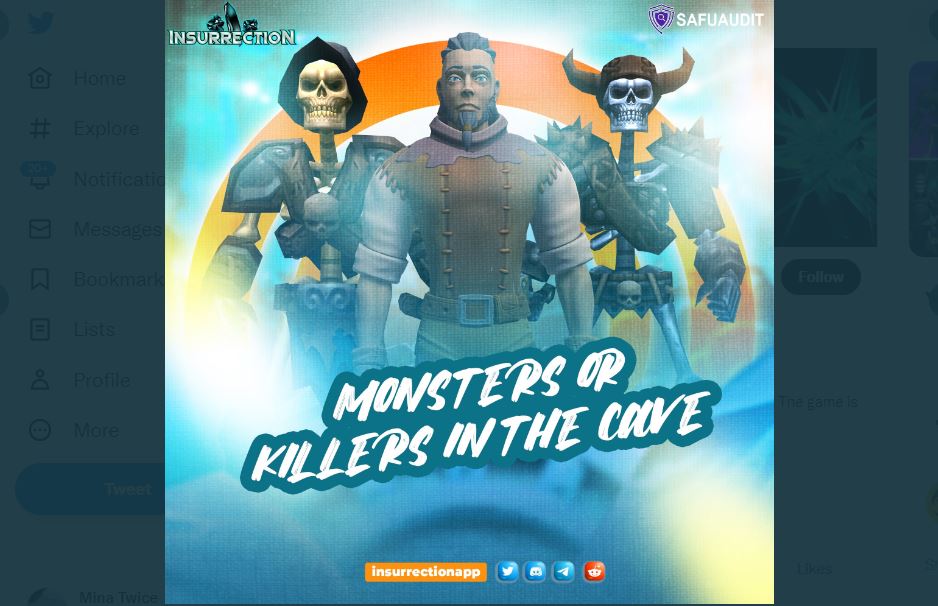 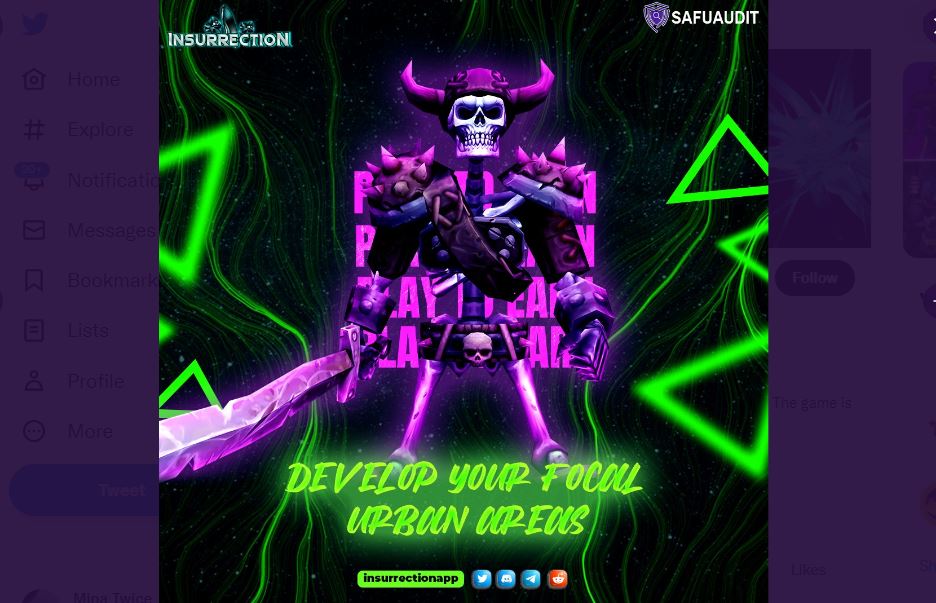 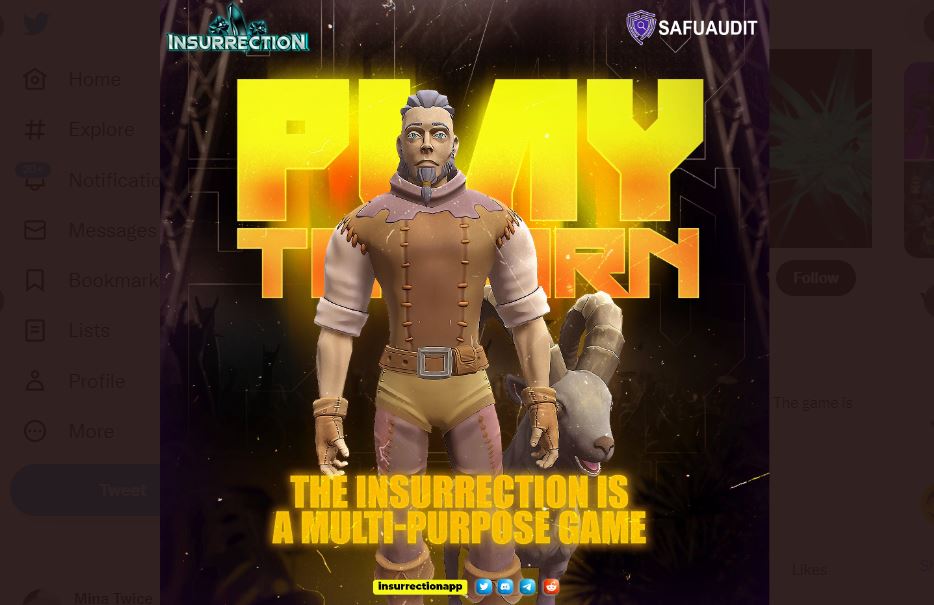 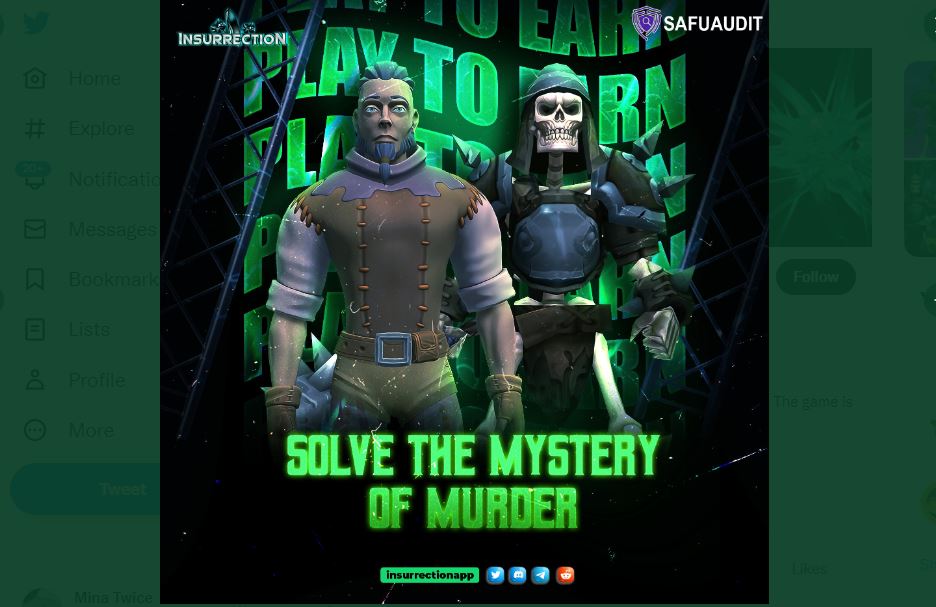 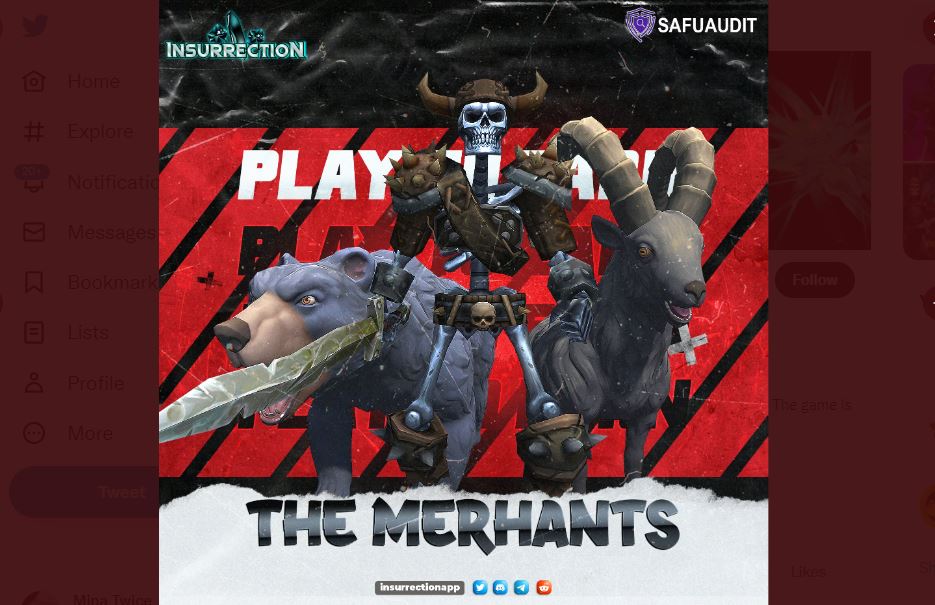 Congratulations! You have successfully voted for Insurrection.