Vote for Hero Battle to increase its rank!

What is Hero Battle ?

THE MOST POPULAR FIGHTING GAME OF THE BINANCE SMART CHAIN NETWORK

The world was peaceful until one day, a creature from another world appeared. The Almighty used all his magic to fight and defeat the monster. The monster was imprisoned and sealed with the five elements-related stones: metal, wood, water, fire, and earth. Before dissipating, the almighty divided among five races to protect, each race was given control of a source of power in order to prevent the dark forces from gaining control.

As time passed, many wars broke out over the jewels. If a bad guy gathers all five stones, he will release demons from hell. The conflict escalates, five lands fight against each other in a senseless way. The Supreme Being was tired of the bloody wind and rain of humanity. So he decided to summon

Heroes from all over the planet to save humanity. The sky's red fireballs fell to the ground. From the fading dust, the hero appeared, and the monsters of darkness also emerged from hell. LET'S RISE UP OUR HEROES! 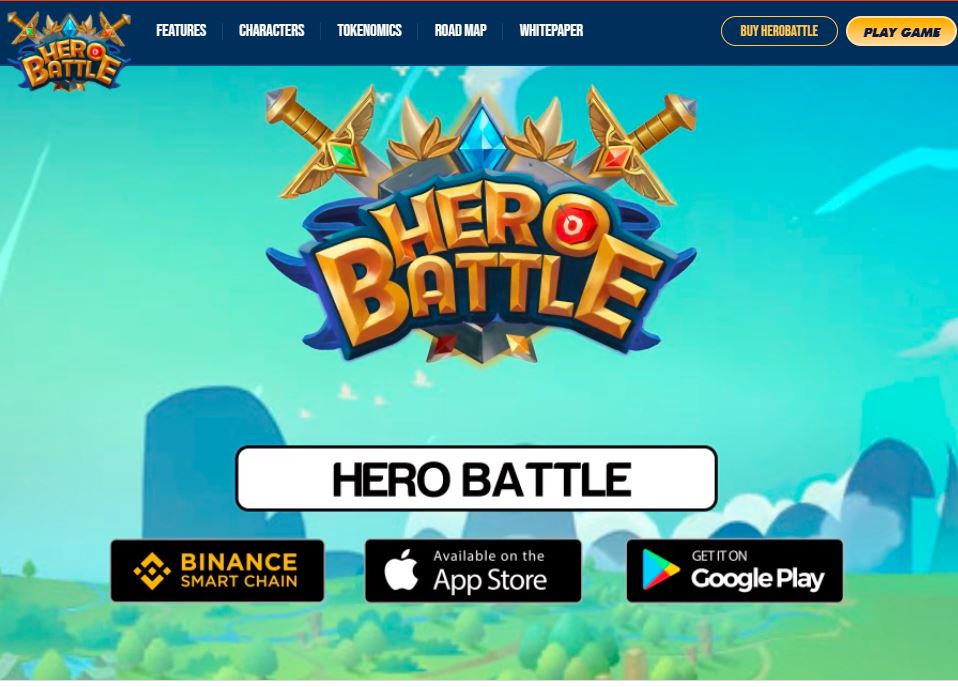 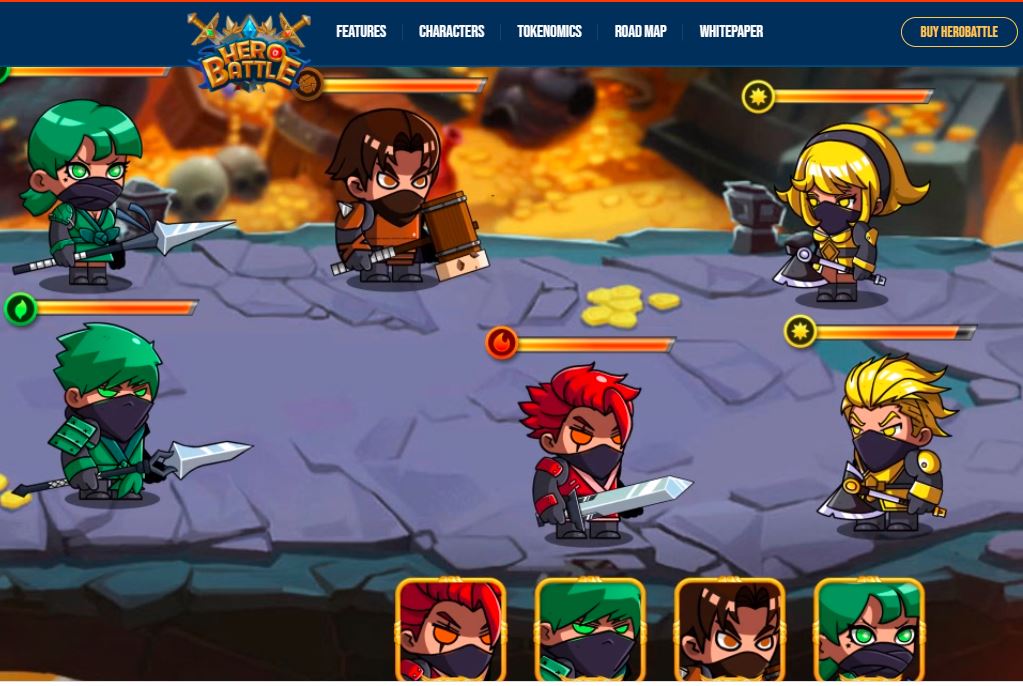 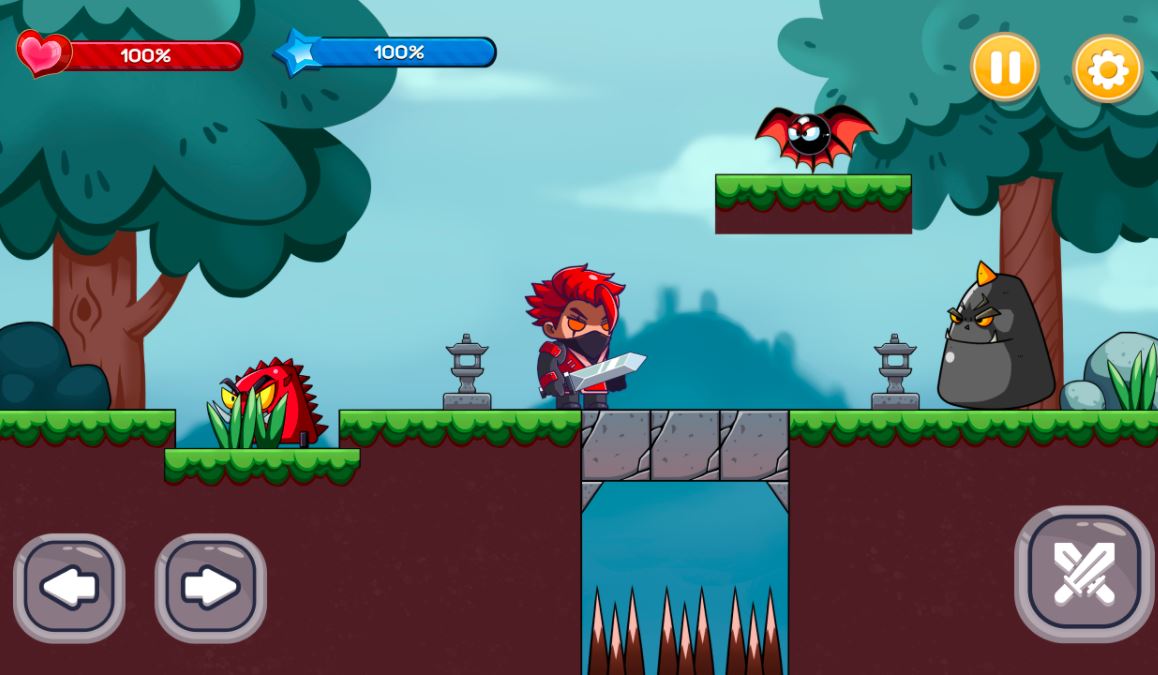 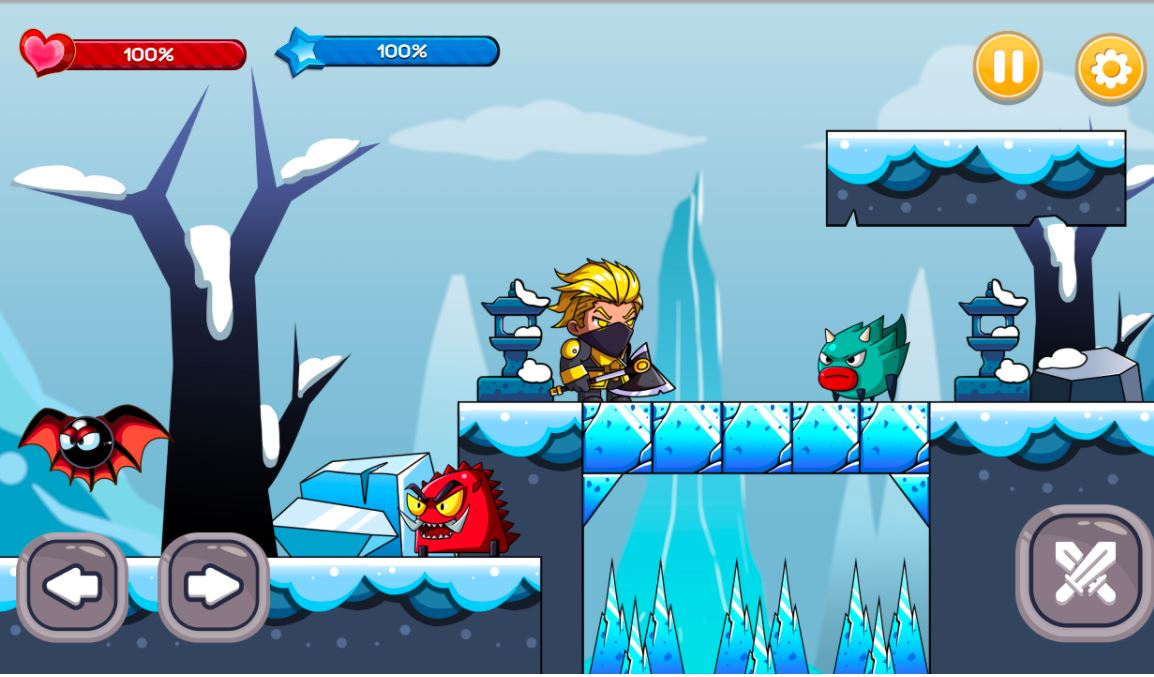 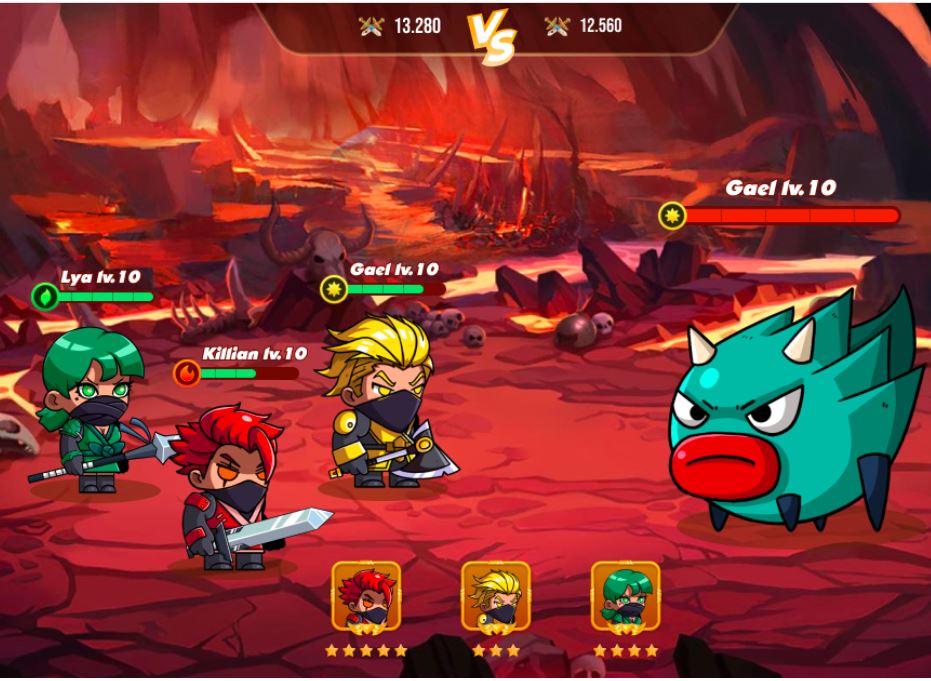 Congratulations! You have successfully voted for Hero Battle.