Vote for Era Spheres to increase its rank!

What is Era Spheres ?

Play as a Warden, Spellcaster, or Prodigy as you interact with the hand-crafted, pixelated landscapes of the Sphere of Avuna! Players cooperate to repel monsters, level up their skills, and rediscover long forgotten magics. Collaborate with other players, combine Sphere Magic, and fight for the very survival of humanity!

The world of Era Spheres contains three Spheres, birthed from the original two Titans the birthed the universe. Despite being gone for millennia, the Titan’s magic lives on in the Spheres, harnessed by every living creature and facilitating harmony.

However, the waning magic of the Spheres changed everything. Humanity was hit the hardest – as the magic waned, they changed from the hunters to the hunted. Now entrenched in the Arch Place, the last major human settlement fights for their very survival against the hostile creatures of the spheres.

But… is the Sphere’s magic truly gone forever? Some humans don’t think so – and their magical prowess proves that they might be right! 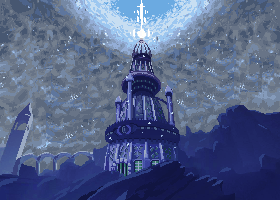 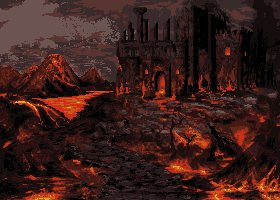 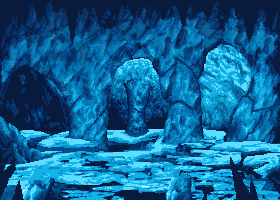 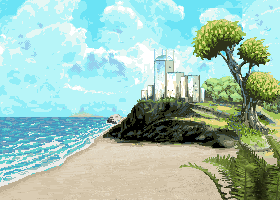 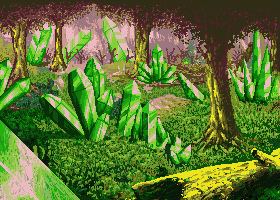 Congratulations! You have successfully voted for Era Spheres.