Vote for Duckie Land to increase its rank!

What is Duckie Land ?

Duckie Land is a metaverse multiplatform (PC, Android, IOS and VR) multiplayer online game that runs on the blockchain, and each Duckie is a non-fungible token or NFT. Millions of people can participate in the NFT world and earn reward tokens through skilful gameplay and contribution to the ecosystem.

Duckie Land is inspired by the love of every duck meme, duck emoji, duck character and everything about ducks. In the land of Duckie, players can collect, battle, farm, craft, and become the duckie lord.

Duckie Land gives gamers ownership of in-game assets and allows them to increase their value by actively playing the game. By participating in the in-game economy, players will receive rewards and create more value for other players and the ecosystem. The rewards for these digital assets are cryptocurrencies and in-game resources that are tokenized on the blockchain, which could become a new revenue stream for many people especially during the Covid-19 pandemic. 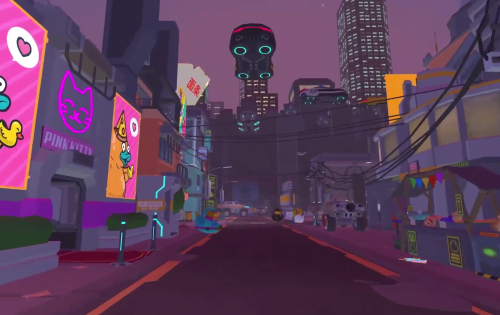 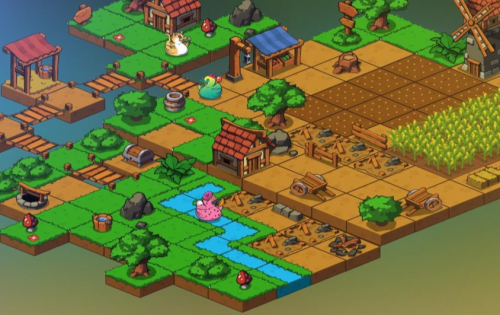 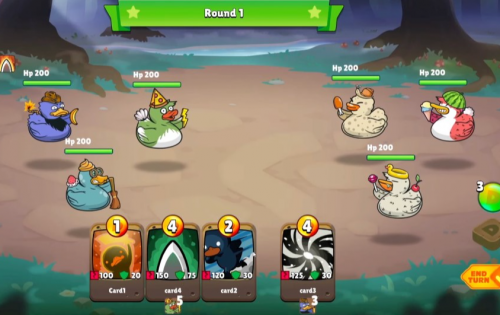 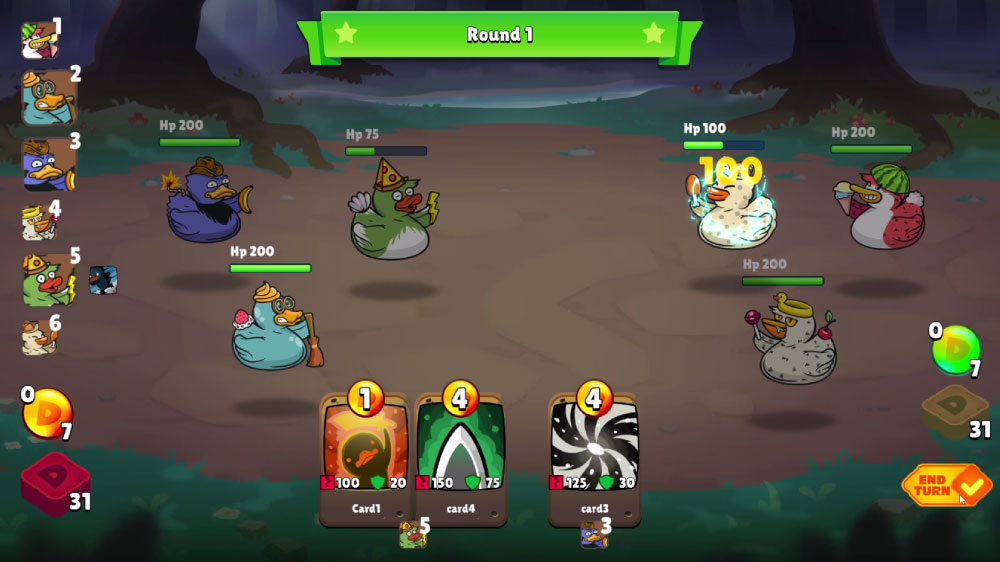 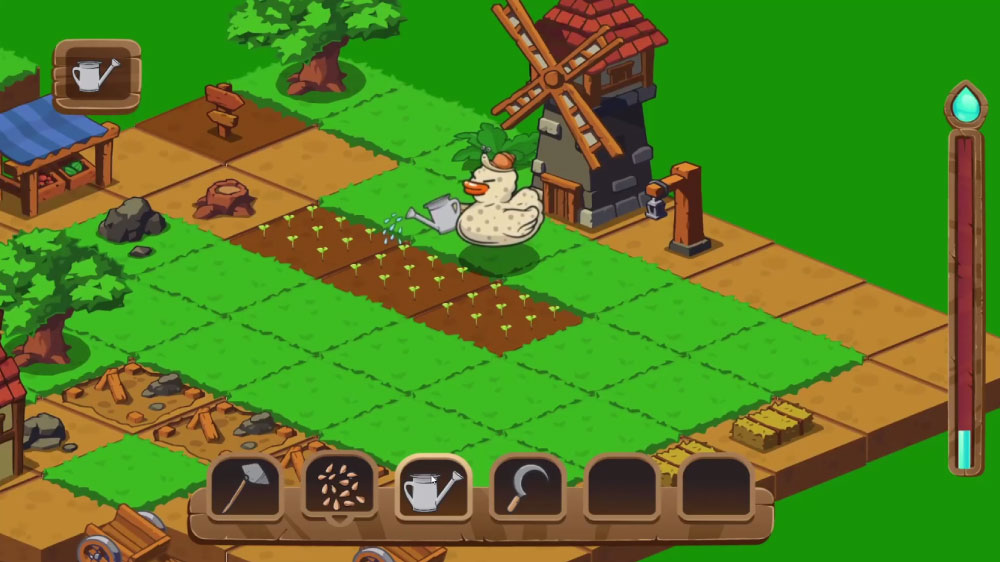 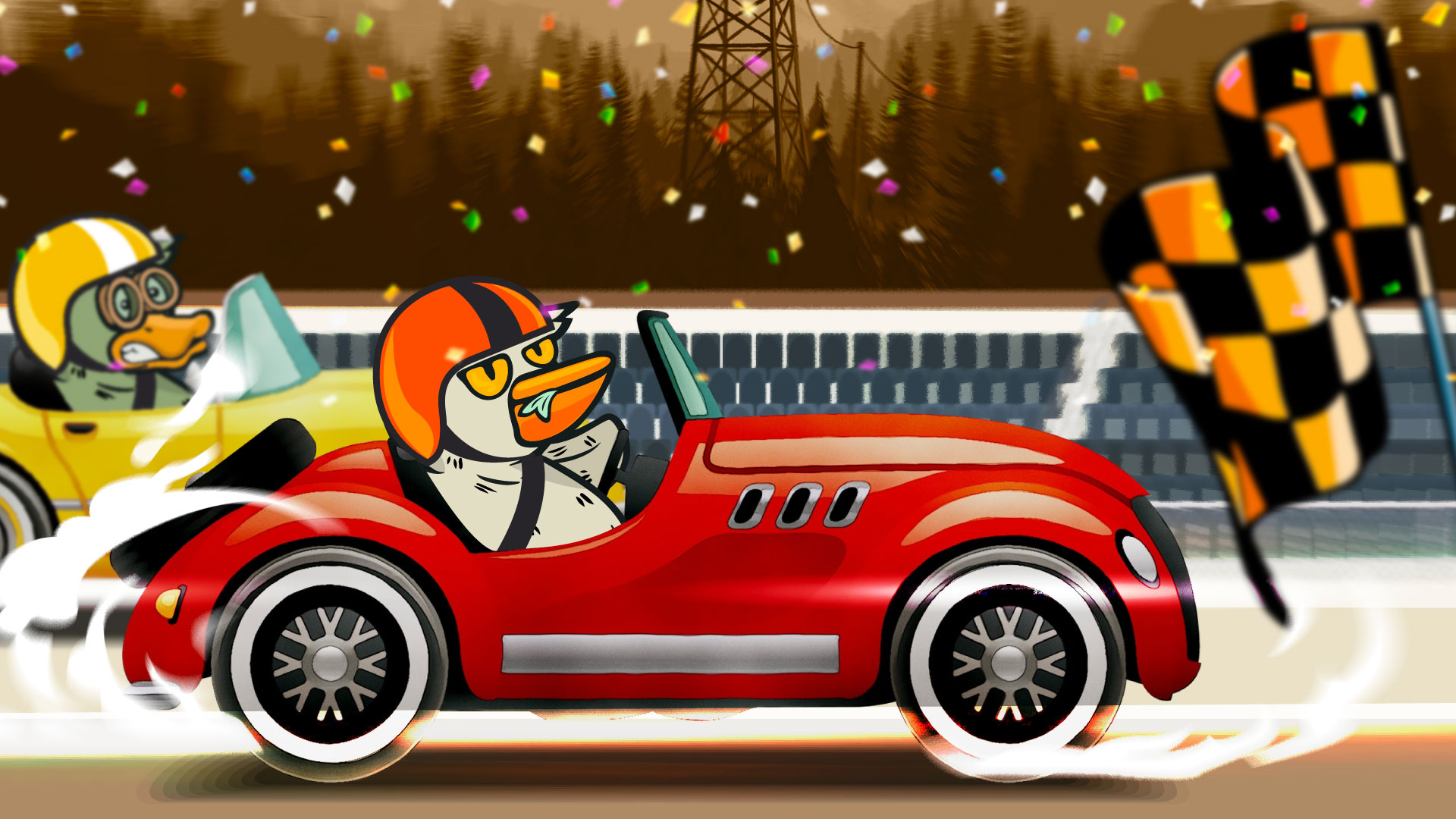 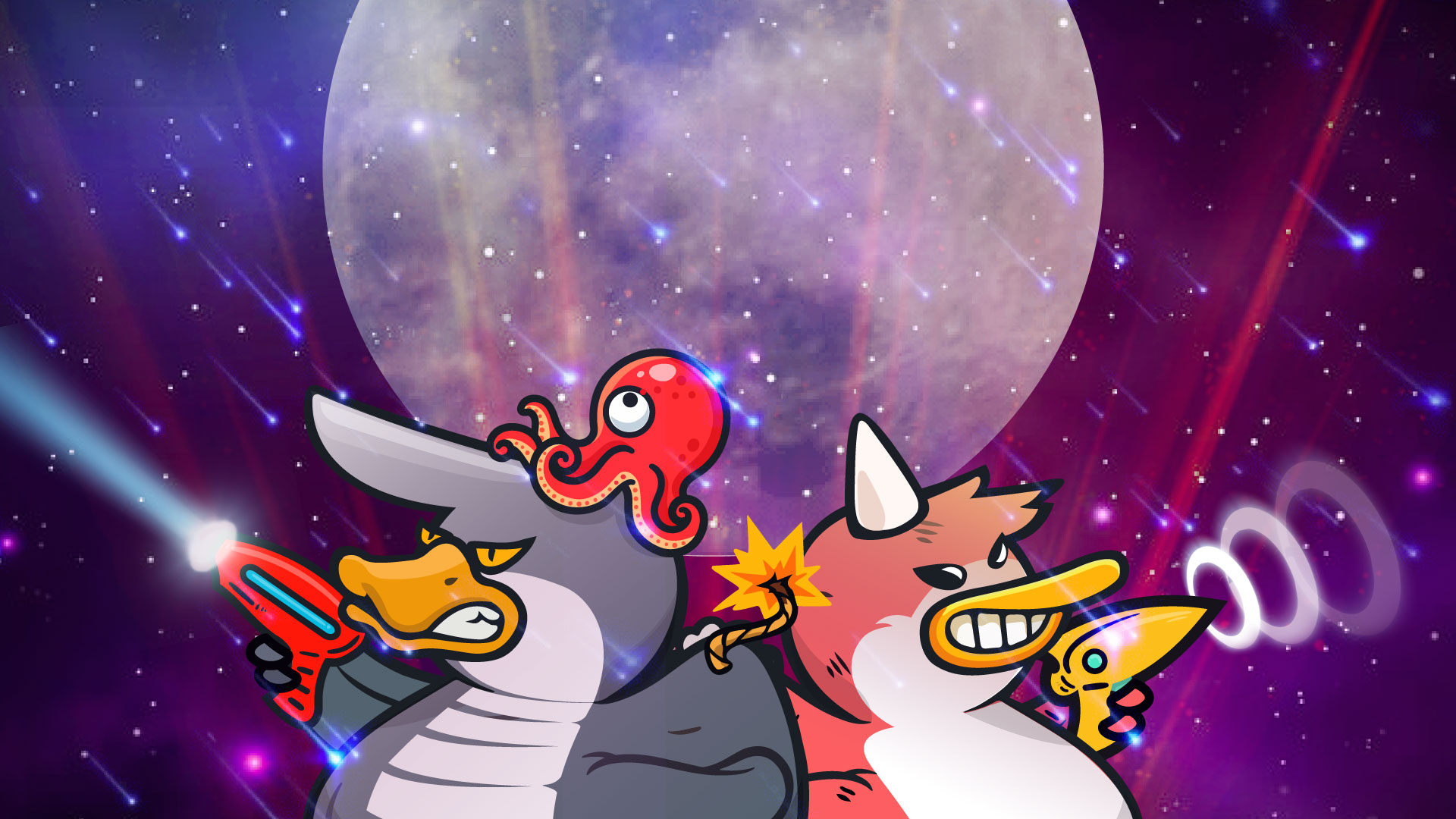 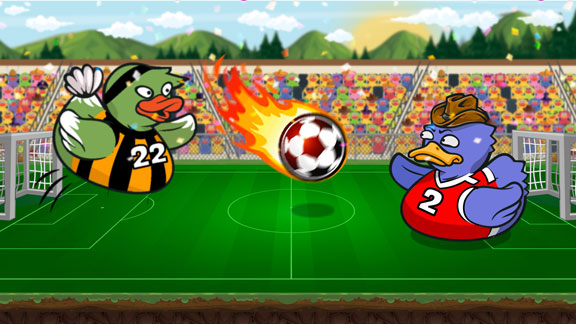 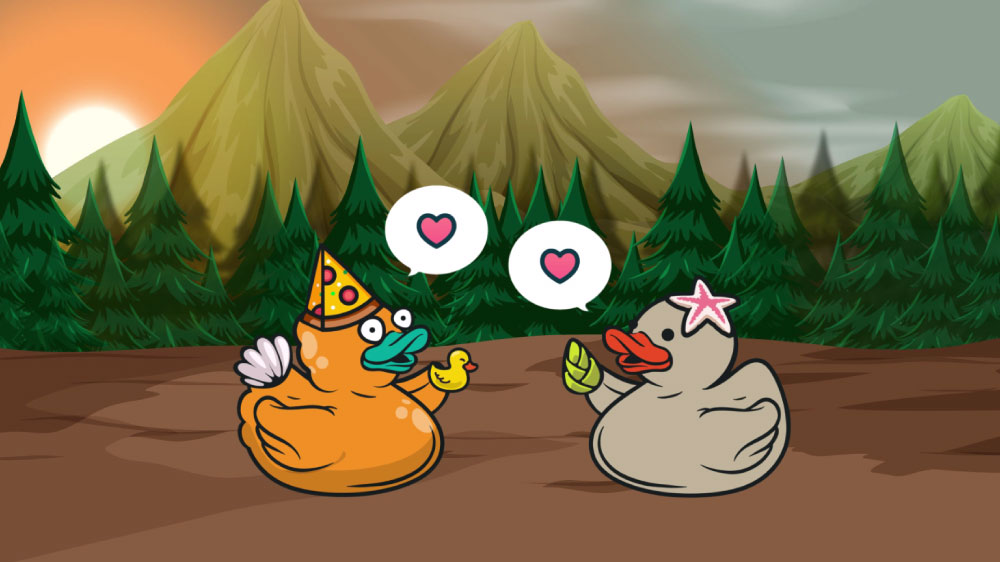 Congratulations! You have successfully voted for Duckie Land.