Vote for DeltaFlare to increase its rank!

Captain Flare has rounded up his crew, the fearless Deltanauts, for the latest mission in the current solar cycle.

While aboard their ship, cruising the cosmos, the pilot quickly realizes a malfunction in the ship’s navigation system. They are on a collision course with a nearby asteroid and begin preparing for impact.

In an attempt to avoid this catastrophic impact, the pilot quickly fires the magnapulse thrusters sending the DeltaRocket spiralling out of control. Spinning and flipping through space, the ship eventually enters the atmosphere and crash lands on Planet M-At1c.

As the DeltaRocket enters the atmosphere, pieces begin breaking off, until the rocket is beyond repair. Thus, ejecting all 407 Deltanauts from the ship. Shrouded by the planet’s solar dust storm, the Deltanauts lay scattered across the landscape and beyond. 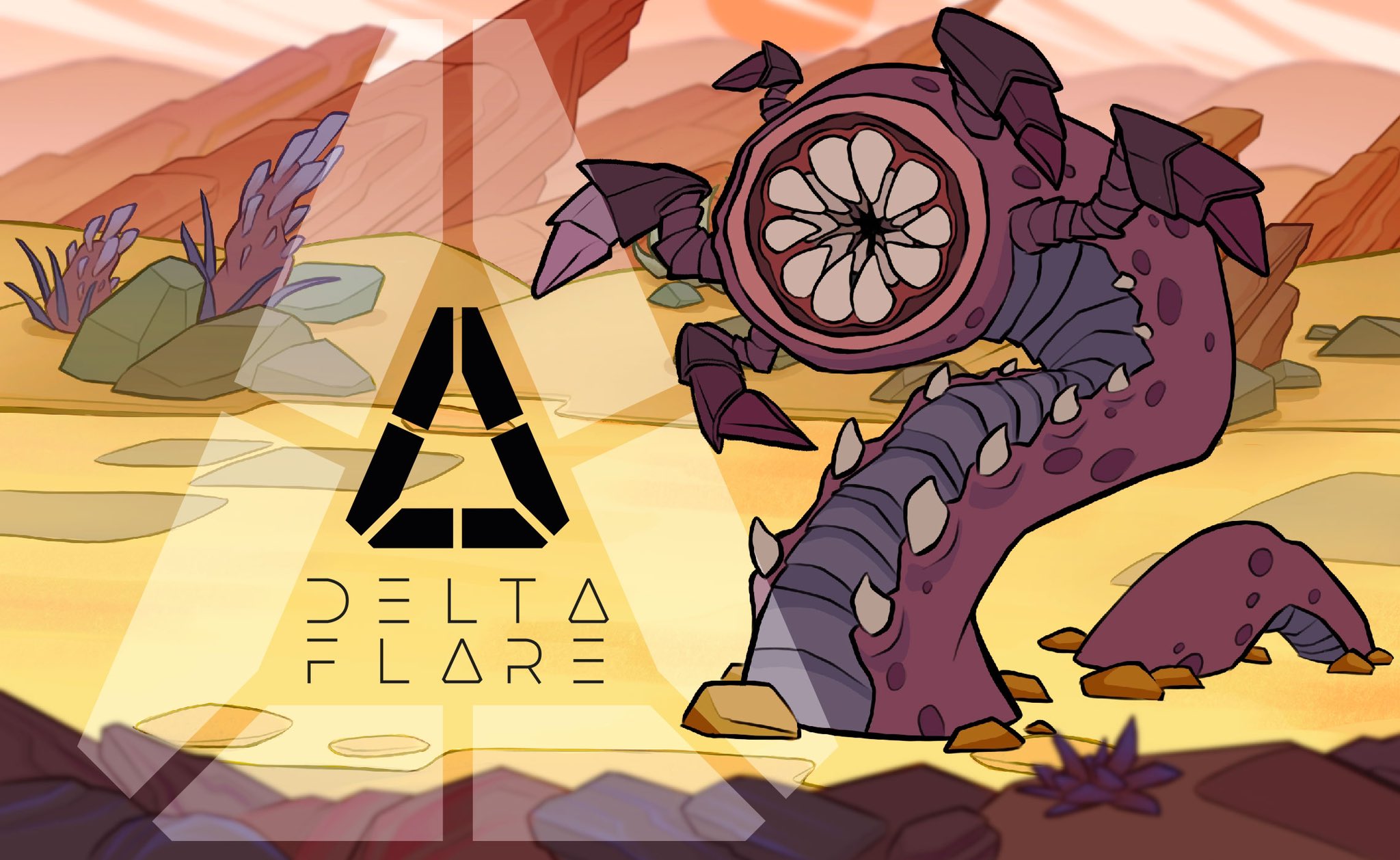 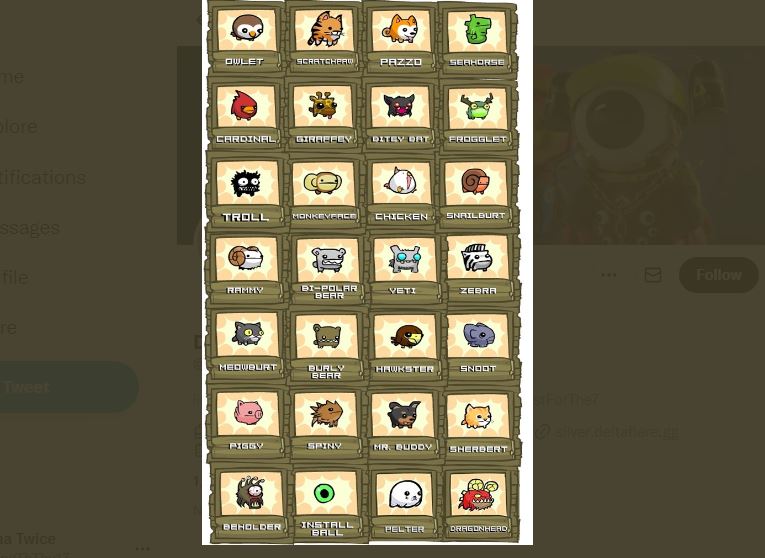 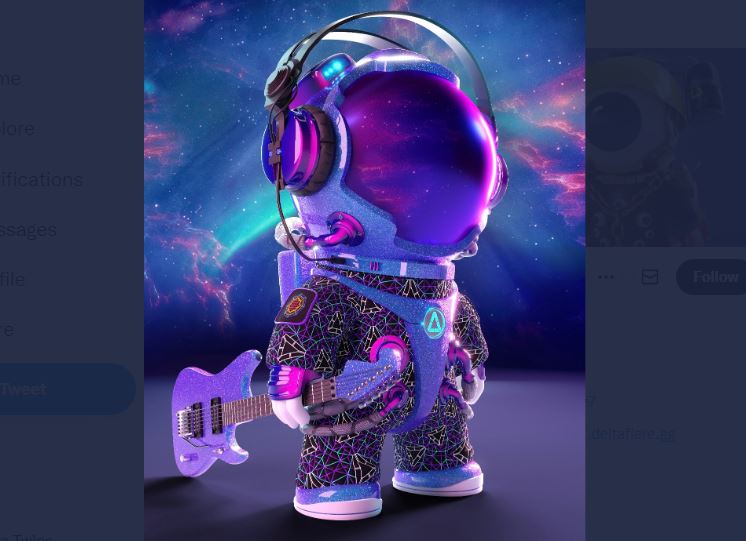 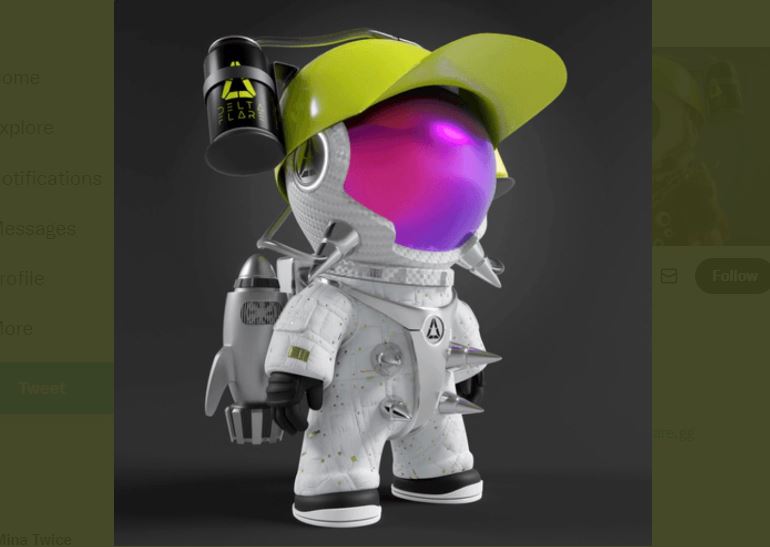 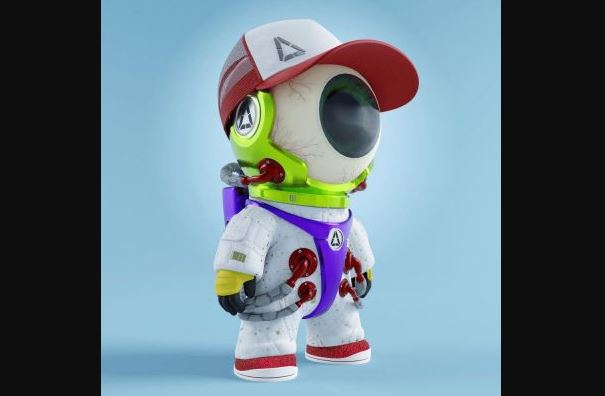 Congratulations! You have successfully voted for DeltaFlare.