Vote for 1Doge Land to increase its rank!

What is 1Doge Land ?

1Doge is inspired by Pokemon Story, our mission is to build an ecosystem of digital pets and monsters that will enable billions of individuals, engage in the NFT and blockchain-based gaming world in a simple, creative, and enjoyable way.where anyone can earn tokens through skilled gameplay and contributions to the ecosystem. Players can battle, collect, raise, and build a land-based kingdom for their pets.

The 1Doge land takes place in a fantasy realm teeming with magic, while it was once peaceful before being invaded by hungry Monsters from another planet, who feed on brains of other creatures to get their strength and fill. More than half of the creatures were killed by them.

The remaining species around the universe have begun to gather, construct armies, to fight against the invaders; and to prepare for the biggest life-and-death battle. 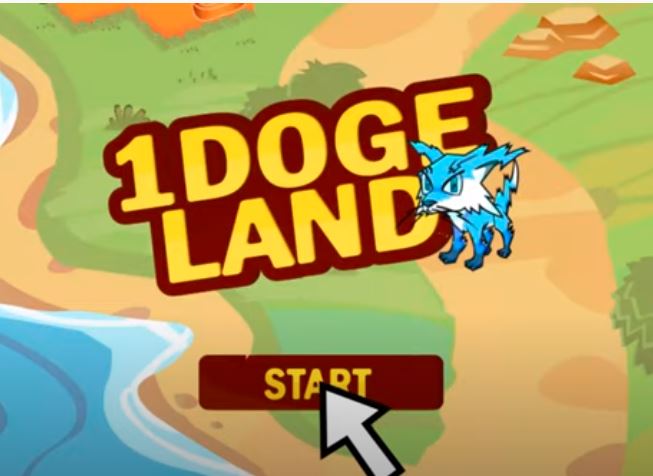 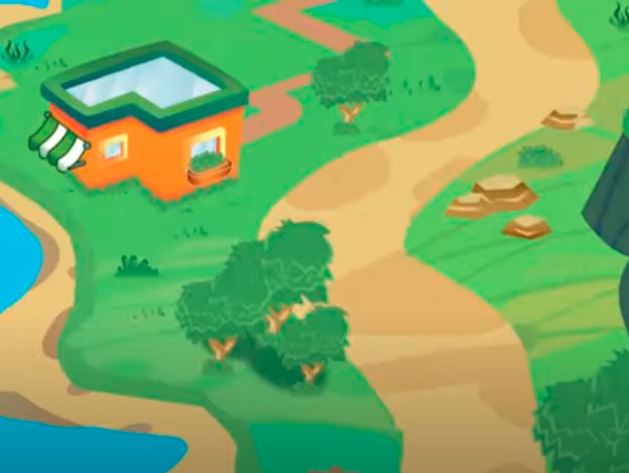 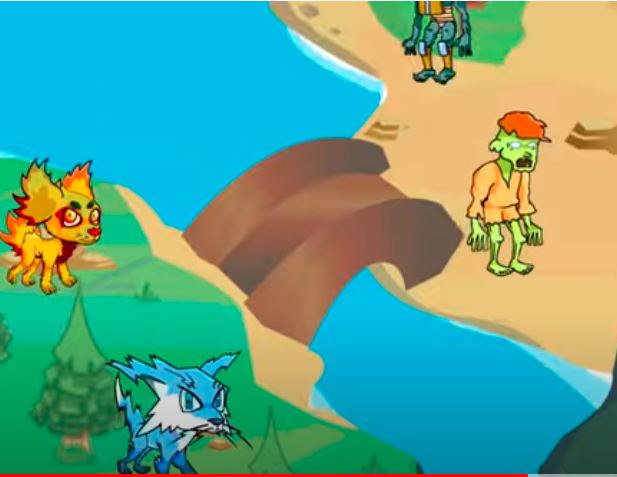 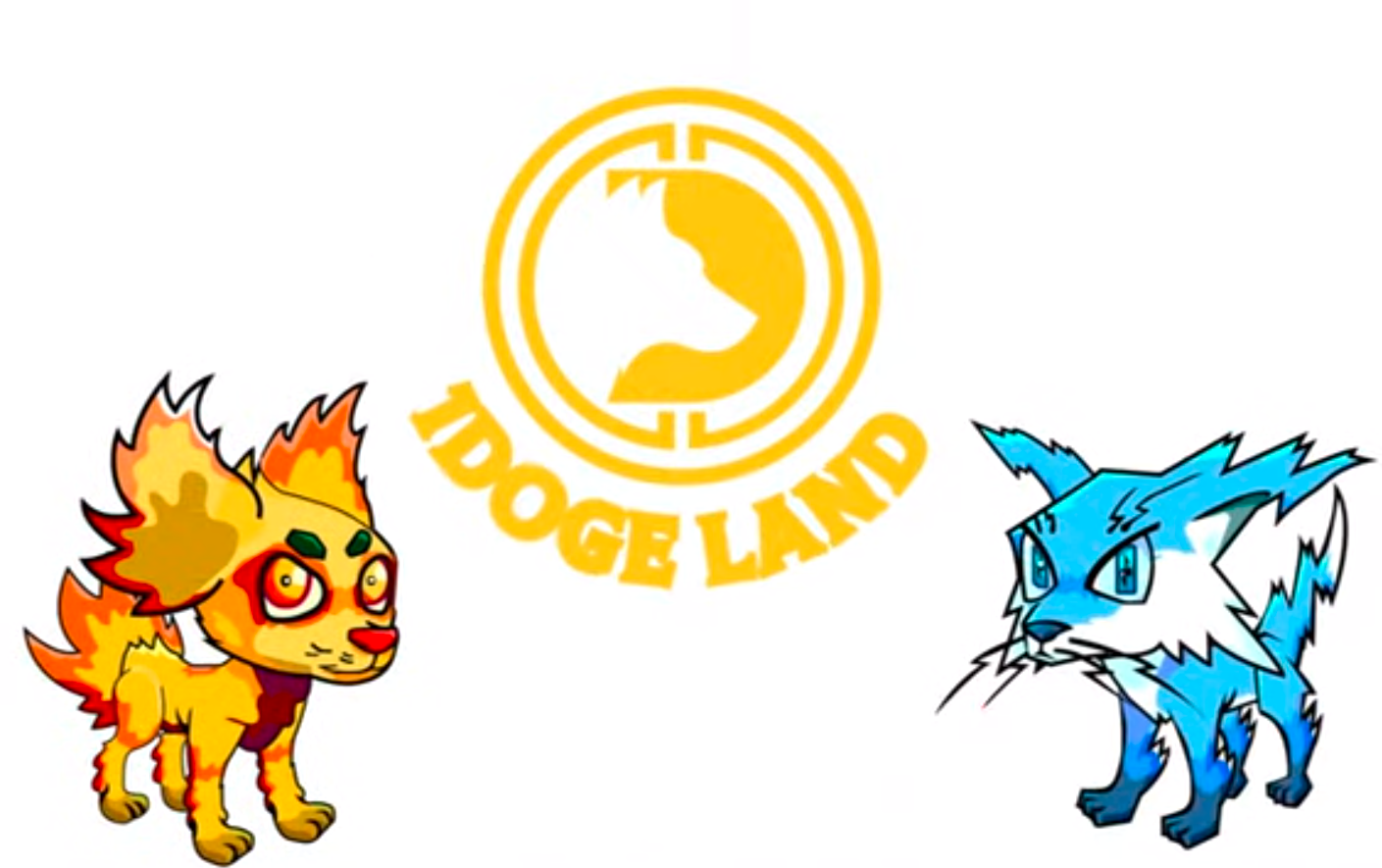 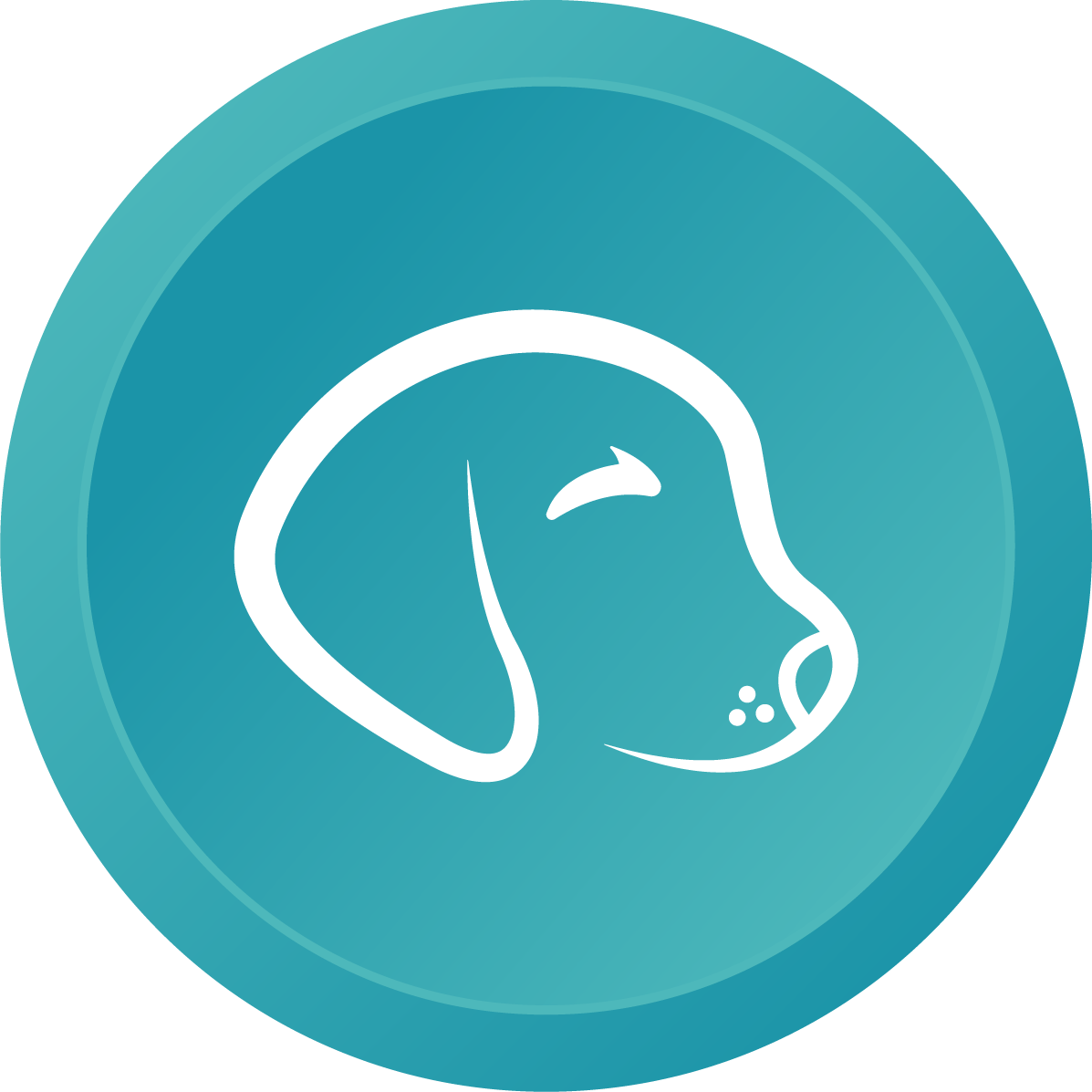 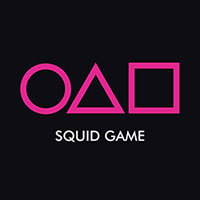 Congratulations! You have successfully voted for 1Doge Land.